Last week, SM Entertainment confirmed that Suho was gearing up to release a new solo album in April—and on March 14 at midnight KST, the EXO leader dropped two teaser images for his upcoming return.

Suho also revealed that he would be returning with his second mini album, entitled “Grey Suit,” marking his first comeback since making his solo debut with “Self-Portrait” two years ago. 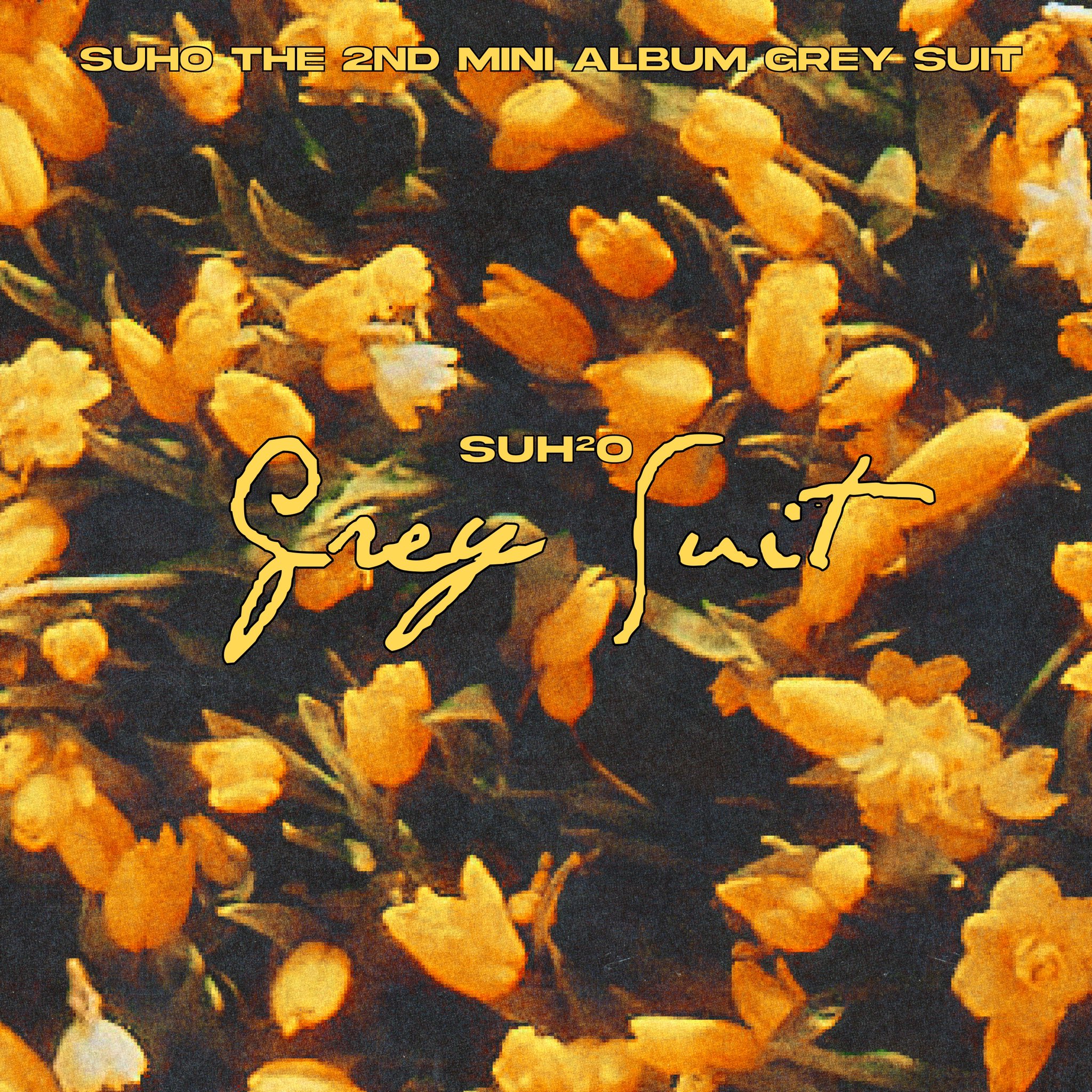 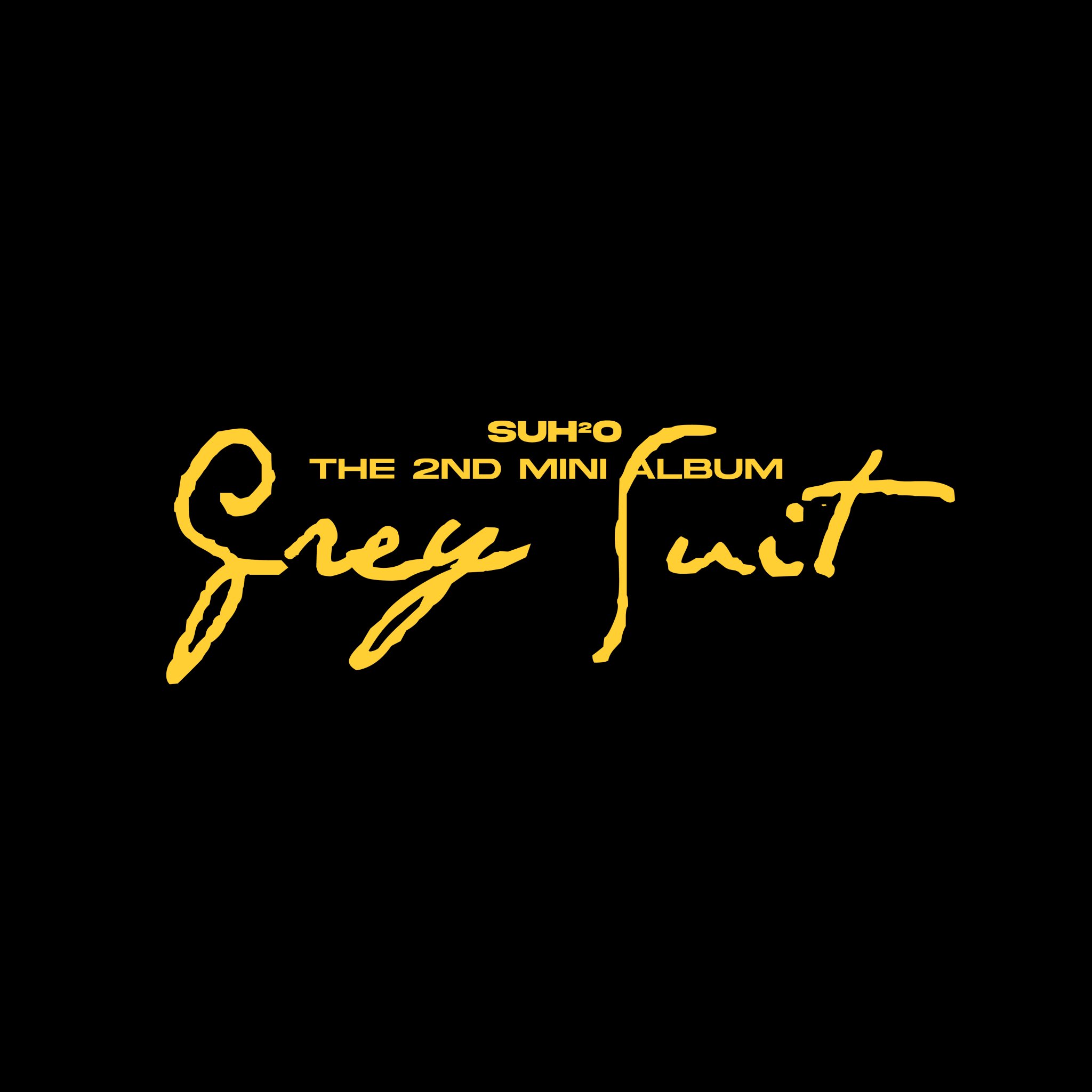 After being discharged from the military last month, Suho previously shared a mysterious teaser video about a man in a grey suit that seemed to hint at an upcoming release.

Are you excited for Suho’s solo comeback? What kind of music are you hoping he’ll return with? Share your thoughts with us below, and stay tuned for updates!

While you wait, watch Suho in his drama “How Are You Bread” with subtitles here: