The stars of OCN’s upcoming drama “A Superior Day” couldn’t say enough good things about their experience working together!

Based on the hit webtoon of the same name, “A Superior Day” is a thriller about the 24-hour nightmare of an ordinary man who must save his kidnapped daughter by murdering the serial killer who lives next door. Jin Goo will star as Lee Ho Chul, a firefighter who has only 24 hours to rescue his kidnapped daughter, while Ha Do Kwon will play Bae Tae Jin, a professional hitman who is chasing the elusive serial killer Kwon Si Woo (played by Lee Won Geun).

Describing his methodical approach to portraying his character, Jin Goo emphasized that he wouldn’t have been able to do it without the help of his co-stars.

“Throughout our long filming period, I planned each and every detail in advance in order to keep up the emotions [of my character within the drama],” he said. “The hardest part was mechanically acting out things that I’d already decided in advance, but because my co-stars flawlessly matched my calculations and helped me through their teamwork, I was able to pull it off.”

Ha Do Kwon went on to share, “[Throughout filming,] we engaged in discussions about each of our characters and pondered together over how to make each character’s unique color and traits more clearly defined.”

Lee Won Geun also expressed his gratitude to his more experienced co-stars, remarking, “Both Jin Goo and Ha Do Kwon were caring and affectionate towards me, just like real older brothers. I was grateful each and every day on the filming set.”

He continued, “This was actually my first time taking on the challenge of acting in the action genre, and I really learned a lot from both of them.”

When asked to rate their teamwork, the three actors agreed, “On a scale of 1 to 10, our teamwork is 100.” However, Jin Goo added, “Honestly, the teamwork between the three of us is so flawless that I couldn’t dare to give it a numerical score. I really want to work with them again no matter what.”

“A Superior Day” director Jo Nam Hyung also expressed his amazement at the incredible chemistry between the trio, commenting, “The atmosphere on set was really warm and friendly, and whenever they’re together, the laughter never ceases.”

He went on to add, “Their chemistry was so fantastic that I found myself wondering if it was possible for them to get along so well.” 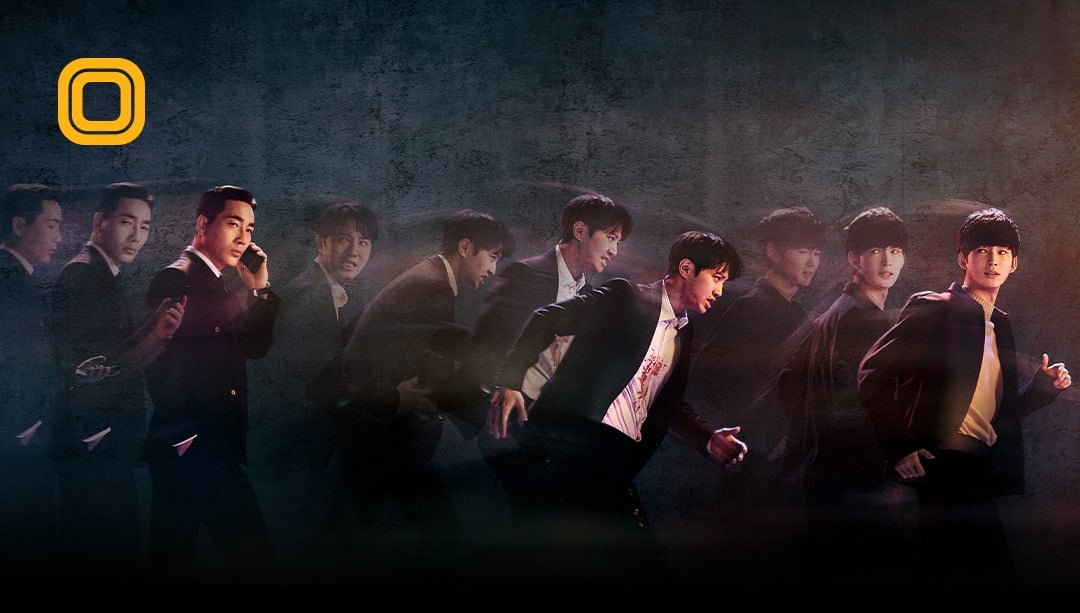 In the meantime, check out a teaser for the drama with English subtitles below!