tvN’s “Twenty-Five, Twenty-One” has released new stills ahead of the upcoming episode 9.

Set in 1998, “Twenty-Five, Twenty-One” stars Kim Tae Ri as Na Hee Do, an aspiring fencing athlete, and Nam Joo Hyuk as Baek Yi Jin, whose family was torn apart due to the financial crisis.

In the previous episode, Na Hee Do, Baek Yi Jin, and Go Yoo Rim (WJSN’s Bona) have an awkward “yellow rose” encounter. Na Hee Do set out to meet “Injeolmi,” her online pen pal who has been her source of strength for the past three years. Baek Yi Jin followed Go Yoo Rim out of concern after she said that she was going to meet someone that she had met online. When Go Yoo Rim realized that “Rider37” was Na Hee Do, she ran away in confusion, and Na Hee Do accidentally mistook Baek Yi Jin for Injeolmi instead. Confidently, she told him, “I have to make you mine.”

In a teaser for the upcoming episode, Na Hee Do and Baek Yi Jin are alone together. She’s been avoiding him, so he asks her, “What do you think our relationship is exactly?” Na Hee Do blushed and says, “I’m jealous of you. No, I like you. But I also have an inferiority complex about you. Nothing is clear when I think about you… that’s why I really hate you right now.” As she confesses her confusing feelings, he responds with a smile. 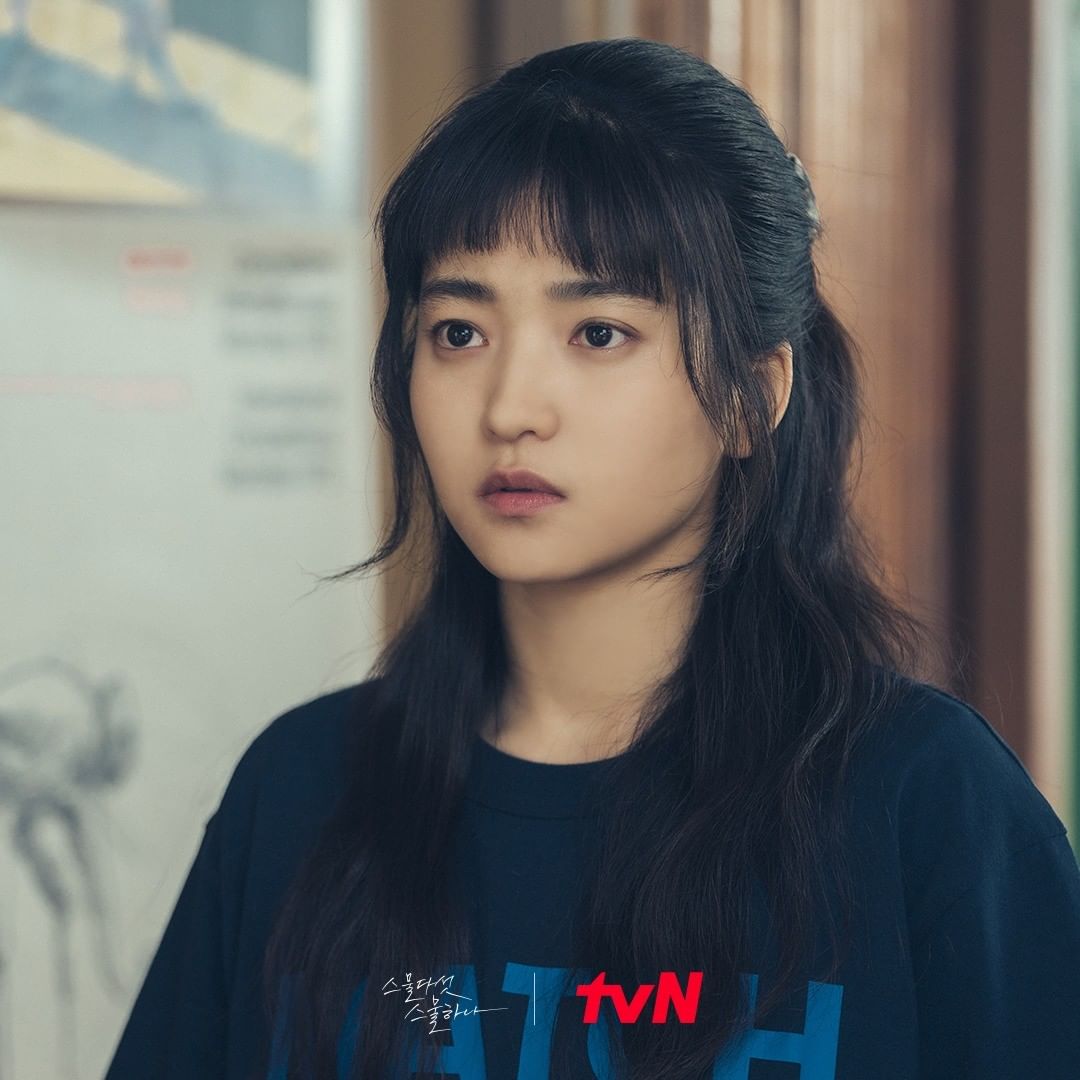 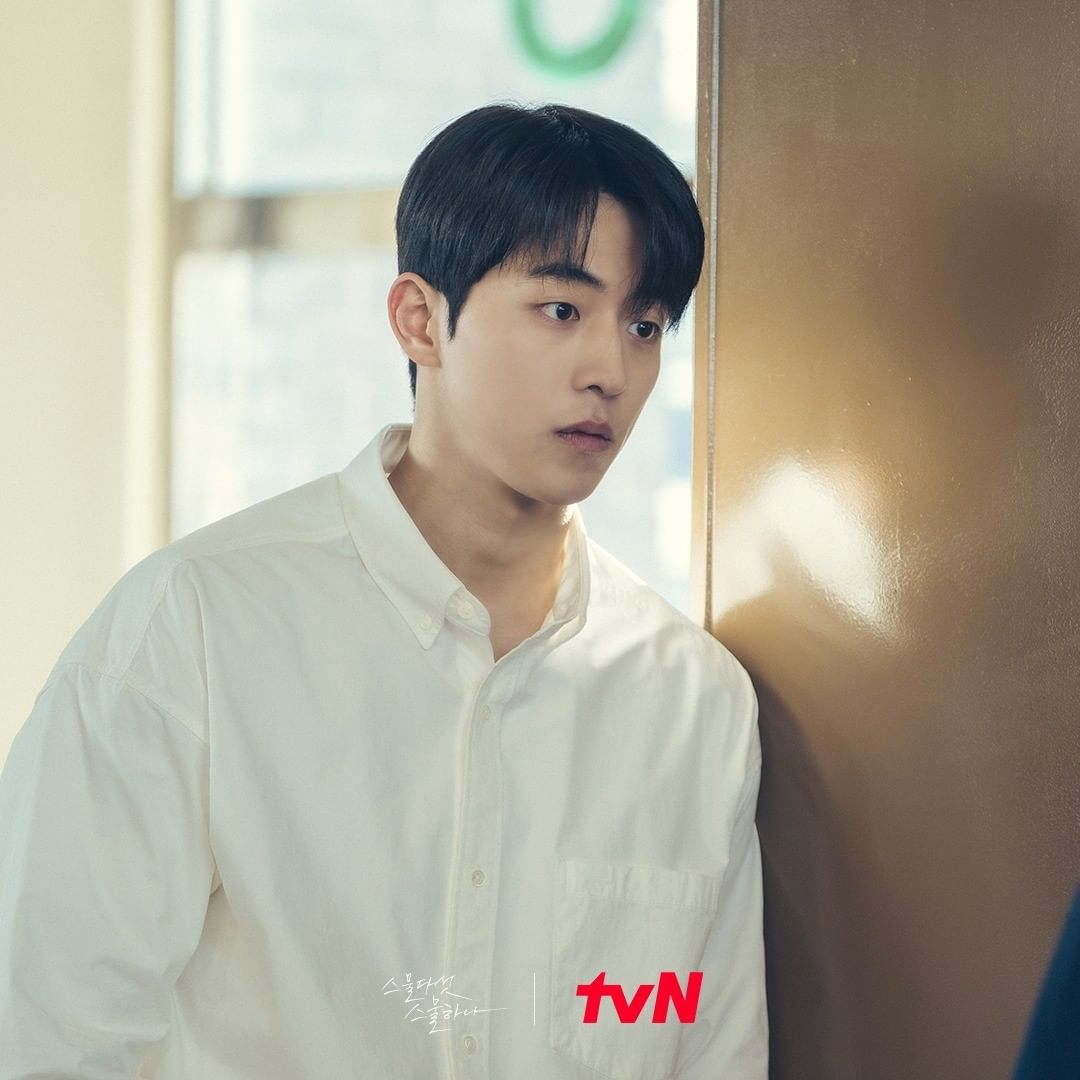 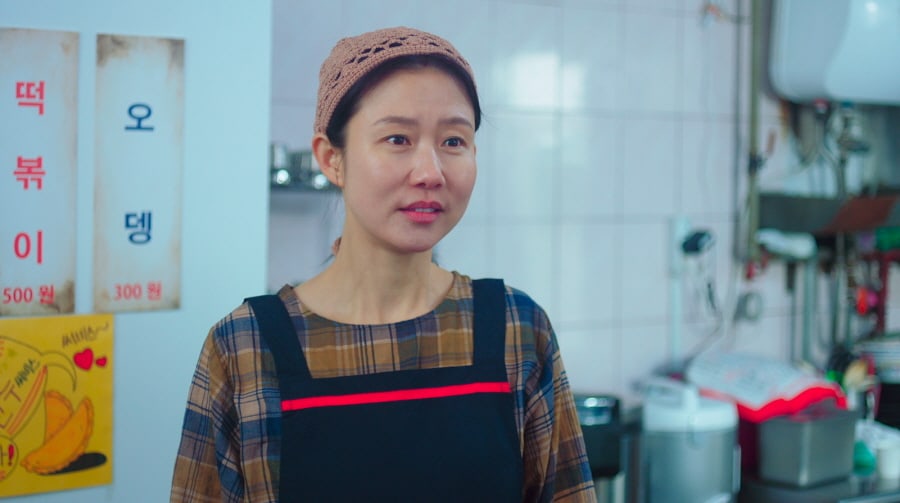 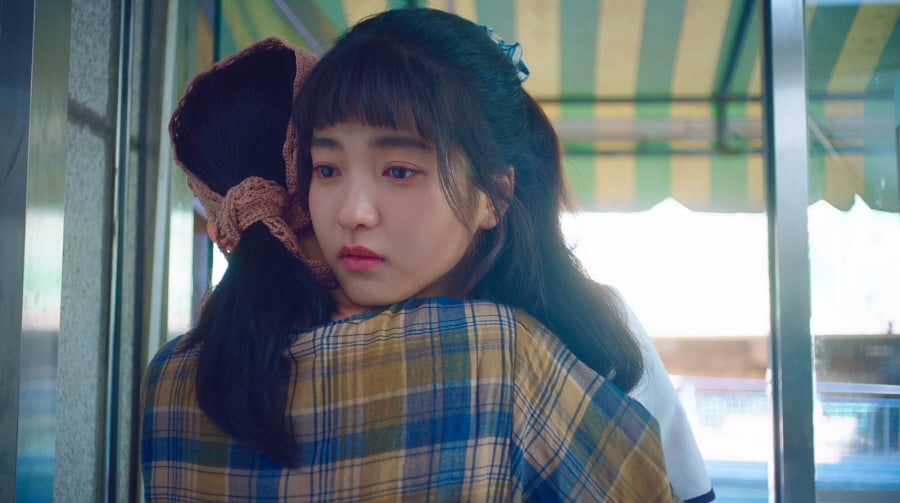 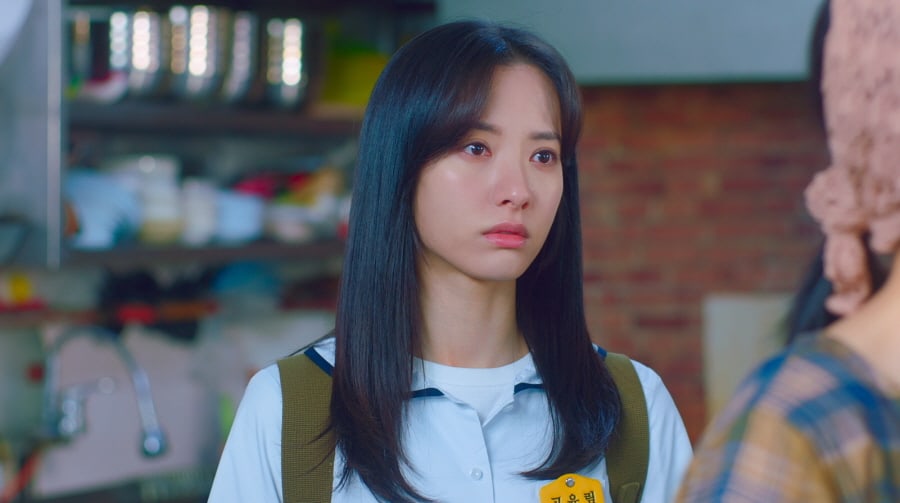