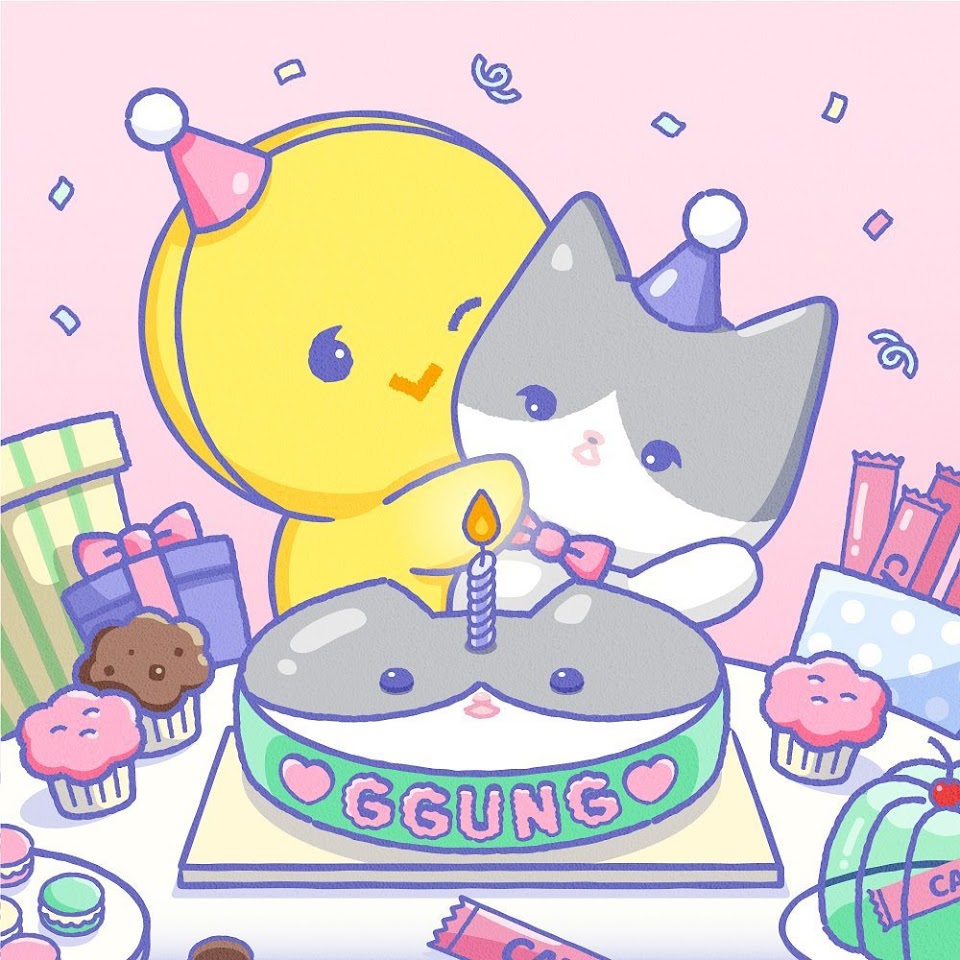 SHINee‘s Taemin enlisted in military service on May 31st, 2021. However, on January 14th, 2022, it was announced that the idol would become a public worker for his military service due to worsening anxiety and depression.

SM Entertainment previously released a statement to reassure fans that Taemin was getting the treatment he needed.

This is SM Entertainment. Taemin has been transferred to a supportive role in the Military Band of the Defensive Support Corps as of January 14, 2022.

Taemin had been suffering from depression and anxiety since previously and has been continuing to receive counselling and treatment during his service but recently, due to his worsening condition, it was decided that he could not continue both a regular service life and treatment at the same time, and following the military’s decision, he was transferred to a supportive role.

As such, he will be working as a public worker and doing his best there. We are sorry to worry you with the sudden news and the company will focus on Taemin’s treatment in the future and do our best, such that he achieves stability.

But, of course, fans have not only been hoping that Taemin is feeling better since switching roles, but they miss getting regular content and updates from the idol.

Fans have enjoyed the bits of content they’ve been given, like Taemin’s fictional persona, Taemari from his self-created Taemari & Ggung brand, was able to celebrate his cat, Kkoong’s first birthday.

Fans were even excited to see a surprise appearance from Taemin on the news when a photo of the idol appeared during a Roblox segment.

But now fans have received another update, this time seemingly from the artist himself.

SHINee’s managers created an Instagram account, @shinee_atoz, where they started to upload behind-the-scenes photos of the group about a week ago.

Shinee’s manager has saved my life! I guess they know we missed the boys so they created that account!😭 they are the best seriously ❤🥺 #SHINee #shinee_dont_call_me #onew #TAEMIN #KEY #TaeminWeLoveYou #샤이니 #온유 #태민 #키 pic.twitter.com/kXysWJDCdI

Recently, the account was updated with a new photo of Kkoong, and fans couldn’t be more excited.

The caption of the recent post reads, “Taemin’s phone background these days By. 6v6”

So, understandably, fans are taking it as an update from Taemin himself.

This is not a drill, we have a 6v6 update from baby cheese himself!! Missed him so dearly oh goodness Im in tears rn ❤ hope he’s doing ok. Him sharing his lockscreen of kkoongie w us is so precious 😭😭#TAEMIN #태민 #이태민#샤이니태민 @SHINee#TaeminWeLoveYou pic.twitter.com/OgLVrHuxwD

And while it’s possible Taemin simply gave the content to his managers to share for him, some fans believe Taemin actually even uploaded the photo and caption himself.

By.
All the other posts that credits the photo with by. Are lowercase b. This one is uppercase B. Yes that is my proof. And I’m sure he’s reading through the comments on the post so pls leave lots of nice msgs. #By6v6
#TaeminWeLoveYou pic.twitter.com/PvnYAi6o5Y

But regardless of who posted the photo, fans are ecstatic at the unexpected content from Taemin.

The new Instagram account by the SHINee managers is truly a blessing! I’m so happy and grateful to see a pic by our talented and very loved Taemin of Kkoongie #TAEMIN #태민 #テミン #TaeminWeLoveYou
https://t.co/HA8mIQ2qDS pic.twitter.com/yvTcbMIcOf

One fan wisely pointed out that rather than simply getting a photo update of Taemin himself or general news about what the idol has been doing, Taemin chose to share something that brings him comfort.

Why are my eyes watering just a tiny bit because of a lockscreen photo? Maybe it’s because it’s so nice to get any drop of news about him, but also because he has something soft and sweet that brings him comfort and I’m so so grateful.#SHINee @SHINee #Taemin #TaeminWeLoveYou https://t.co/gnLpJDbIRb

And knowing that Taemin has Kkoong to comfort him inevitably reassures his fans.

And hopefully, there will be more updates from Taemin in the future.