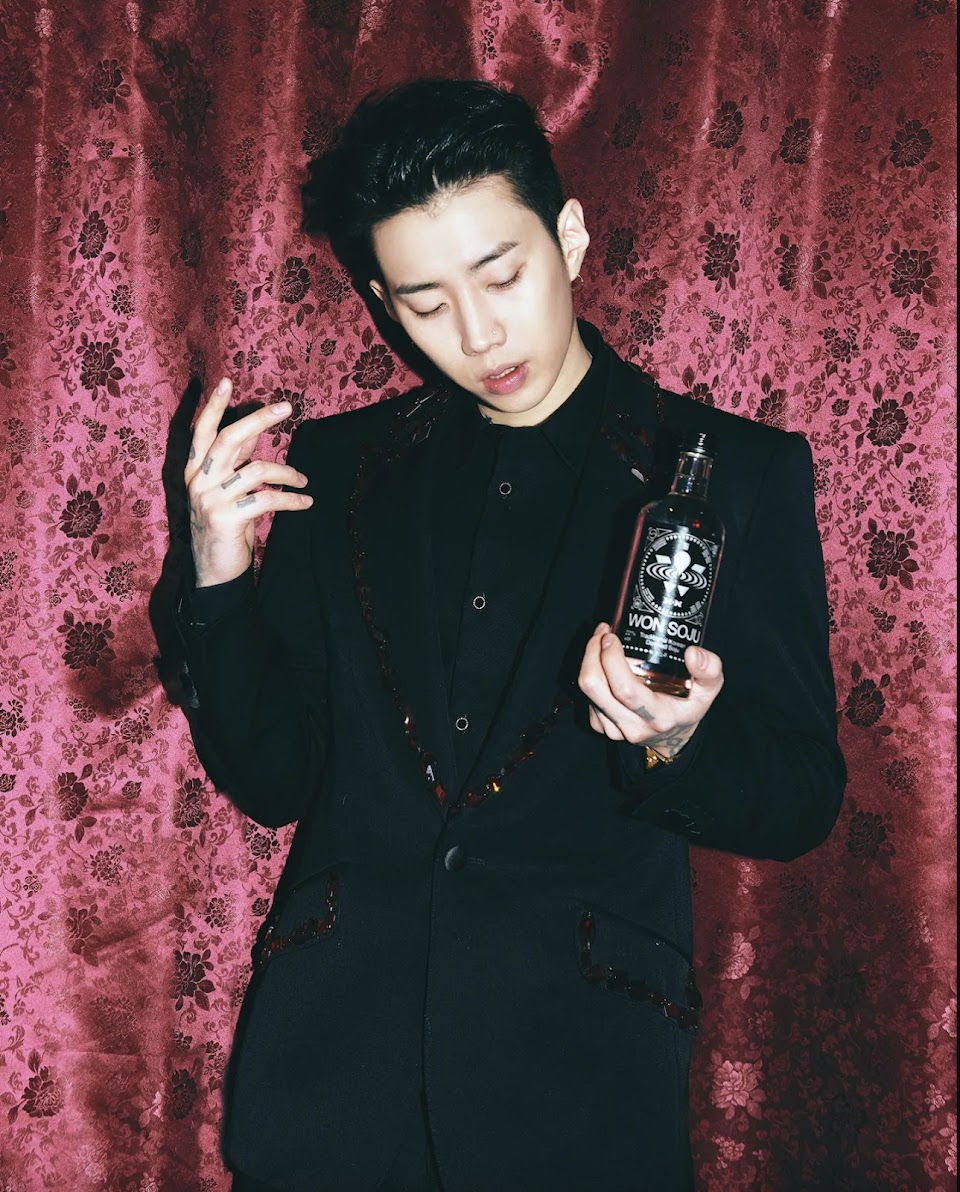 Jay Park and IU finally dropped their collaboration”GANADARA,” and it’s a bop!

“GANADARA” is Jay Park’s first release under his newly launched label, More Vision. The song is written from the perspective of someone who is falling for somebody that they can’t fully communicate with due to a language barrier.

Jay Park sings about trying to tell someone how he feels but struggling to find the right words because his Korean skills are lacking. IU sings from the perspective of the other person who tries to reassure her lover that she knows how he feels through his body language even though he can’t put his feelings into words. The song’s title “GANADARA” is a reference to the Korean alphabet song and reinforces the song’s theme of lovers teaching each other their languages, so they can communicate more effectively.

At the beginning of the music video, Jay park breaks the fourth wall and discusses IU’s appearance in the video with his team. They tell him that her schedule is packed, and she might not be able to make it to the video shoot.

Jay Park tells his team that he will contact IU himself because they’re good friends. However, she doesn’t show up for the music video shoot.

Jay Park and his team try to include IU in the video in multiple ways, including an animated version of her, a mannequin dressed like her, and a cardboard cutout of her.

IU eventually comes to the music video set, and she and Jay Park film the rest of the video together.

Although IU and Jay Park only appear in the music video together for approximately a minute, they blew netizens away with their easy chemistry.

Just look at how they look at each other! They perfectly captured the song’s theme of falling in love despite communication issues.

Netizens were pleasantly surprised by Jay Park and IU’s chemistry.

woah didnt expect this chemistry to be this good 😍🔥 jay park and IU 💯 #Ganadara pic.twitter.com/iOqdyJ6mEK

Dude, the song is sooo good. The MV is so funny. And I’m starting to like Jay Park already. Their voices matches so well, and they look good together too. Overall, I love everything about this collab. IU is so pretty! Damn! #IU #GANADARA_JayParkfeatIU https://t.co/bBqtuwtHzm

Check out the “GANADARA” video below!