Kim Nam Gil Struggles To Get Back On His Feet In “Through The Darkness” : Entertainment Daily

Kim Nam Gil’s struggle continues in “Through the Darkness”!

Episode 10 shocked viewers with its unexpected ending. Song Ha Young, who endured unimaginable pain after arresting two psychopathic serial killers, got in a car accident. With this unforeseen event, curiosity is mounting over the future of Korea’s first profiler.

The production team shared stills from the upcoming episodes to show viewers what is in store next. In the pictures, Kim Nam Gil is focusing on rehabilitation after being injured in the car accident. He wears a hospital gown and attempts to practice walking in between two bars. He struggles to walk as he leans forward and looks downward. In another photo, he is seen sitting in a wheelchair, seeming slightly defeated and eliciting pity from viewers. Will Song Ha Young be able to overcome his injury and return to the Criminal Behavior Analysis team? 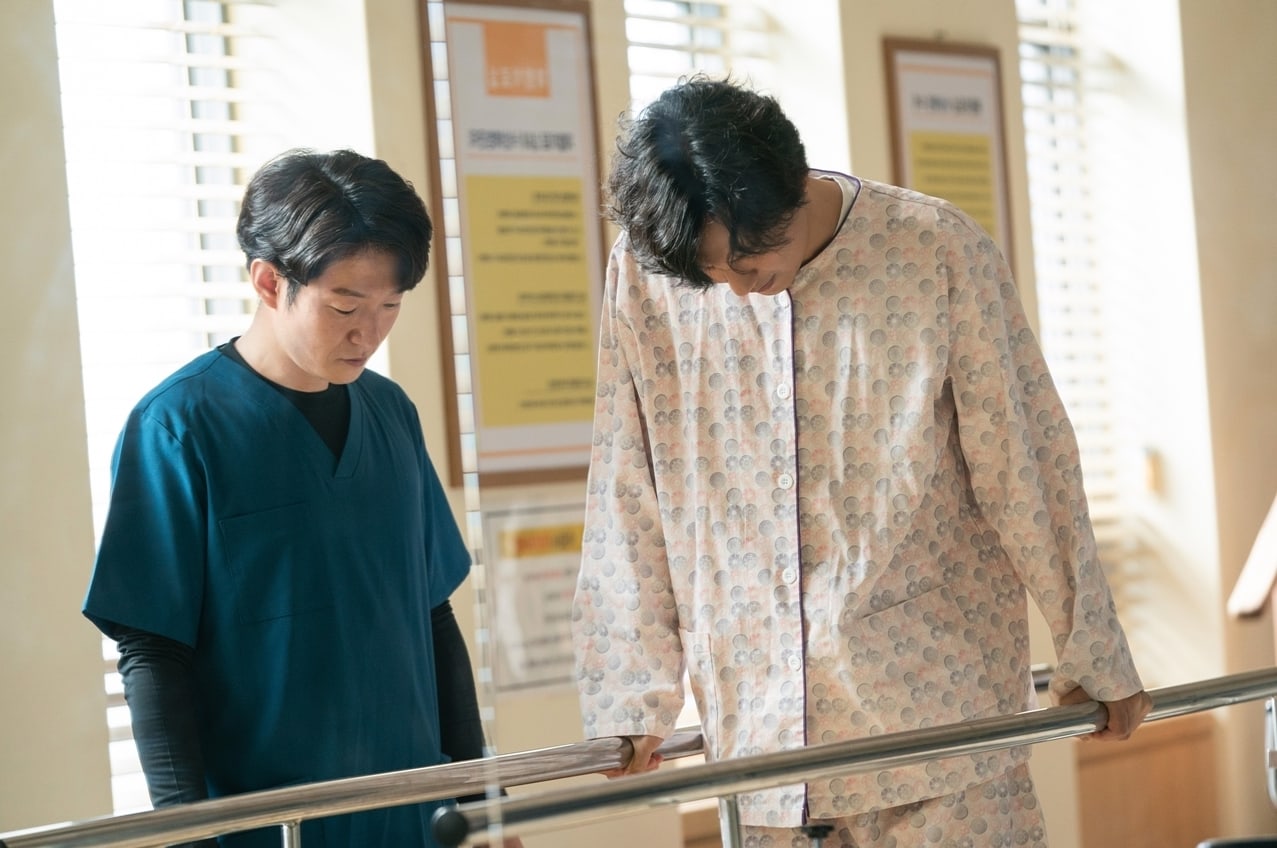 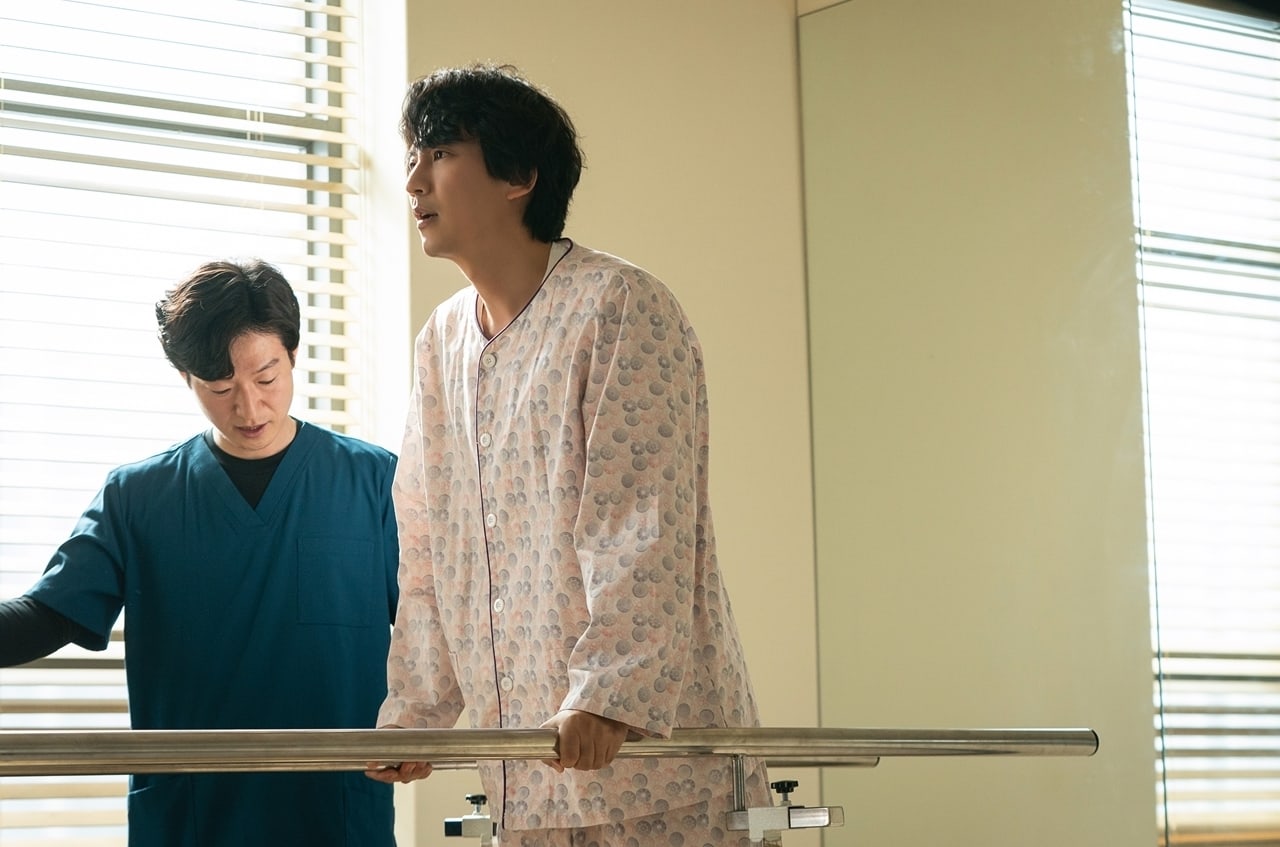 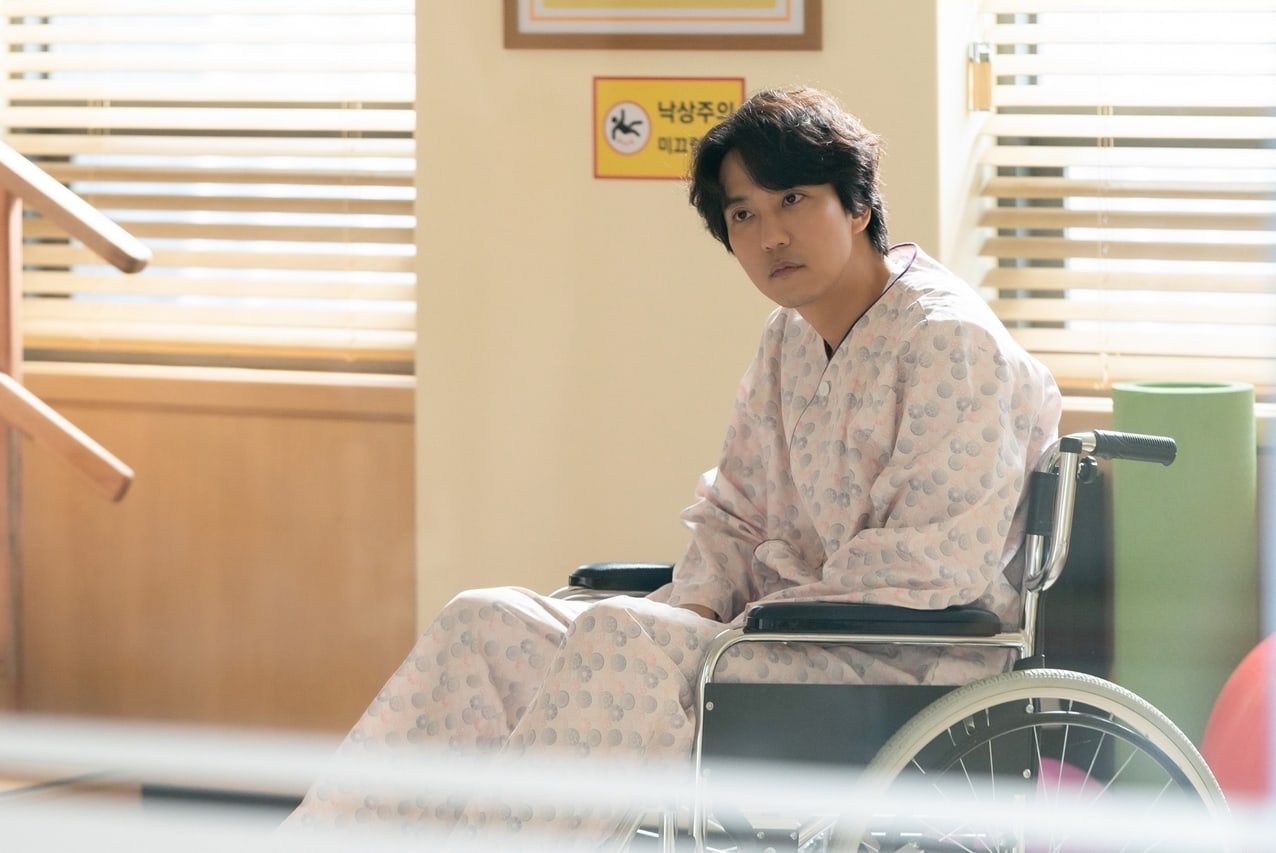 Ahead of the next episode, the production team said, “Episode 11 depicts how much pain Song Ha Young has felt while looking into the hearts of evil and how he endured that pain. Also, this accident will be an important turning point for profiler Song Ha Young. Please focus on what choices Song Ha Young will make, what results his desperation will bring, and how Kim Nam Gil will express Song Ha Young’s situation.”

Catch up on the drama below: