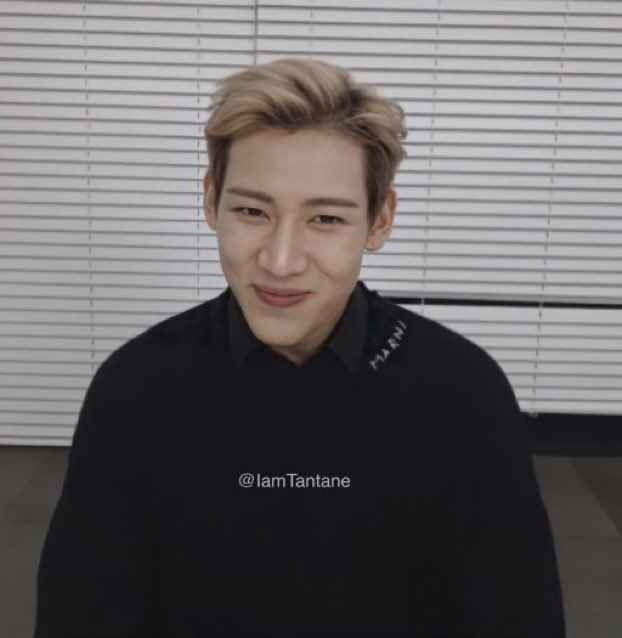 GOT7′s BamBam recently held an online fanmeeting via LiveOnePick VCE. As always, Ahgases can count on BamBam to speak with no filter and address all rumors, including the group.

This week, there has been some comical drama over whether or not Mark Tuan had notified the members upon his return to South Korea. Previously, leader Jay B claimed he hadn’t, and then Mark refuted those claims. Now, BamBam has agreed with Mark.

Of course, more than anything, Ahgases are curious about the group comeback as it’s been over a year since they released “Encore.” So, one Ahgase shared their conversation with BamBam in which he addressed rumors of a comeback.

BamBam attempted to deny that the group was having a comeback and even went so far as to ask, “Who said we’ll come back?”

Ahgase: I’m waiting for your comeback.

BamBam: Comeback who? Who said we’ll come back? No, we don’t.

Allow us to pull out the receipts… BamBam, you yourself spoiled the comeback at the start of the year!

During the virtual fanmeeting, BamBam also claimed that Mark is here for personal reasons rather than GOT7. Still, Ahgases are not buying it.

Ahgase: Comeback GOT7, I’m waiting for it.

BamBam: Mark just visits here (for his own purpose only) it’s not related to the group.

His story remained consistent throughout, though. When asked about Mark, he claimed that he might not even be able to meet him but hopes to tomorrow.

No, I haven’t (met Mark). He’s going to be out of quarantine tomorrow!  I’m not sure if I will meet him or not because I might be finishing my work late at night.

BamBam also revealed that all seven members are currently in Korea. Still, he claimed that Mark and Jackson Wang were there for leisure.

OP asked Bam whether all seven members of GOT7 are in Korea now and BamBam said yes.

OP said that Bam even explained to say that the members came (to Korea) for leisure/holiday/to have fun. pic.twitter.com/wX0pZrYq5d

Yet, BamBam had previously said that if Mark and Jackson returned to Korea, that guaranteed a GOT7 comeback. So, Ahgases are very suspicious.

Mark: When Jackson and I comes back to korea it will be obvious (got7 comeback)
Bambam: Mark came back to korea but for other reasons
Youngjae: We’re preparing something big
Jaebeom: I didn’t know that mark is back in korea

What in the world is happening GOT7???

ACTUAL DEPICTION OF JACKSON, BAMBAM, AND MARK ONCE THEY SEE EACH OTHER AGAIN: pic.twitter.com/UkXRxuev5m

bambam asking a fan if they believe that jinyoung shaved his head to buzz cat because he couldn’t believe it, spilling that jackson is in korea and that he might meet up with mark tomorrow, spoiling that he knows the date of got7 comeback. yup bambam our number one source

Watch the video clip below:

Op: I’m waiting for your comeback
BamBam: Cb who? Who said we’ll cb? No, we dont
Op: Cb Got7, I’m waiting for it.
Bam: Mark just visits here (for his own purpose only) it’s not related to the gp
Op: You seem sus
BB: Ayyy plz Don’t ask me