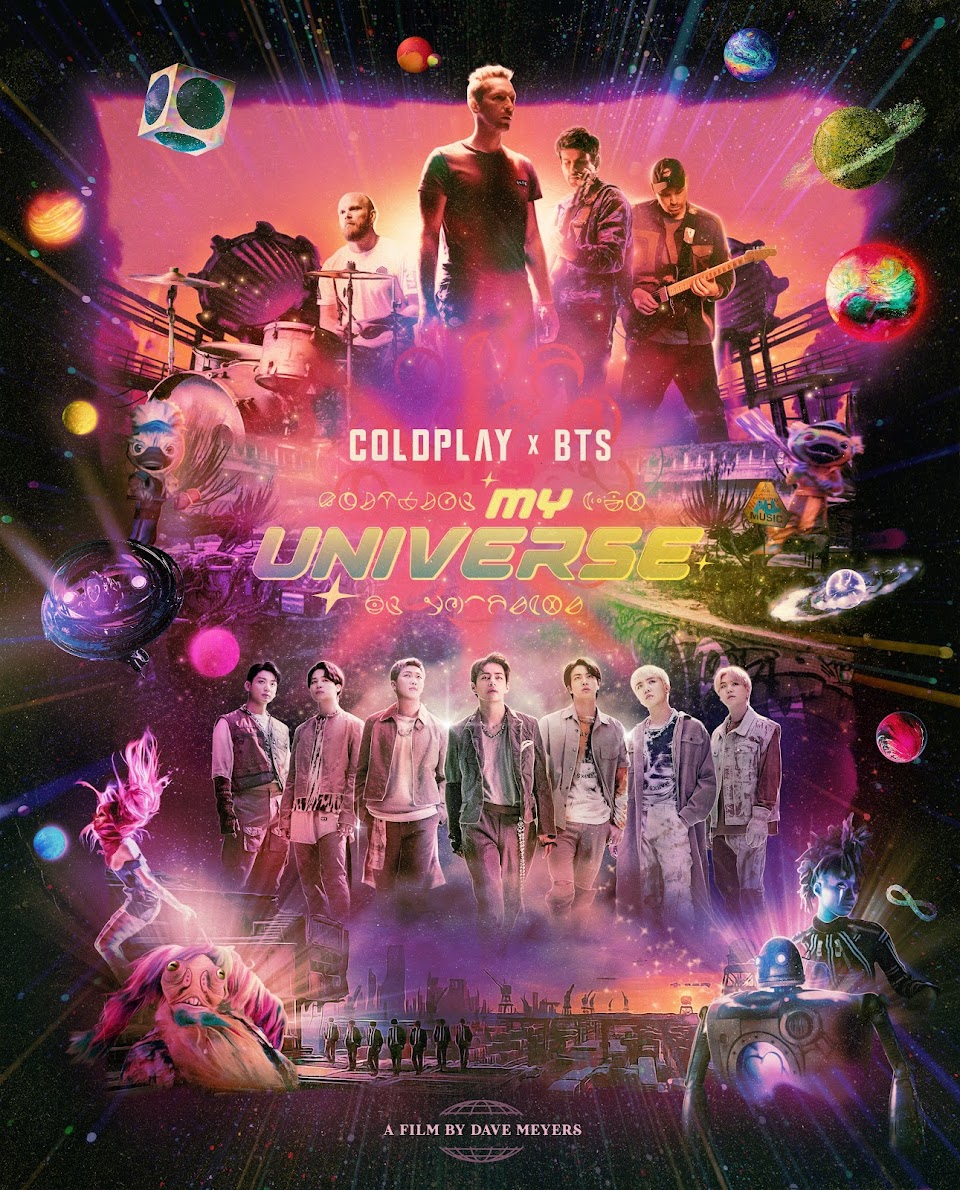 BTS are certainly no strangers to doing OSTs (Original Soundtracks) for K-Dramas. In 2016, V and Jin released “It’s Definitely You (죽어도 너야)” for Hwarang: The Poet Warrior Youth.

In 2020, V contributed to the Itaewon Class soundtrack with the English-language song “Sweet Night.”

Last year, both Jin and V released solo OSTs, “Yours” for Jirisan and “Christmas Tree” for Our Beloved Summer, respectively.

While the vocalists’ voices are perfect for K-Dramas, the group has also been featured on their fair share of movie soundtracks now. For example, “Fire” was included in John Cena‘s film Playing With Fire. Most recently, Jimin and V’s duet “Friends” was featured prominently in Marvel Studios‘ Eternals.

Now, BTS are again to be included on the soundtrack for a feature film. The movie in question is the rom-com Moonshot.

Moonshot follows Walt (Cole Sprouse) and Sophie (Lana Condor) as they join forces in order to be reunited with their significant others. The two embark upon a lively journey that winds up taking them both wildly and unexpectedly off course. A romantic comedy with a twist from director Christopher Winterbauer.

The film stars Riverdale‘s Cole Sprouse as barista Walt and To All the Boys‘ Lana Condor as college student Sophie who sneak onto a space shuttle to Mars with hopes of reuniting with their respective love interests.

Recently, HBO Max shared a new trailer for the film on social media. Netizens couldn’t help but notice the song used for the video…

You never know how the stars will align.#Moonshot is streaming exclusively on HBO Max March 31. pic.twitter.com/DJuXPJsDle

ARMYs were pleasantly surprised to watch the trailer and see not only some of their favorite actors but then hear one of their favorite songs! They agree that a more perfect song couldn’t have been selected because both it and the film contain themes of space and finding one’s soulmate.

Okay, but this whole thing is like a fanfic I read long time ago, but better. Liking Lana’s and Cole’s chemistry a lot. Really loved this trailer and the use of “My UNIVERSE” is perfect.

Army has been summon….I will be watching!! 😁#MyUniverse_ColdplayxBTS @BTS_twt @coldplay

It’s unanimous that ARMYs will be tuning in when the film premieres.