Former BigHit Trainee Spills About Jungkook’s Work Ethic As A Teenager, And It Showcases His True Personality : Entertainment Daily 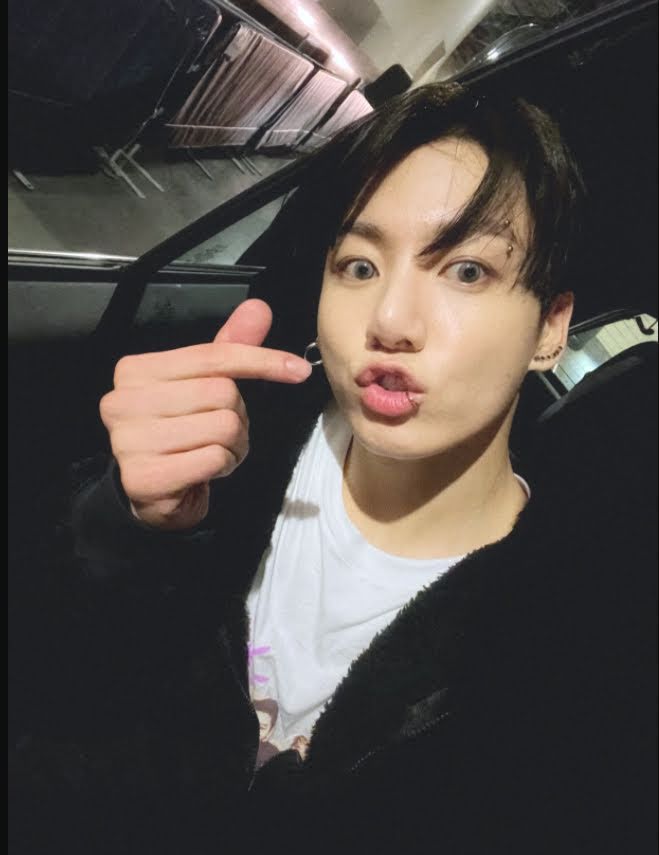 Everyone knows that despite debuting at such a young age, BTS‘s Jungkook has always been a star. The idol was only 15 when he first debuted with the group and since then, he has grown up in front of ARMYs eyes and continued to grow as a person and an artist.

Yet, it seems like this determination and passion for the industry has always been there, and even those who knew him before fame couldn’t stop praising his work ethic.

As well as talking about the fact that Jin was so handsome that he made Kim Jihoon doubt his own looks, the former trainee also spoke about the group’s youngest member.

Kim Jihoon explained that when he first met Jungkook, he was only in his second year of middle school but the idol already had an impressive reputation.

Jungook was just 15, second year at middle school, when I was in my second year of high school. But I heard that Jungkook was wanted by many other companies apparently.

Along with adding that known fact that Jungkook joined the company because of RM, Kim Jihoon added how cute the young idol was with his Busan dialect and the way he spoke.

Kim Jihoon then explained how envious he was of Jungkook as trainees when describing him as a “genius” type. It is known to fans that Jungkook is so talented, and has shocked fans with skills like perfect pitch…

But Kim Jihoon added that Jungkook is so talented and passionate that whatever he works on or wants to succeed in, he can do it by practicing and will always succeed.

He has lots of talents, so if he works on singing, he gets good at singing.

He then shared a story about dancing and a move that Jimin did during their trainee days that seriously showcases that if Jungkook puts his mind to things, he can do anything he wants.

And for dancing, I said that Jimin did some acrobatics, right? And Jimin did this move called no-hand backspring, which is a tumbling without using your hands. Jimin did that move and Jungkook saw it once. He asked, ‘Is this how you’re supposed to do it?’ and he succeeded in one try.

Of course, it showcases the amount of skill and determination that Jungkook has always had. Kim Jihoon then added that he was so surprised by the amount of talent Jungkook had and was even jealous of the skill.

As expected, it seems like Jungkook has always had this special talent of being amazing. Yet, it doesn’t take away from just how hard Jungkook works and showcases that his ethic is the reason he is so successful. He even went to LA as a teenager just to improve his dancing skills.

You can read more from the video below.