DONGKIZ’s Jaechan Opens Up About Park Seoham’s Enlistment, Their Relationship In “Semantic Error,” Potential For Season 2, And More : Entertainment Daily

During a recent interview with Sports Kyunghyang, Jaechan opened up about his experience filming the drama, thoughts on a second season, relationship with Park Seoham, and more. Additionally, Park Seoham enlisted in the military on March 10 in order to fulfill his national duty, so Jaechan shared words of encouragement to send him off.

He started by saying, “First of all, I want to say thank you to Seoham. He took care of me so well on set and taught me a lot about his experiences as a senior in the music industry as well as a senior in life. A lot of people around me are sad that Seoham is enlisting in the military, but I’m not really sad! Even after being discharged from the military, I know that he is someone who will do really well, so I just hope he will stay healthy and come back after having an enjoyable time.” 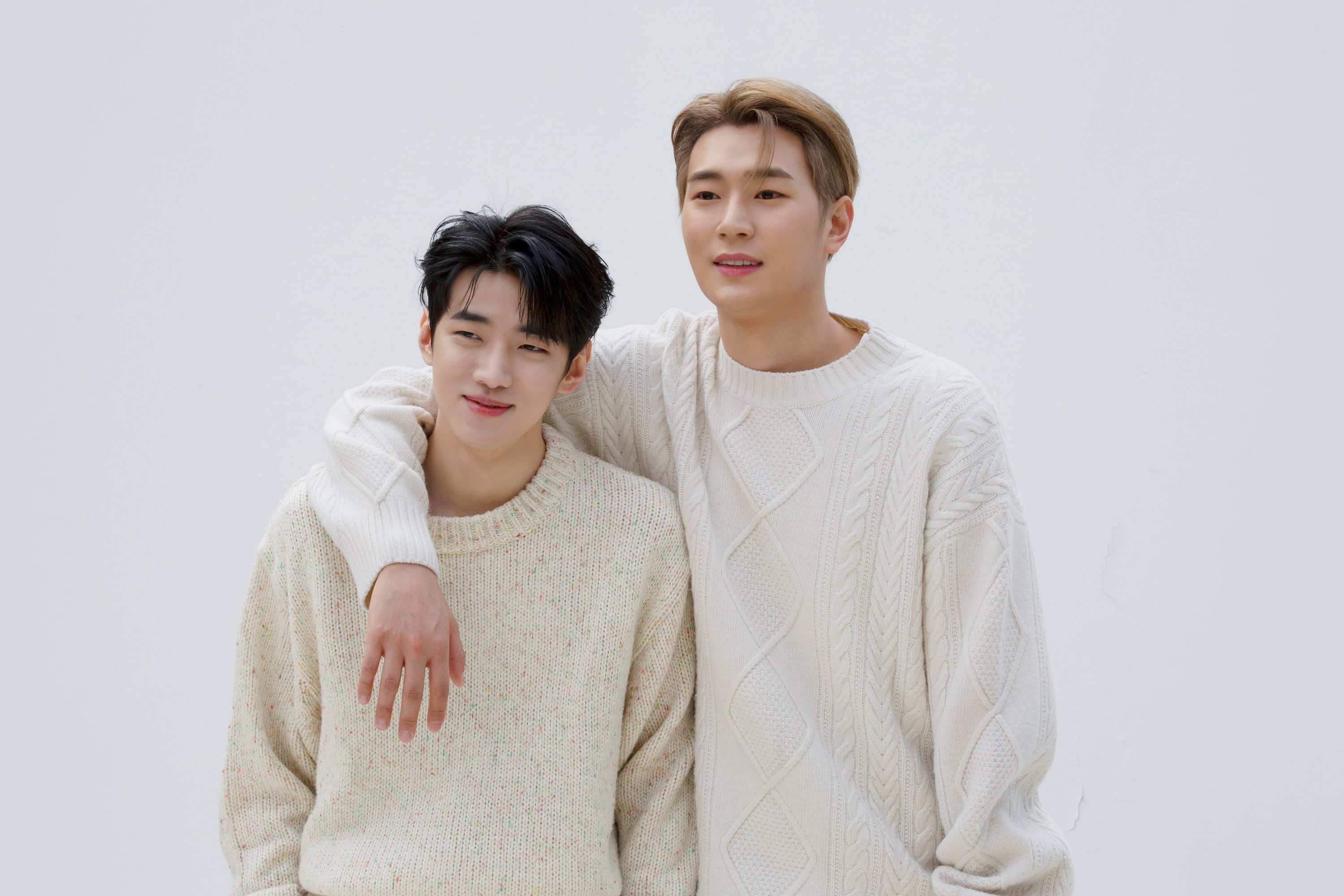 Since the drama’s premiere on February 16, “Semantic Error” has maintained the top spot on the streaming platform Watcha and has accumulated a passionate fan base. Jaechan expressed his happiness, saying, “I think I’m a little bewildered because [‘Semantic Error’] is receiving a lot of attention and love. At first, it didn’t feel real, but I think I realized the show’s popularity little by little as I came across articles on ‘Semantic Error’ and as the magazine we had a shoot for became completely sold out. Thank you so much for always supporting ‘Semantic Error’ and the group DONGKIZ. I will continue to work hard to show more development.”

The production team said the drama has a “closed ending,” yet requests for Season 2 are pouring out from fans. When asked about his thoughts on a second season, Jaechan said, “There are many aspects to consider, but I will gratefully accept the shoot if various situations align well as the director said yesterday on Twitter Spaces. I think viewers will like it very much if Season 2 has a lot of sweet stories that we aren’t able to show in Season 1.” 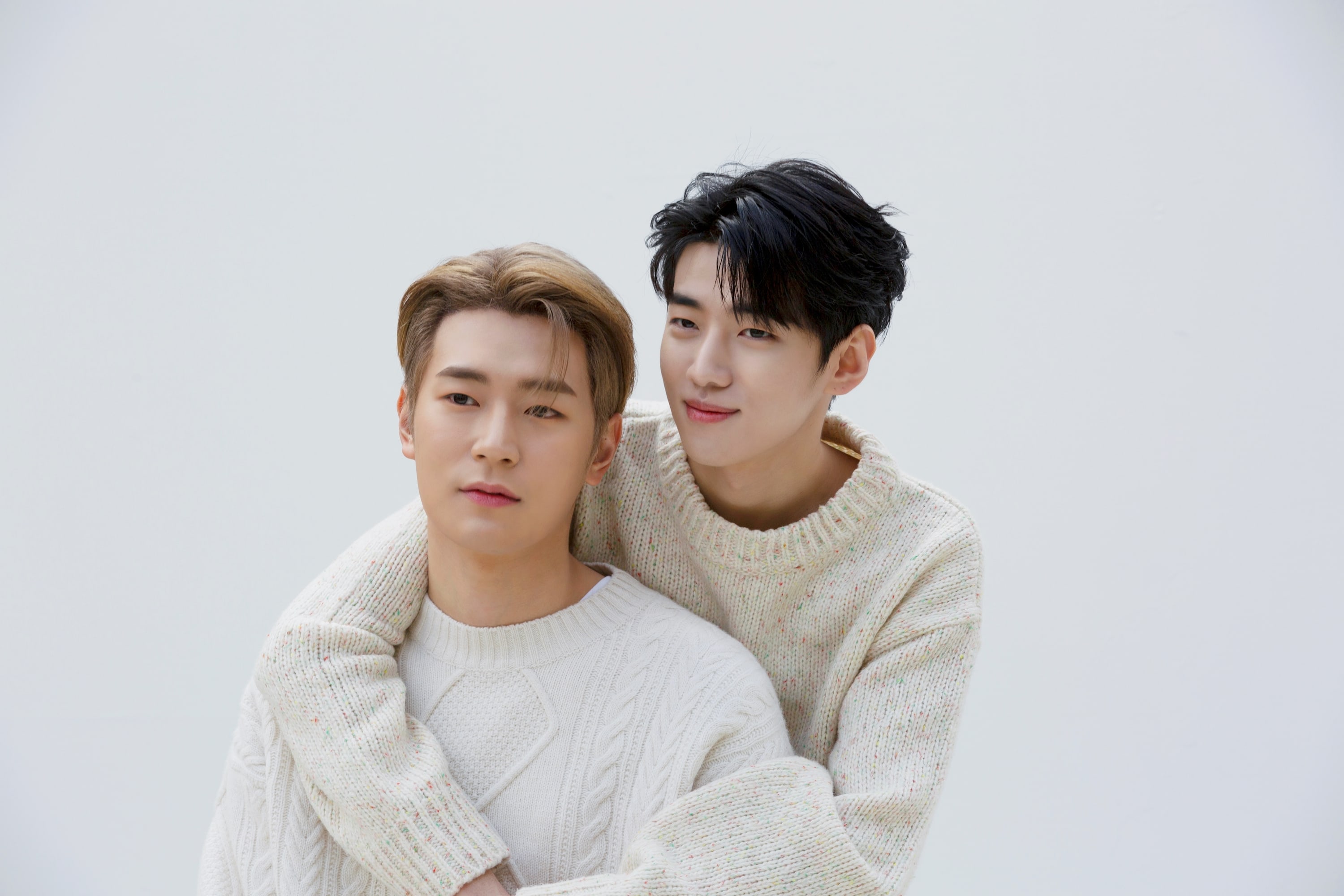 Jaechan continued to express how satisfied he is on being cast with Park Seoham and described their relationship. “Actually, Seoham and I always said, ‘Our relationship is really fascinating,’ while filming ‘Semantic Error,’ and I think the fact that we are senior and junior [in the K-pop industry] and that we met when we were both promoting as idols is really refreshing for viewers. I think my height difference with Seoham also plays a part,” he said with laughter.

In some ways, “Semantic Error” is a project of a lifetime for Jaechan due to the fact that he amassed more fans and made his name widely known. When asked about what Chu Sang Woo means to him, he said, “I think Sang Woo may be a character of a lifetime for me. Through Sang Woo, I met so many great people, and I gained a lot of confidence in myself. Thanks to Sang Woo, I think I will be able to have more confidence in myself in my future activities.”

The final episode of “Semantic Error” was released on March 10.

Binge watch past episodes of “Semantic Error” below: