BTS’s Jimin Gives ARMYs A Glimpse Of His New Tattoos During “PERMISSION TO DANCE ON STAGE – SEOUL” : Entertainment Daily 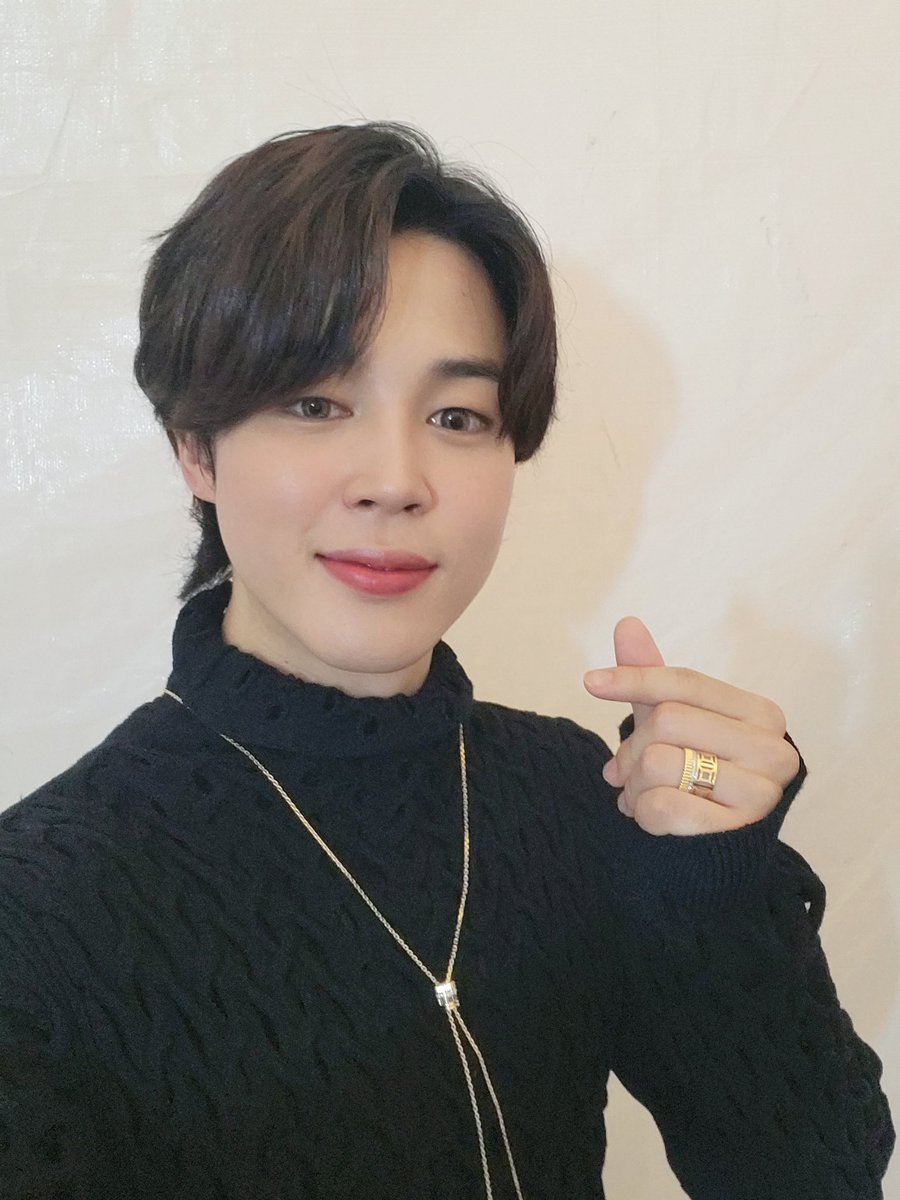 Fans love nothing more than discovering that their favorite K-Pop idol has a tattoo. Although it isn’t as common in Korean society, more and more are getting them, showcasing key moments in their lives and words that mean a lot to them.

One of those idols who has never been afraid of showing his tattoos is BTS‘s Jimin.

Back in 2014, ARMYs got the surprise of their lives when Jimin revealed his first-ever tattoo during that year’s Mnet Asian Music Awards. At the time, it was revealed to be temporary but in 2019, it was seen again and constantly throughout the next few years, showcasing that he’d made it permanent.

Since then, the idol has continued to showcase each tattoo he’s got. Whether it’s the “13” on his wrist that could either refer to BTS’s debut date (June 13, 2013) or Jimin’s birthday (October 13, 1995) or the words “Forever Young” on his arm, each has a significant meaning to the idol.

Well, it seems like Jimin might have a few new additions to that collection. On March 10, BTS played their first in-person concert in Korea at Olympic Stadium in Seoul since the pandemic started. As expected, the group stole the hearts of fans watching both in-person and online worldwide.

Yet, alongside their amazing personalities and stunning visuals, eagle-eyed ARMYs noticed something about Jimin, and it was that he seemed to showcase two new tattoos.

Towards the end of the show, the members came back out for the encore dressed in black long-sleeved tops. When Jimin turned around, fans noticed two new tattoos that they hadn’t seen before. One was on the base of his neck and it was a beautiful and dainty crescent moon…

The other was less visible and literally took someone with amazing vision to see. Some speculate that it might say something along the lines of “Love” and is placed just behind his ear.

Of course, when the images were shared, ARMYs undoubtedly went crazy. While many were still unsure whether they were real or not, most couldn’t get over how much they loved the new artwork on show during the concert.

‘PARK JIMIN’ and ‘JIMINS’ is now trending WorldWide in 14 and 16 respectively! They’ve been on the ww trends for hours now!!

No matter what anyone says, they are definitely beautiful designs and perfectly complement his other tattoos. Hopefully, Jimin will show us a closer look at them at some point and reveal the meaning behind these gorgeous tattoos.

You can read more about Jimin’s other tattoos below.

BTS Jimin’s Tattoos And The Meanings Behind Them