“Through The Darkness” Production Crew Praises Actors For Their Bright Energy And Passionate Performances : Entertainment Daily

New behind-the-scenes stills of “Through the Darkness” have been released!

Set in the late 1990s, “Through the Darkness” is a drama based on the story of South Korea’s first criminal profiler. Kim Nam Gil stars as Song Ha Young, a member of the Seoul Metropolitan Police Agency’s Criminal Behavior Analysis team, while Jin Sun Kyu plays his friend and colleague Guk Young Soo, who originally brought him onto the team. Kim So Jin stars as Yoon Tae Goo, the team leader of the Mobile Investigation Unit at the Seoul Metropolitan Police Agency.

The series is receiving favorable reviews from viewers for its realistic and thrilling plot and the actors’ passionate performances that make it easy to immerse in the plot.

On March 9, the production team of “Through the Darkness” released a large number of behind-the-scenes photos of the actors at the filming site. In some of the photos, Kim Nam Gil, Jin Sun Kyu, Kim So Jin, Ryeo Woon, and Gong Seong Ha brighten the set with their pleasant laughter. The actors’ affection and passion for this drama is depicted through their positive spirits and detailed acting. In one photo, Jin Sun Kyu looks thrilled to receive a birthday cake, and another photo captures Kim So Jin’s thoroughness as she prepares for the action stunts. 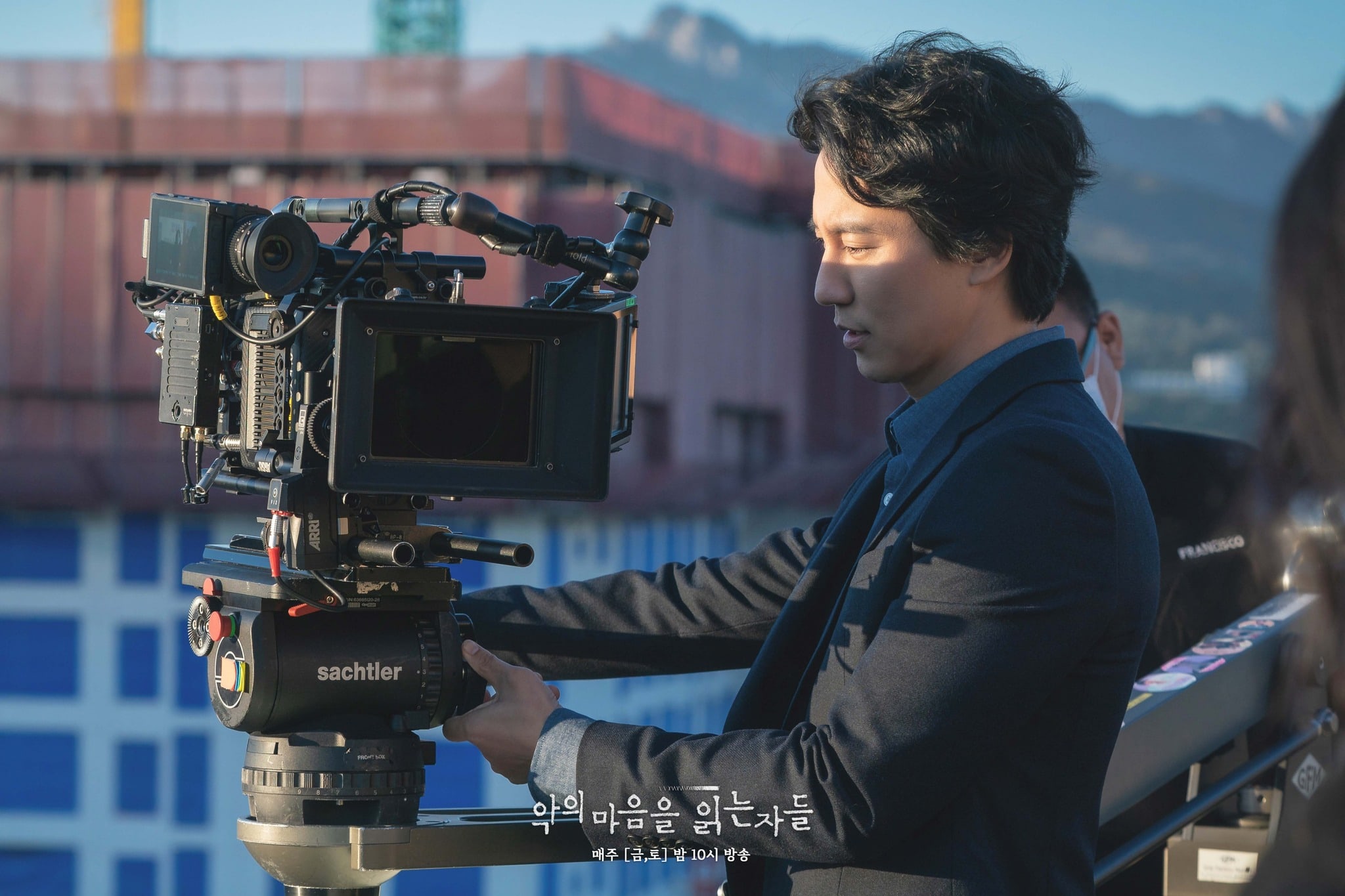 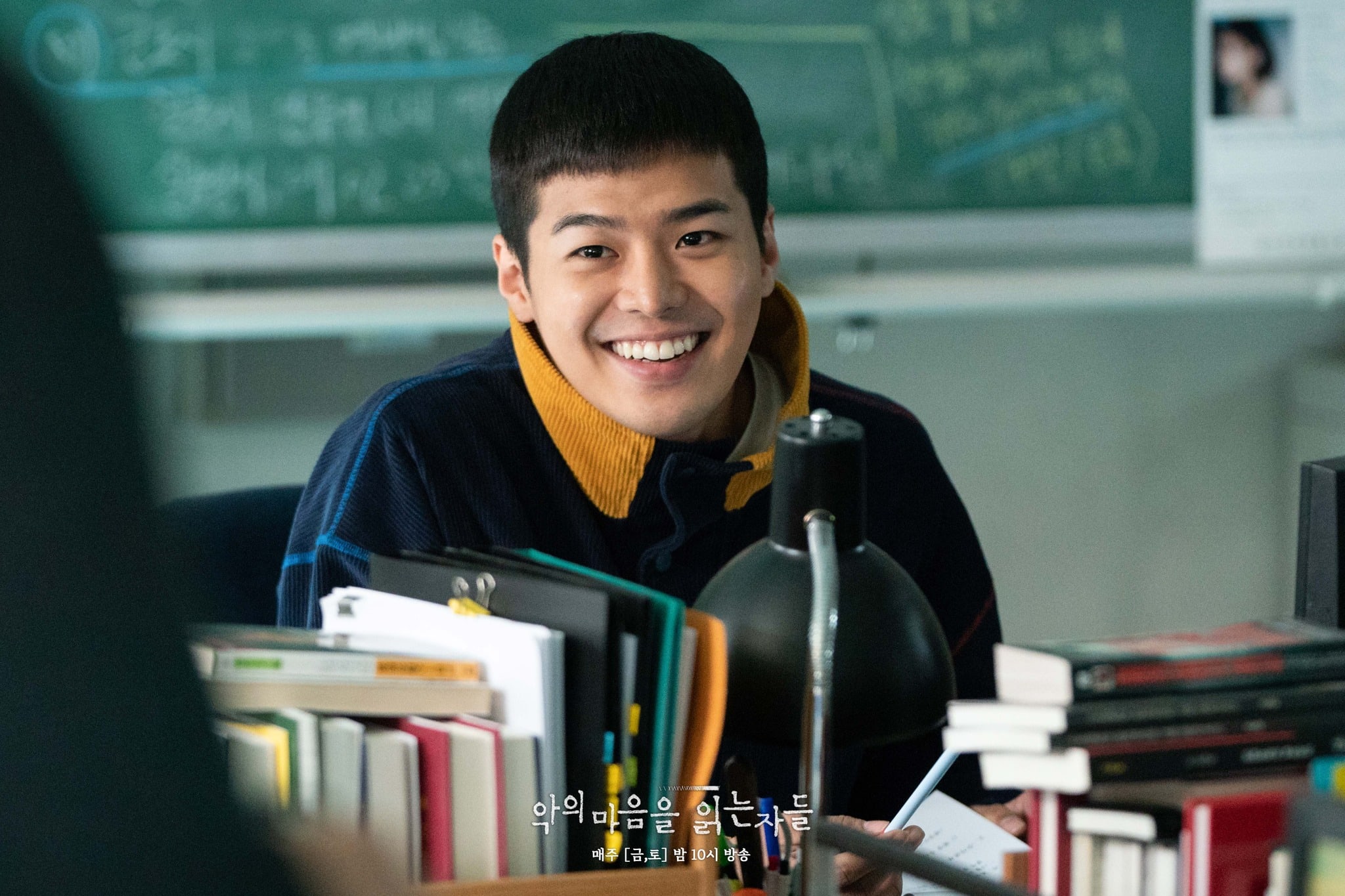 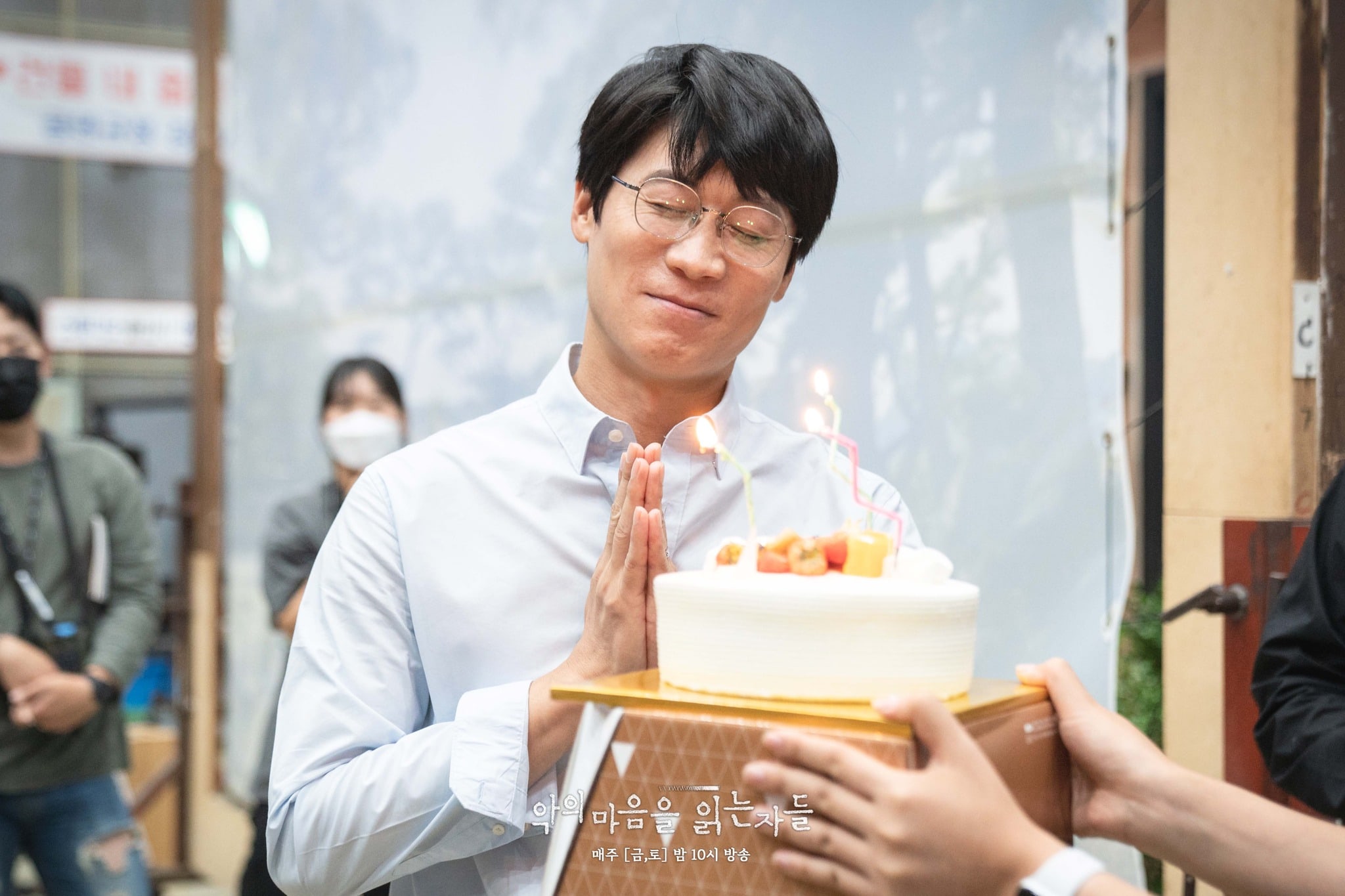 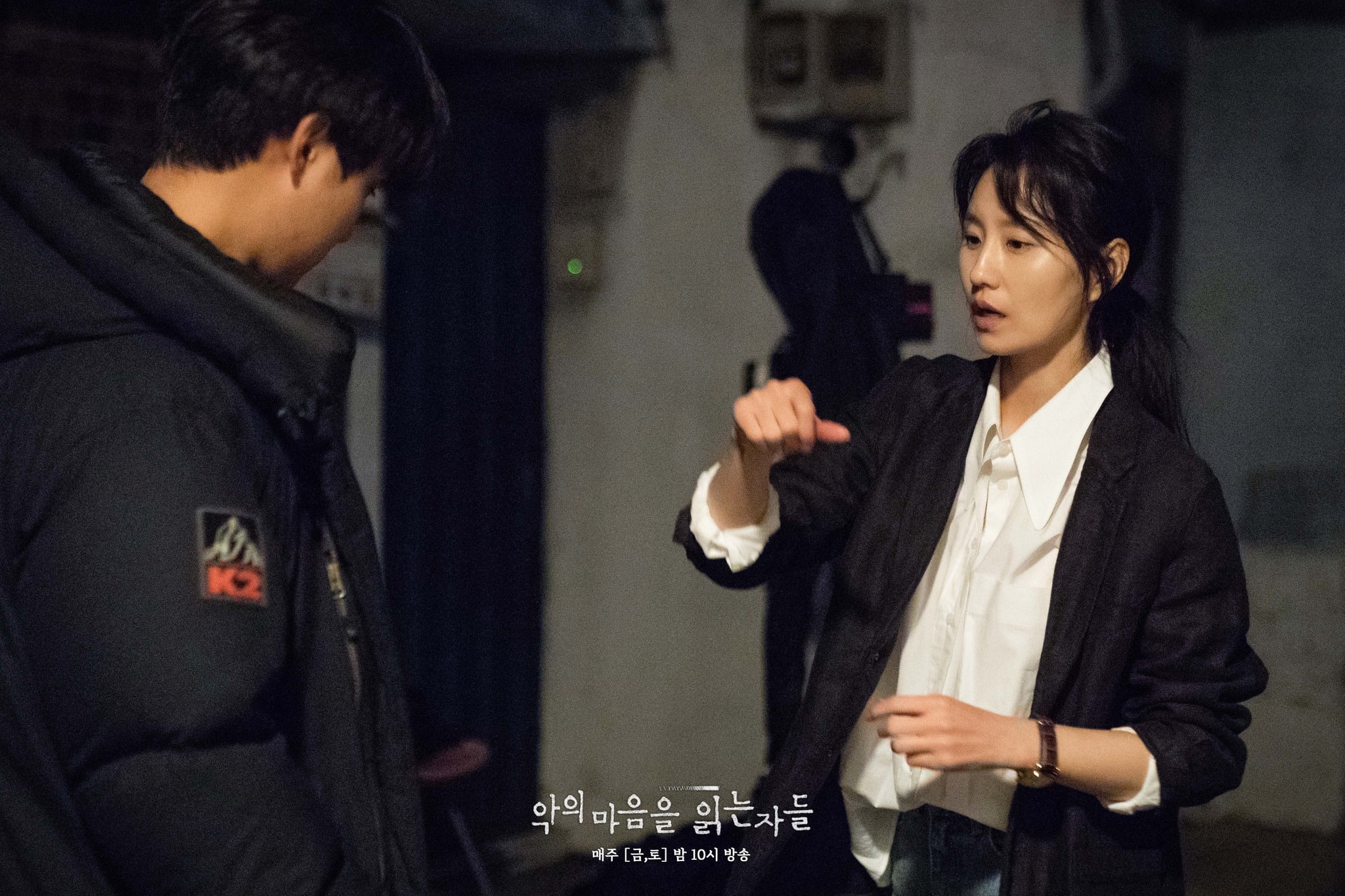 The production team shared, “Our drama is a criminal psychological investigation story that tells the story of people chasing serial killers. As such, there are many volatile moments, and the actors had to pour out a lot of energy and concentration. Nevertheless, they did their best to express their roles as well as create a pleasant atmosphere so that everyone could cheer up together.”

They continued, “Thanks to the actors’ initiative and efforts, we were able to create a more perfect teamwork. We are really grateful to the actors who did their best while caring for each other even in difficult situations. Their efforts and teamwork will shine until the end. Please continue to give lots of affection and support for ‘Through the Darkness’ and look forward to it.” 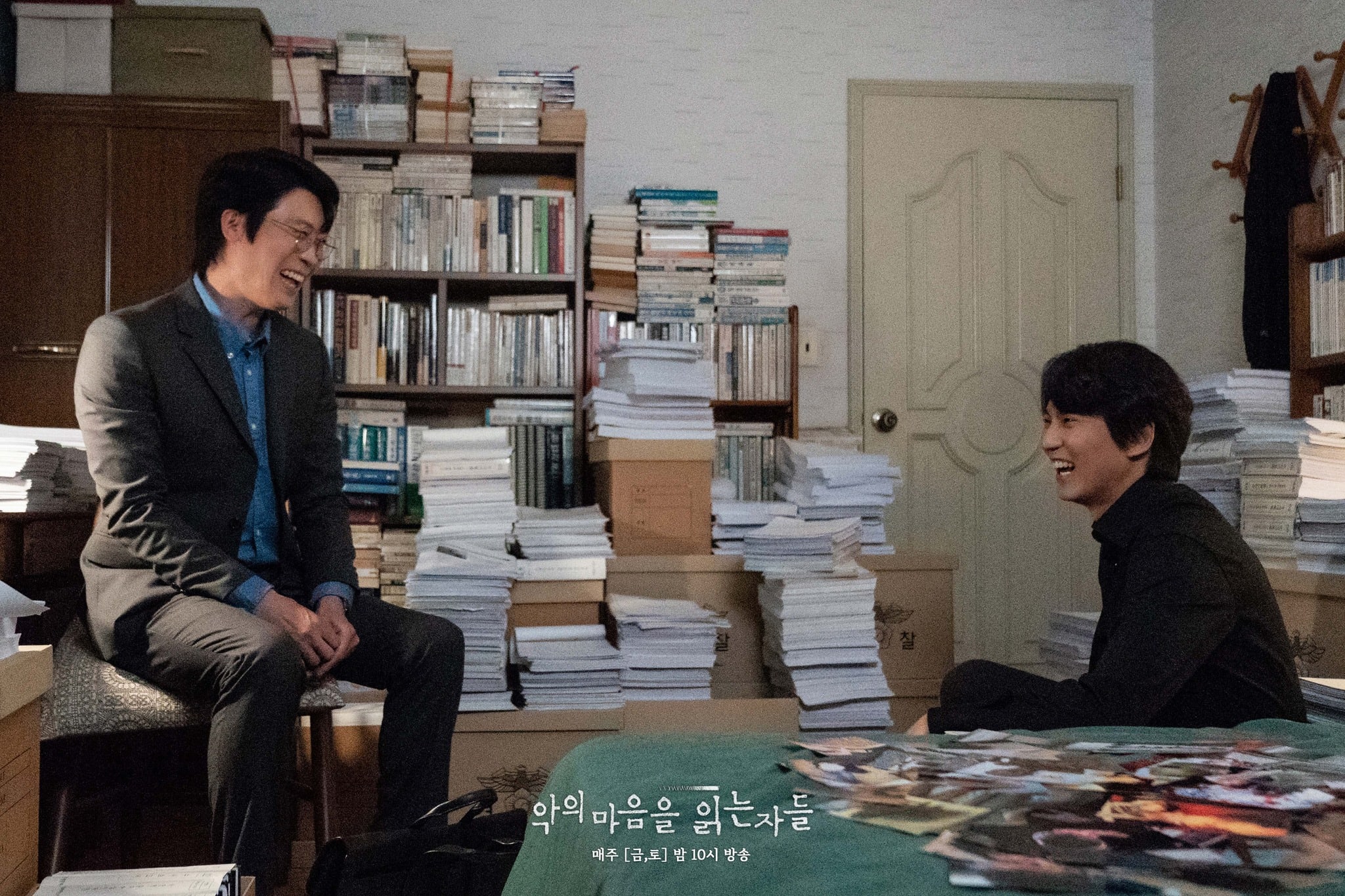 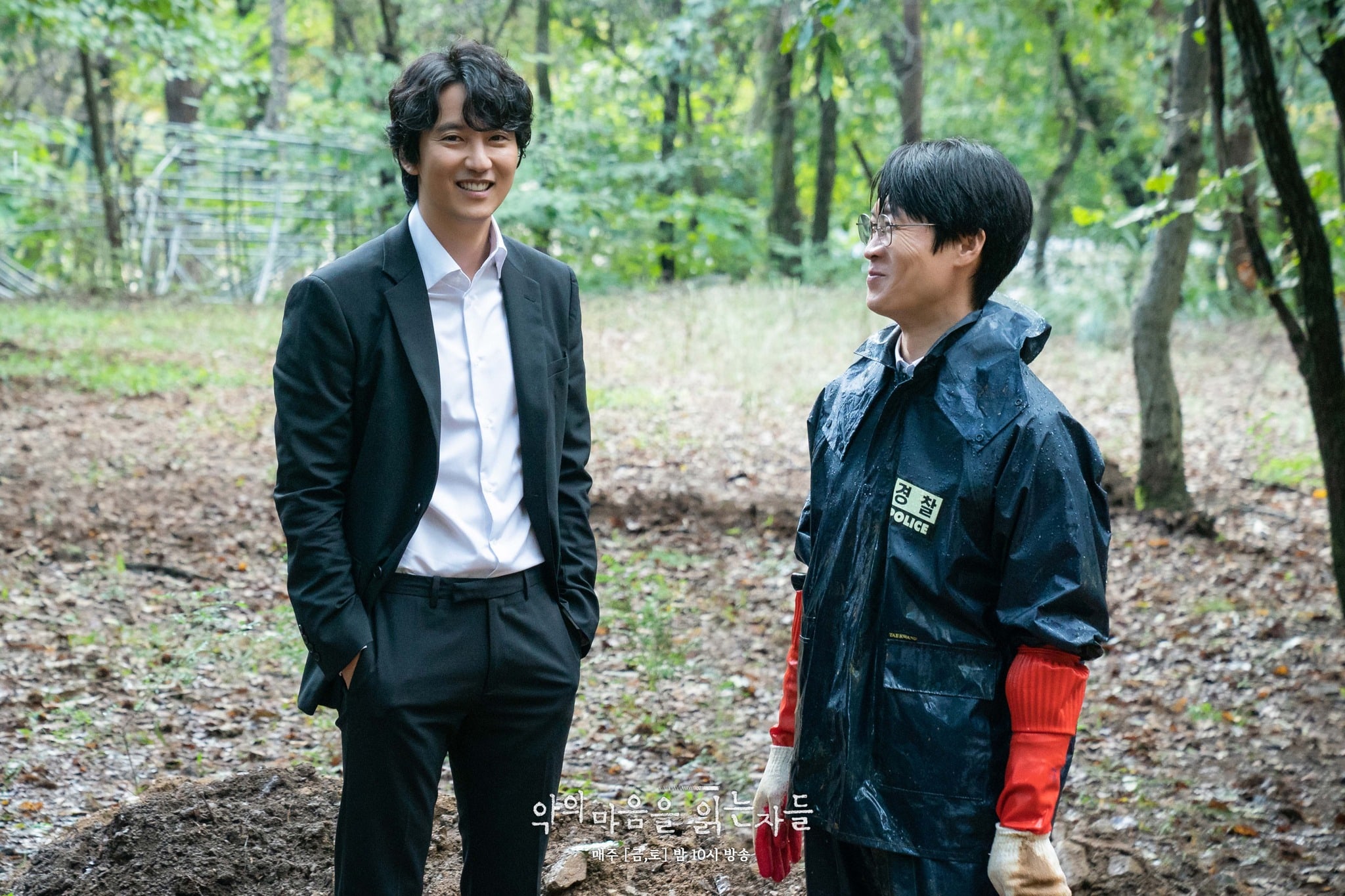 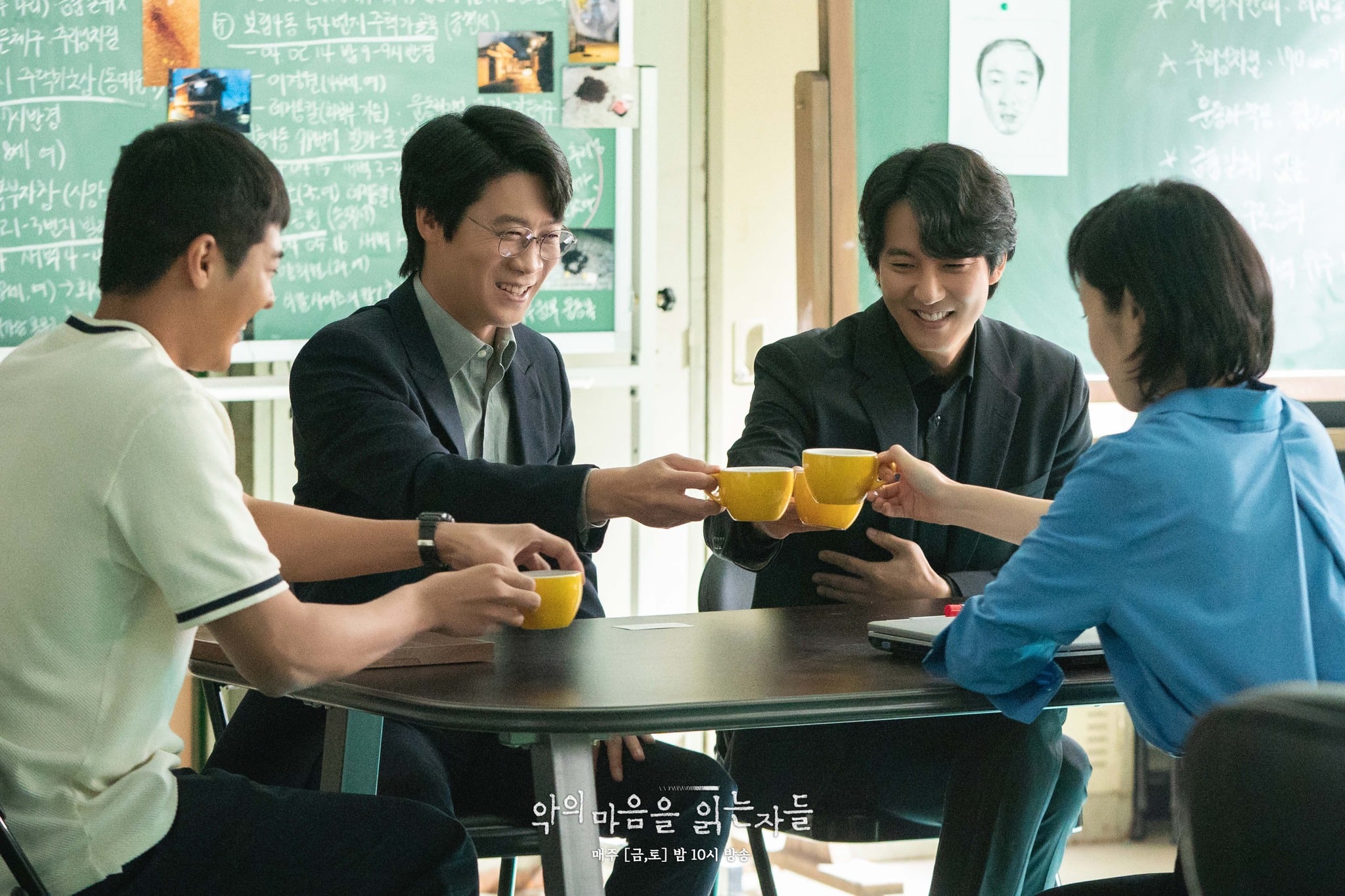 In the meantime, catch up on previous episodes of the drama below: