BTS’s Jungkook Was Crowned The “Best Main Vocalist” On IdolChamp With An Incredible Number Of Votes : Entertainment Daily 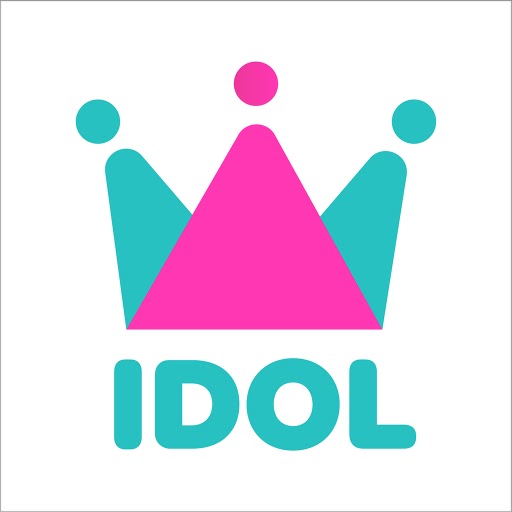 IdolChamp is an app that allows K-Pop fans to vote for performers on Show Champion, as well as for other polls related to idols in the industry.

Recently, a poll was run on the app for fans to vote for who they believe to be the best main vocalist of K-Pop currently. The list included both male and female vocalists, and the poll went on for quite a while to allow millions of votes to be cast!

Earlier today, the poll was finally closed, and while the idols who took the top two spots were fairly close, there was still a clear winner.

BTS‘s golden maknae, Jungkook, came in first place, with 37.95% of the votes, which was about 2.95 million votes! As a reward for coming in first place, a celebratory ad will be placed in Gangnam Station for the BTS member.

INFO | 🏆 Jungkook has won the ‘Best Main Vocalist Idol’ survey held on IdolChamp with a whopping +2.9M votes and will recieve a celebratory ad on Gangnam Station. Congratulations to the Vocal King! #BestMenVocalistIdoljungkook
pic.twitter.com/4akHmlDXg3

Congratulations to Jungkook for this well-deserved win! Fans who are set to see the group perform at their upcoming concerts are definitely lucky to hear his (and the other members’) voices live!