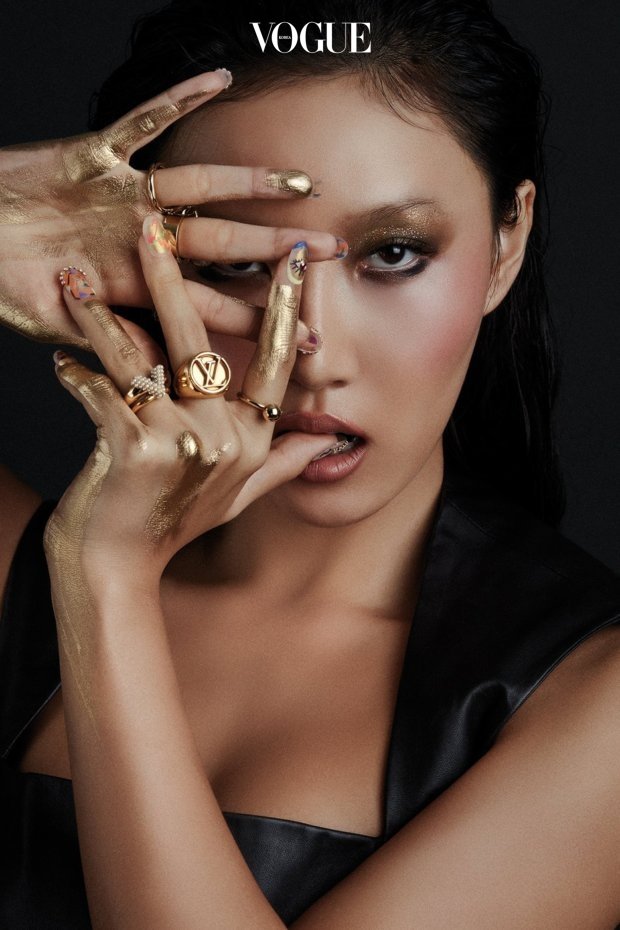 What is MAMAMOO‘s Hwasa up to in Paris? After nearly a week, the “secret” is finally out!

On March 1, Hwasa surprised fans by arriving in Paris just in time for 2022 Paris Fashion Week. Fashion’s most prestigious designers will present their new Fall/Winter collections at venues throughout the city from February 28 to March 8.

At the time, some MOOMOOs thought Hwasa would take part in PRADA‘s Fall/Winter show.

I guess she’s going to attend PRADA?
but
is there a sched for PRADA? #HWASA #MAMAMOO @RBW_MAMAMOO pic.twitter.com/NoceU0JyvM

Instead, Hwasa hosted her own fashion shoot in her hotel room and toured Paris like any ordinary traveler.

I’ll be in your overflowing love for a while. Thank you.

As days of events passed by, MOOMOO’s curiosity grew stronger. If not PRADA, would Hwasa appear in the Valentino show? Once again, she proved fans’ theories wrong!

Me if Hwasa doesn’t show up at Valentino’s show after having created several theories that she will be there pic.twitter.com/NDB2S5VjBV

Who will be at that show? None other than “Madame Hwasa!” Hwasa shared a photo of her invitation on Instagram…

…as well as the date and time. Mark your calendars, Hwasa stans! The queen is about to make her grand entrance.