Lee Joon Gi Shows His Determination As A Passionate Prosecutor With His Sharp Gaze In “Again My Life” : Entertainment Daily

Fans are already eager to see Lee Joon Gi’s new transformation as a protagonist who falls prey to Jo Tae Sub (Lee Kyung Young), an assemblyman who is absolutely powerful, absolutely corrupt, and absolutely evil. When he gets a second shot at life, he will come back with full force and build a meticulous and flawless plan to bring Jo Tae Sub down.

The newly released stills portray the charismatic and undaunted Kim Hee Woo. Despite the fact that there’s blood flowing down his face, his gaze is sharp and determined, and he shoots a glare that warns those who gets in his way. Moreover, Lee Joon Gi overwhelms the set with his solid acting skills as he transforms into Kim Hee Woo, and fans are looking forward to finding out if his character will be able to successfully punish evil and get his sweet revenge. 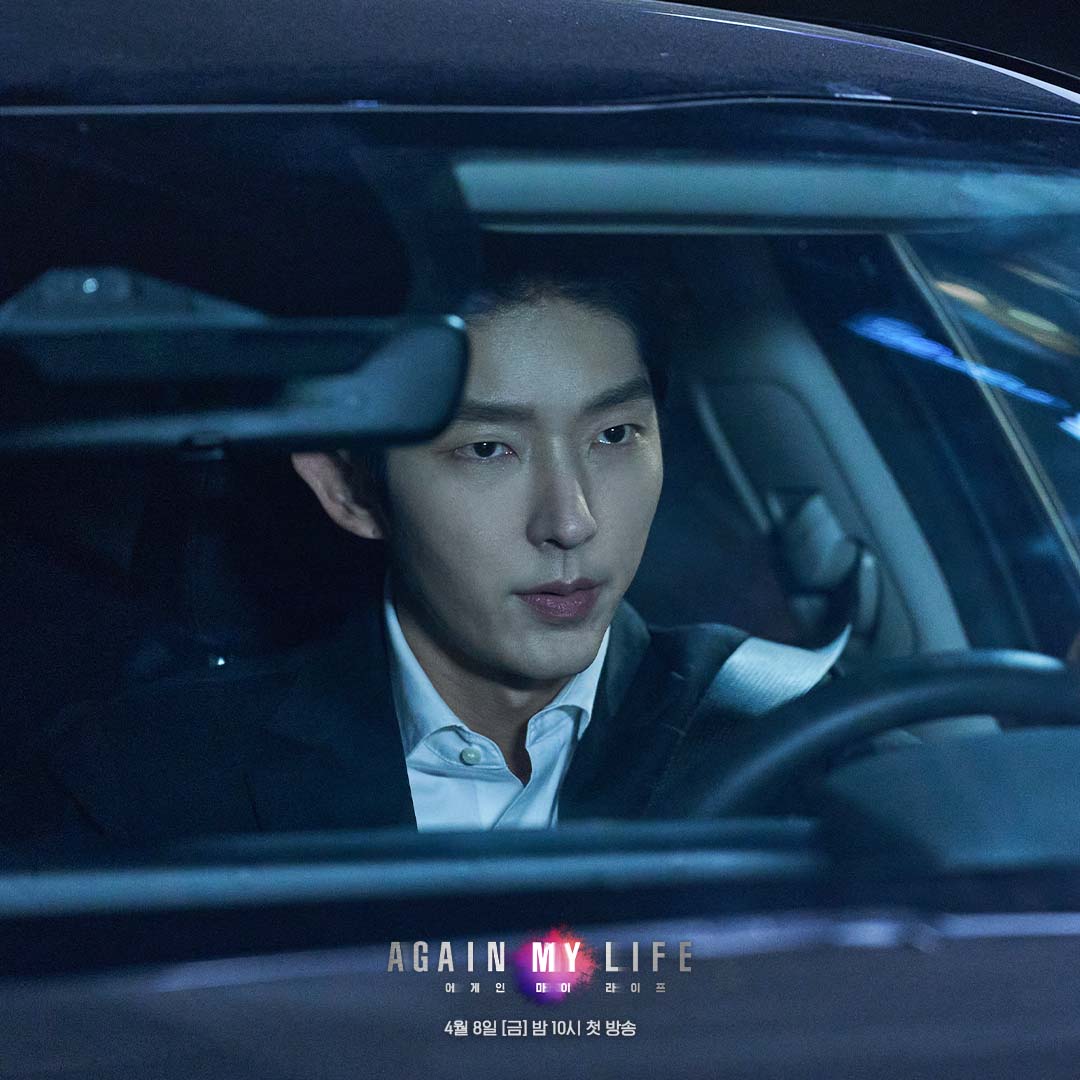 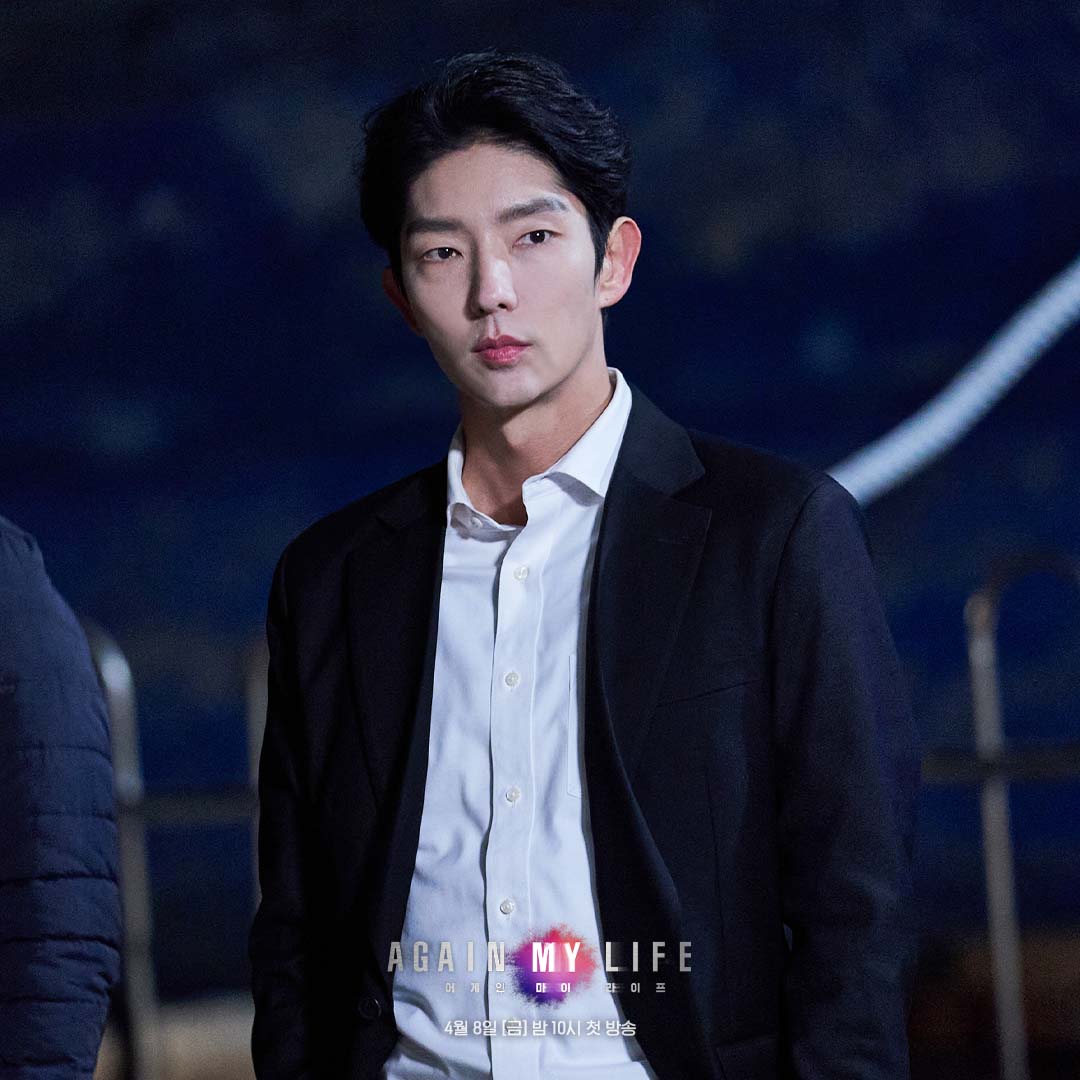 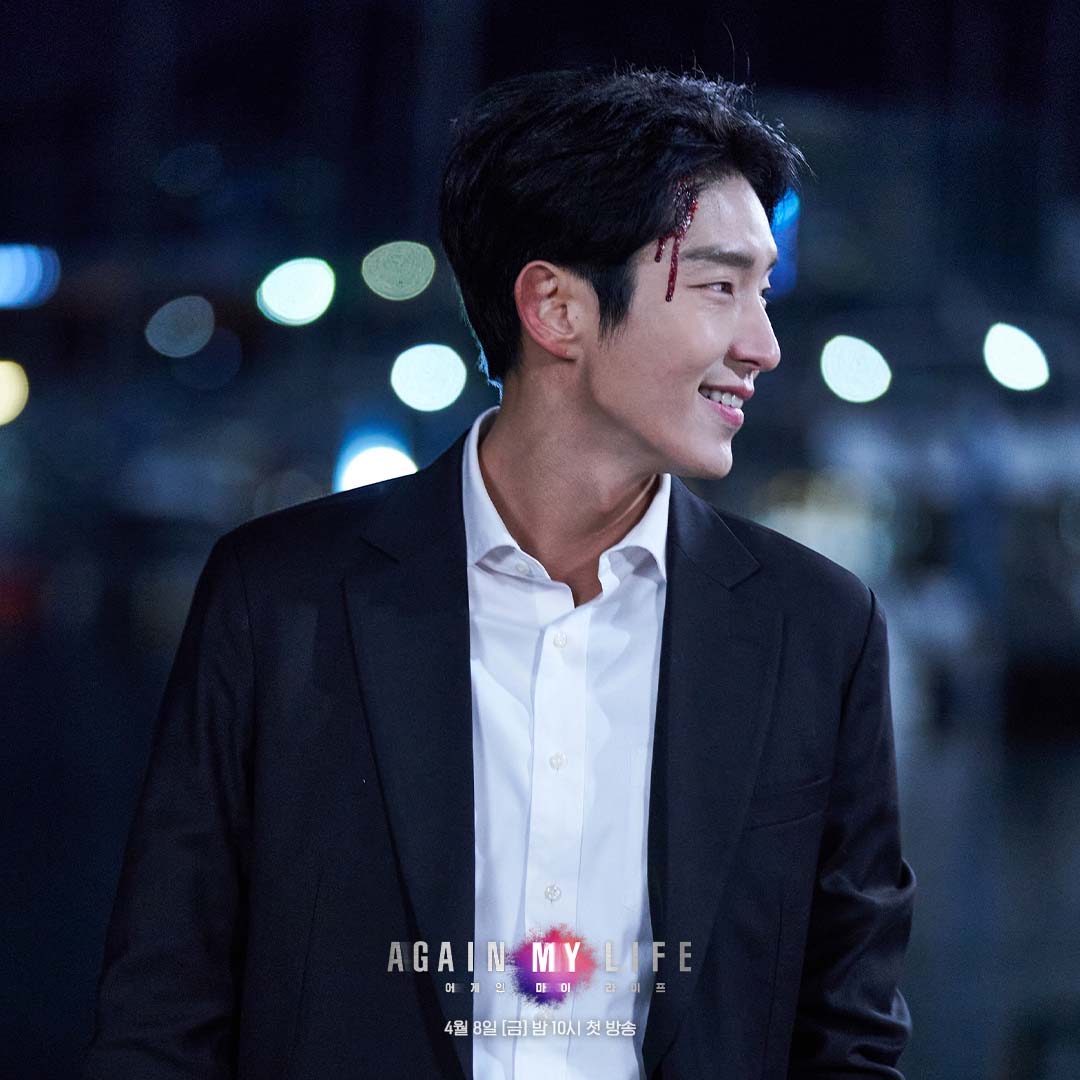 Lee Joon Gi commented, “In the drama, Kim Hee Woo suffered an unfair death while trying to punish the forces and corruption of great evil in the political world and later struggles to punish absolute evil again when he gets a second chance a life. I will do my best to make viewers feel touched, laugh, and have fun.”

“Again My Life” will premiere on April 8, following the conclusion of SBS’s currently airing drama “Through the Darkness.” Check out a teaser for the drama here!

Watch “Through the Darkness” here: