“Seoul Check-In” is a TVING original reality show that follows Lee Hyori’s adventures in Seoul after having lived on Jeju Island for nine years.

After a successful pilot run that kicked off in January, the show is being picked up as a permanent program that will officially premiere in April—and on March 8, TVING released a cute poster for the new show.

The poster features Lee Hyori sitting on her luggage with a playful smile as the caption reads, “Ding dong! Hyori has come to Seoul!” 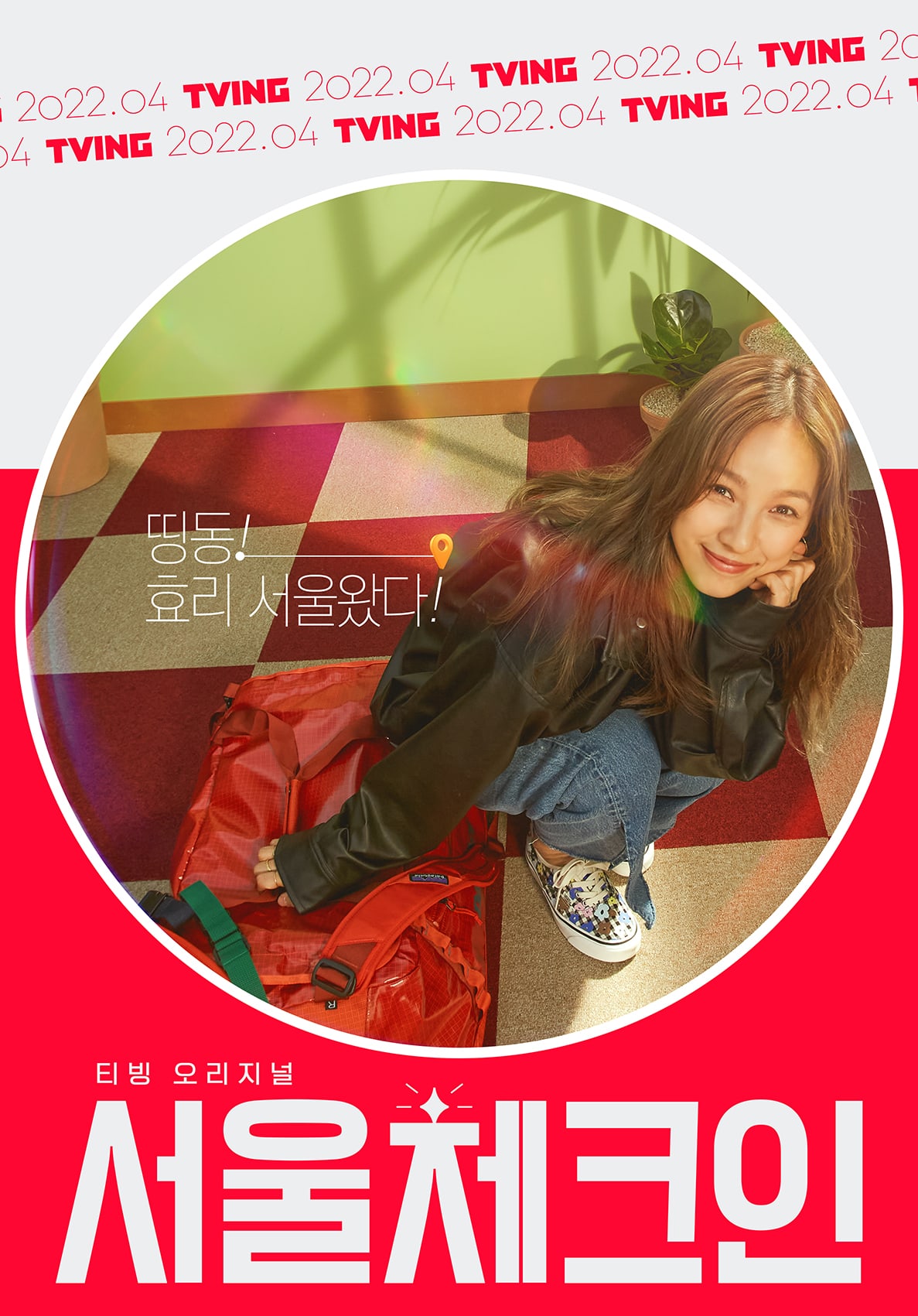 While you wait for the premiere of “Seoul Check-In,” watch Lee Hyori in “Camping Club” with subtitles below!