ARMYs Believe A Character From Disney Pixar’s “Turning Red” Might Have Been Influenced By BTS’s Jimin, And Here’s Why : Entertainment Daily 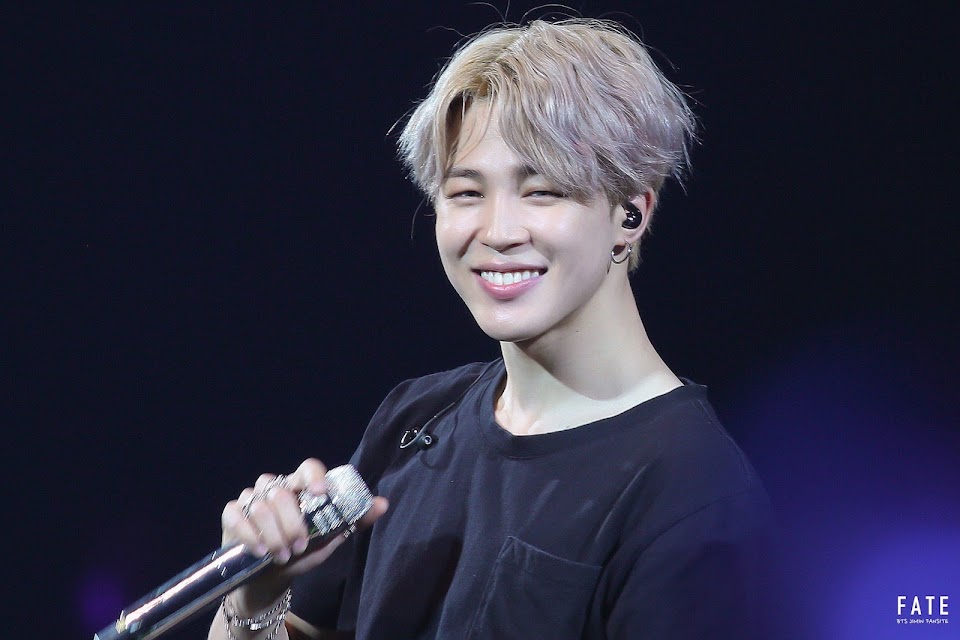 Since debuting back in 2013, BTS has gained love worldwide for their stunning talents, eye-catching visuals, and charming personalities. Although ARMYs have always loved the members, their recent rise in popularity worldwide has meant that even more people are becoming obsessed with the group.

Recently, a recent Disney Pixar film clip has gone viral amongst ARMYs. It comes after many believe member Jimin possibly influenced him!

One of the latest films by Pixar is Turning Red.

The movie follows 13-year-old Mei Lee, who is torn between being her mother’s obedient daughter and enjoying the chaos that comes with being young. Yet, the twist is if she gets too excited, she turns into a big red panda. Since being released, it has gained praise for being the production company’s first Asian-led film.

Although it seems hard to imagine how it could link to Jimin, it all comes from a fictional boy group in the movie. In the movie, the group 4*Town is one of the biggest artists imaginable, and the five members each shine with their own personalities.

When the clips were released of 4*Town, many netizens thought the fictional group combined aspects of all the biggest boybands in the past few decades. Yet, one of the members stood out the most to ARMYs, and it is the youngest member Tae Young.

According to his description, Tae Young is the youngest member of the group and loves animals and even fosters injured animals when he isn’t touring.

It might not have been confirmed or even hinted, but ARMYs couldn’t get over the fact they believe BTS’s Jimin might have inspired Tae Young!

At first, fans shared side-by-side comparisons of Jimin and the fictional character, showing similarities with their facial expressions, cute characteristics, and even the smallest details, including the teeth.

Many then shared more similarities but this time concerning the personalities of Jimin and Tae Young. According to the fictional idol’s profile, he is an animal lover. Since debuting, Jimin has showcased his love for animals, and ARMYs have shared videos and GIFs of the BTS member’s cutest interactions with animals.

When ARMYs started sharing their comparisons and thoughts online, others couldn’t get over the similarities. Although there is no confirmation that Tae Young is based on Jimin, the similarities are uncanny, and netizens pointed out Jimin’s global influence.

The original TikTok was viewed over 800,00 times and points to the fact that 4*Town seemed to be a mashup of many boy groups.

Those in the comments couldn’t get over the similarities. Some even added that the group was a combination of BTS and the Backstreet Boys.

When the clips were shared, ARMYs pointed out how much it showcases Jimin’s global influence because there must be some way that the idol inspired the character.

They also pointed at the other times Jimin has made unexpected cameos in global events, including the recent Winter Olympics, Marvel movie The Eternals, and more.

bts photcards/posters/merch on sprite’s wall in eternals bts AND their music AND bt21 are cannon in the mcu 😭 pic.twitter.com/4sMc0Baqu8

Whether Pixar confirms it or not, there is no denying why ARMYs see similarities between Tae Young and Jimin. Fans even pointed out that they will definitely be seeing the movie just to see how similar the fictional artist is to Jimin.

You can read more about Jimin’s global influence below.