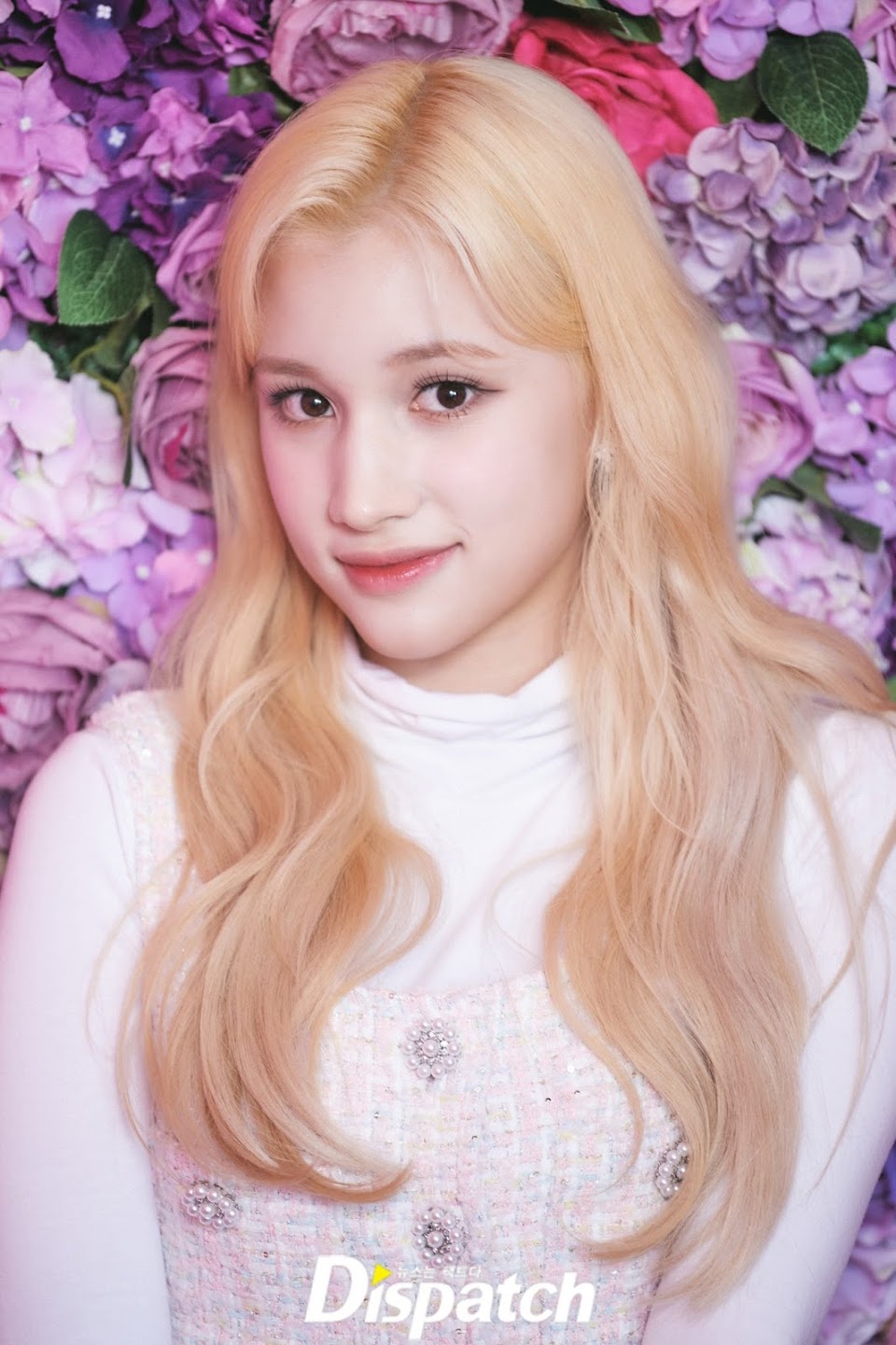 Fans are calling for Huening Bahiyyih‘s agency, WAKEONE, to do more to protect the Kep1er member from ongoing harassment.

Since her time on Mnet‘s Girls Planet 999, the 17-year-old idol has been the target of malicious comments from netizens. Unfortunately, Huening Bahiyyih is well aware of her anti-fans, according to her supportive uncle, Vincent Huening. Even the Girls Planet 999‘s production directors Kim Shin Young and Jung Woo Young have spoken out about her hardships.

I am sad that stories like this are coming out even after the debut team has been confirmed.

Although WAKEONE has stated that “strong measures without leniency will be taken” against “malicious postings, defamation, and false rumors,” fans say that not enough is being done.

PROTECT HIYYIH! you haven’t done anything to help hiyyih with the harassment & threats she has been receiving. you have been ignoring ALL our emails we have sent & we still haven’t seen any change. was this post just to “show off “? #WakeoneProtectBahiyyih#BahiyyihDeservesLove pic.twitter.com/A5qsuTzH57

Wakeone you can’t keep staying silent, Bahiyyih doesn’t deserve to be treated like this, just the way she worked hard to debut in this group, you should also treat her as a member of this group, she’s a minor and deserves protection.#WakeoneProtectBahiyyih#BahiyyihDeservesLove

I’ve never seen a company fail so bad on protecting one of their artist. w1 a big factor of ur job is to protect ur artist that in this case is a minor. she’s facing daily attack for being her & she doesn’t deserves this at all! #WakeoneProtectBahiyyih#BahiyyihDeservesLove

Now, fans are reaching out to WAKEONE using the hashtag #WakeOneProtectBahiyyih. Some are also using an email template created by BAHIYYIH FB UNION, a Huening Bahiyyih fanbase.

hiyyihlights, here is the email template with regard to the recent issue. please use it to email wakeone and help us bring this situation to their attention #WakeOneProtectBahiyyih#BahiyyihDeservesLove

In the email, BAHIYYIH FB UNION states that Huening Bahiyyih is receiving “verbal hatred and defamation,” particularly from Japanese netizens.

Recently, japanese netizens (j-netz) have been viciously expressing their seeming fake concern over Bahiyyih’s personal and private schedules. This is an invasion of the artist’s privacy. They are defaming Bahiyyih on the internet and painting her in a negative light. They are even going to lengths, asking her to leave the group.

One of the most recent issues stems from Huening Bahiyyih’s decision to attend a fan event to support her brother, TXT‘s Huening Kai.

The staff members and some of the girls in kep1er have all caught covid before, what makes you think Bahiyyih did not take a test before she went. Bahiyyih’s test always came back negative, they are only acting up cause it’s Bahiyyih and it’s her brothers fanlive she went to.

bro, ppl are actually mad hiyyih went to support her brother? come on now. yall was just waiting for her to do sth so yall could use that as an excuse to hate on her. the company wouldnt have let her go if it didnt follow covid guidelines so stfu.#wakeoneprotectbahiyyih

WAKEONE has not yet responded to fans’ concerns.