Netizens Think YG Entertainment Might Have Hinted At The Concept For BLACKPINK’s Future Comeback, And Here’s Why : Entertainment Daily 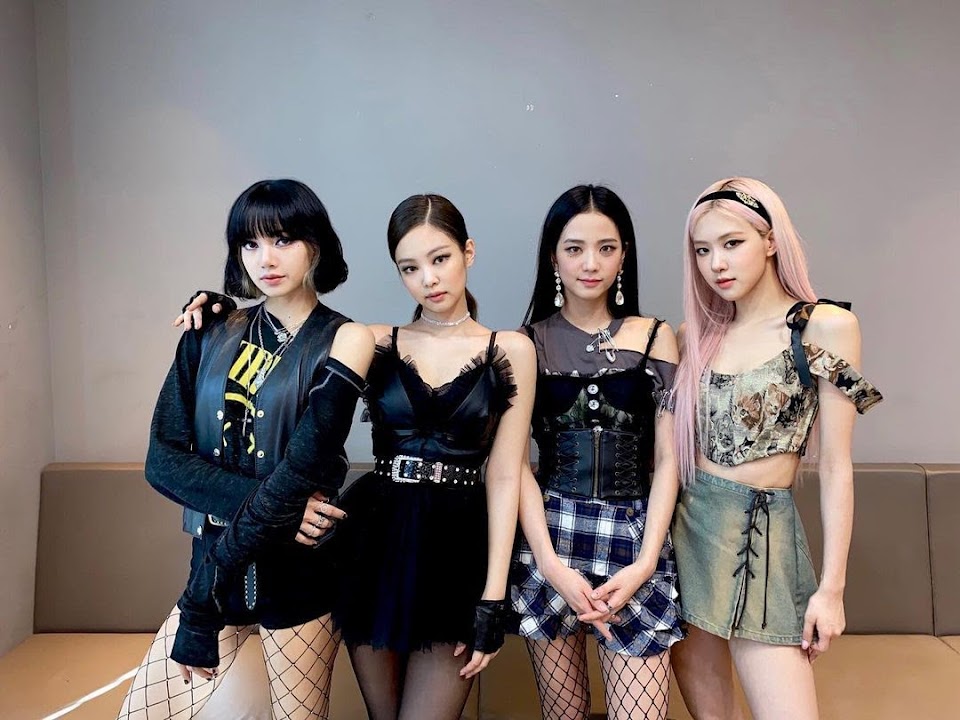 Since BLACKPINK released their track “Lovesick Girls” back in October 2020, netizens have constantly been asking when the group would have a comeback. Although the members have been doing their own activities, from solo debuts and acting, BLINKs have been petitioning for a comeback for a long time.

Luckily, although there is no firm information, BLINKs were ecstatic to hear that the group was due a comeback this year. Throughout the past few months, the members have been sharing hints of a comeback.

On Weverse in January, member Jisoo shared that the group was going to be coming back soon and, although she didn’t specify what she meant, many assumed it was a comeback.

BLACKPINK will be back soon to make a lot of special memories with the BLINKs, so please wait haha I love you BLINKs so much. We’re going to be together for a long time.

Soloist Somi seemed to accidentally spoil a possible future BLACKPINK track during her Instagram live. In particular, Jennie seemed to confirm it in a recent episode of “The Game Caterers” alongside other YG Entertainment idols.

Well, it seems like YG Entertainment might actually be giving more hints to BLINKs without them even noticing. On March 7, netizens were relieved to hear that Rosé had been released from quarantine after recovering from COVID-19.

Yet, it was the statement they shared that caught the attention of some fans. In the post, after sharing the details of Rosé’s health and her recovery, YG spoke about the future of the group in regards to that.

We would be grateful if you could support Rosé  and the BLACKPINK members who will return with a bright and lively image.

Although it might seem like words, many BLINKs thought it meant something more, particularly adding that the words “bright” and “lively” could be a possible hint at the concept of their comeback.

In particular, many pointed out that they could be emphasizing the “Pink” in BLACKPINK for the comeback. Although the meaning of BLACKPINK aims to contradict the common perception of the color pink, generally used to portray prettiness, it seems like maybe the future comeback could be based around something less dark and much brighter.

Even though there is no confirmation on whether the group has a “Pink” concept, many fans think it is similar to the group’s tracks “AS IF IT’S YOUR LAST…”

Their collaboration with Selena Gomez for “Ice Cream…”

And “Forever Young.” These tracks tend to be more upbeat and bright compared to some of their other tracks.

Although it might just be netizens reading into it, it would be nice for many BLINKs to see a brighter concept from the group, considering how versatile all the members are. Hopefully, fans won’t have to wait too long to find out.

You can read more about the upcoming schedules of BLACKPINK and other YG Entertainment artists below.

Here’s What YG Entertainment Artists’ Upcoming Schedules Look Like, According To The Idols Themselves