In a recent interview, Kim Hye Soo shared her thoughts on how she prepared for “Juvenile Justice,” chemistry with cast mates, and more!

“Juvenile Justice” is a legal drama that takes place when a prickly judge who hates juvenile offenders is newly appointed to the juvenile court of the Yeonhwa District. The judge, who was a victim of a juvenile crime before, faces various cases involving youth and discovers what it truly means to be an adult.

Kim Hye Soo plays Shim Eun Seok, a judge in the juvenile court of the Yeonhwa District. She is someone with charismatic eyes and a rough personality who is fierce enough to be considered arrogant. She has a competitive streak, which helped her push past her male colleagues to reach the top. 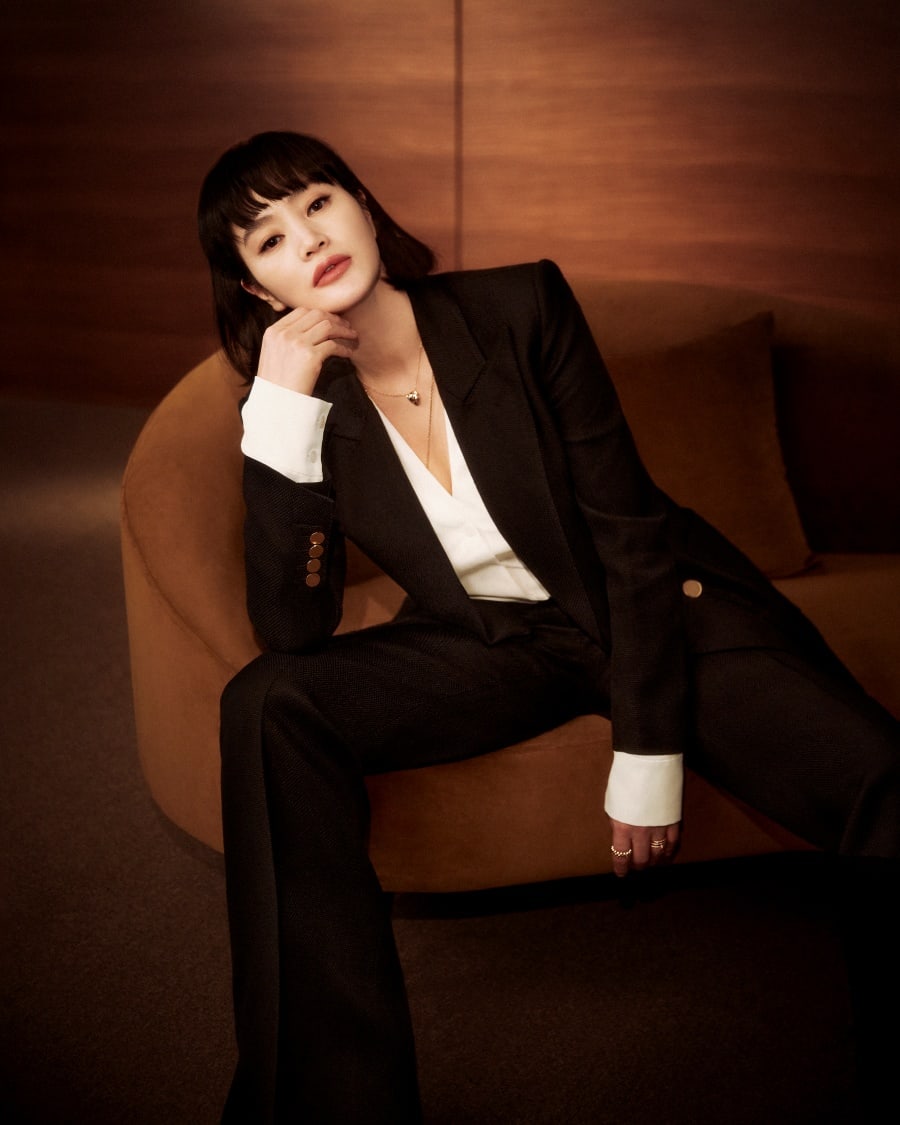 Kim Hye Soo talked about how she prepared for her role. “The script came in early, and that gave me lots of time to prepare. There was never an easy moment on set. It’s a type of drama where you can’t get any rest. I felt like this was one where there was a great sense of responsibility.”

She continued to talk about her character, saying, “I thought hard about every single word and action that Shim Eun Seok made to bring out what the character is trying to show. Compared to other dramas I’ve worked on, there was a different kind of weight and responsibility on my shoulders.”

The actress discussed the difficulties she faced while filming for the drama. “I try my best with all my other works as well, but I prepared so hard for this one that I couldn’t even stand properly on set. What kept me going was the message behind the drama. I wanted this to be created well so that a lot of people could relate to it and possibly have a change in perspective.” 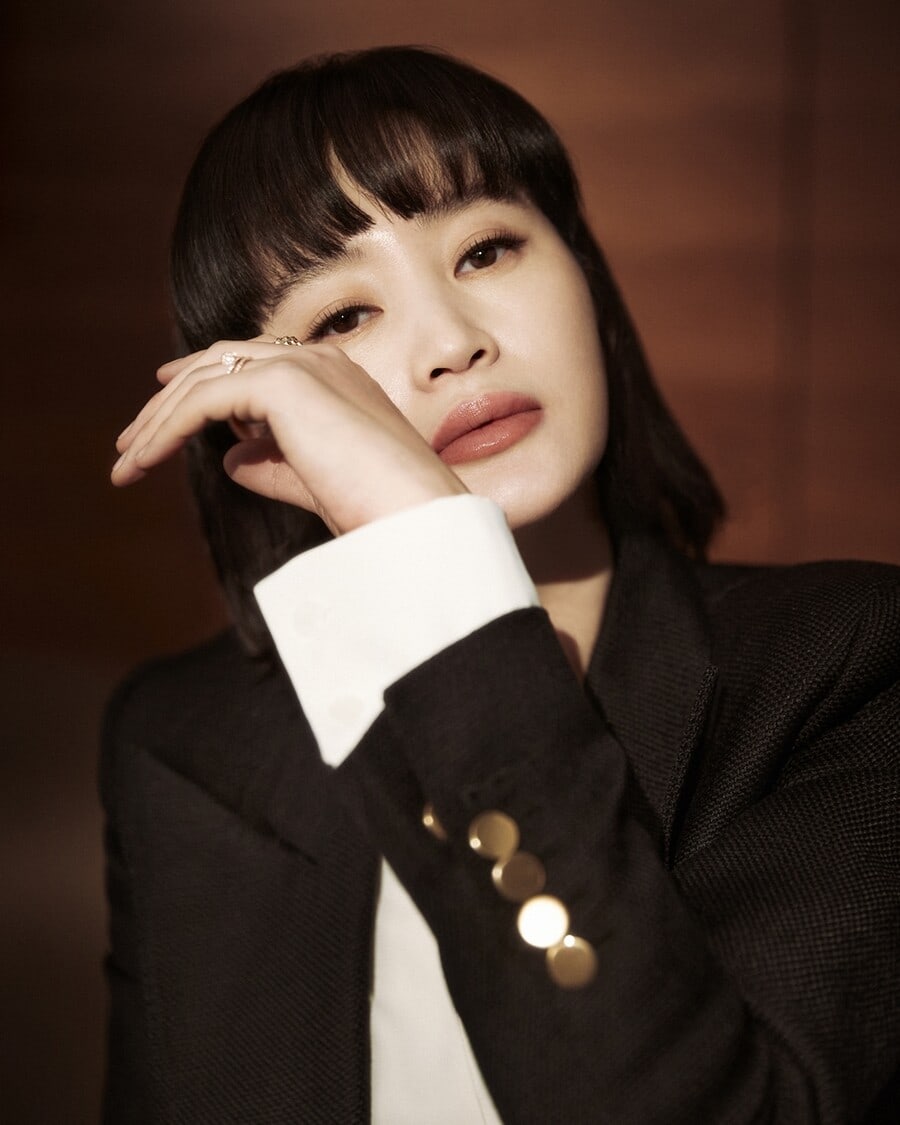 Kim Moo Yeol plays a judge named Cha Tae Joo who overcame the hardships of a poor environment and became a judge after taking the high school qualification exam. Cha Tae Joo is 180 degrees different from Shim Eun Seok. Unlike her, he is a firm believer in second chances. He believes that people can change for the better if their stories are heard.

The actress commented, “He’s a great actor. I think you truly realize how great an actor is once you work with them. I liked how he was able to look over the entire flow of the drama. Out of the four judges, Cha Tae Joo is the one who is quiet and serious. The way Kim Moo Yeol exudes his energy is quite different. He focuses even more internally.”

She continued to praise his acting abilities, saying, “There are details that are in the script, but Kim Moo Yeol really brought out every detail of his character. I thought that his character was the one that eases out the tension between the four judges.”

Kim Hye Soo also mentioned working with Jo Woo Jin on her 2018 film, “Default.” “It meant a lot to work with him because I loved his acting. Kim Moo Yeol and Jo Woo Jin are different kinds of actors, but they’re both smart and take a rational approach when it comes to acting. He was a great partner. I learned a lot from him.” 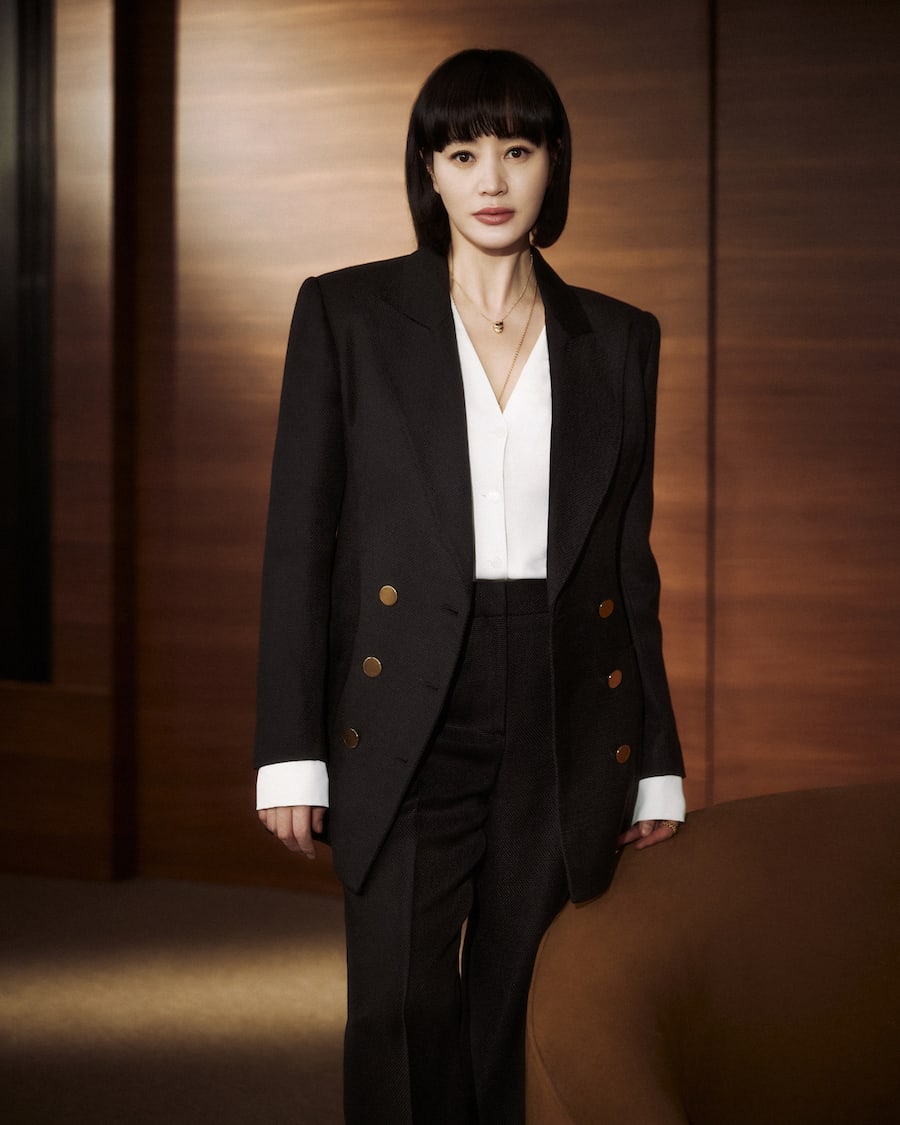