K-ARMY Shared Her Most Embarrassing Encounter With BTS’s Jin… And His Unforgettable Reaction : Entertainment Daily 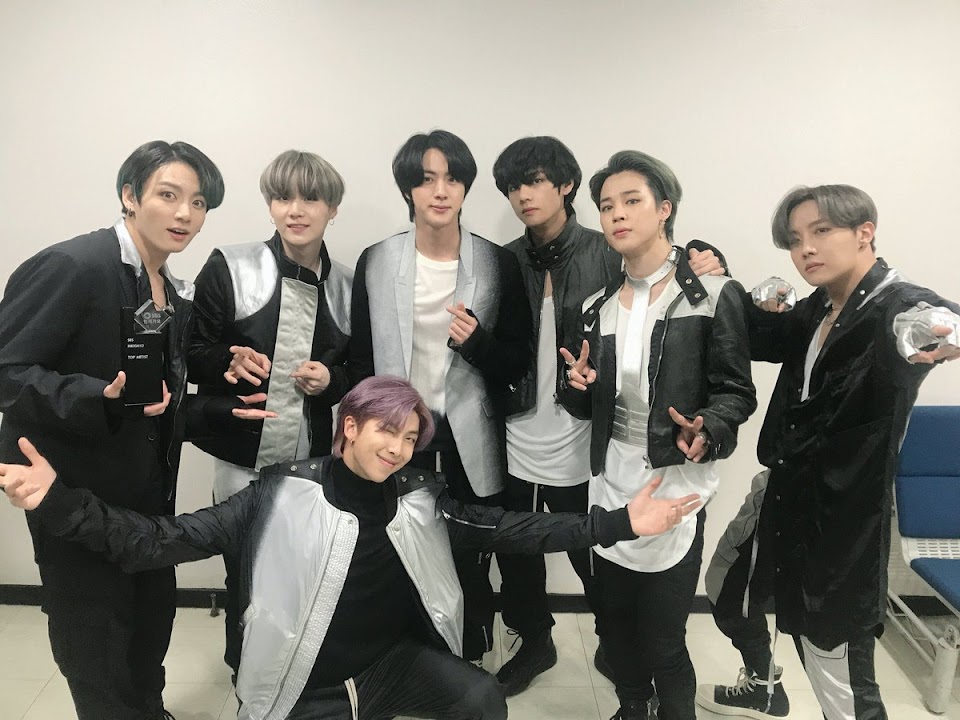 Back when BTS fan meetings used to be a lot more up close and personal, this Korean ARMY attended one and got to interact with the members one on one. She shared the unforgettable experience online, pointing out that though it was the best time of her life — it was also the most humiliating.

She shared, “It was about two years ago.” She was more than ready to meet the members and tell them how much she loves them.

I honestly lose sleep over this still. So… it was about two years ago. I was in line to meet and greet the members. I was so nervous. I went all dressed up. I wore a lot of make-up and I had my hair done nicely. I wore a really nice outfit and sprayed myself with perfume so I smell good and everything. I didn’t get a chance to check myself in the mirror before I stepped up to take my turn though…

When her turn came, she recalled, “The members looked a bit caught off guard to see me.” She thought, perhaps, she had over-dressed and it surprised them. She didn’t think too much of it…

My turn came and I was getting the autographs… when I realized the members looked a bit caught off guard to see me. I could see the discomfort in their eyes… I honestly thought it might be because I looked good that day, LOL. Anyway, I got to Jin who was the member right before my favorite member.

… until her turn with Jin came. When Jin saw this ARMY, he had only one thing on his mind — which he eventually had to get off his chest:

Jin tried to listen to what I was saying… but then, he smiled and whispered to me. He goes, ‘Nuna, I’m really sorry, but you have an eye booger. Let me cover you so you can clean that up.’ And I could feel my face burning. I was like, ‘Huh?’ And I sat there getting rid of my eye booger in front of him.

She commented, “I was so embarrassed I wanted to run away.” Noticing how tomato-red she had turned though, Jin had the sweetest reaction:

I was like having a mental breakdown because I was so embarrassed and Jin was laughing at me. But he told me, ‘You’re so cute… That happens to everyone though. I get eye boogers too!’

Fortunately, thanks to Jin, this ARMY got to greet her favorite member without the embarrassing eye booger.

She pointed out that she will never, ever forget this day — not only because had it been the most humiliating experience in her life, but also because it ended up making Jin her new favorite member!