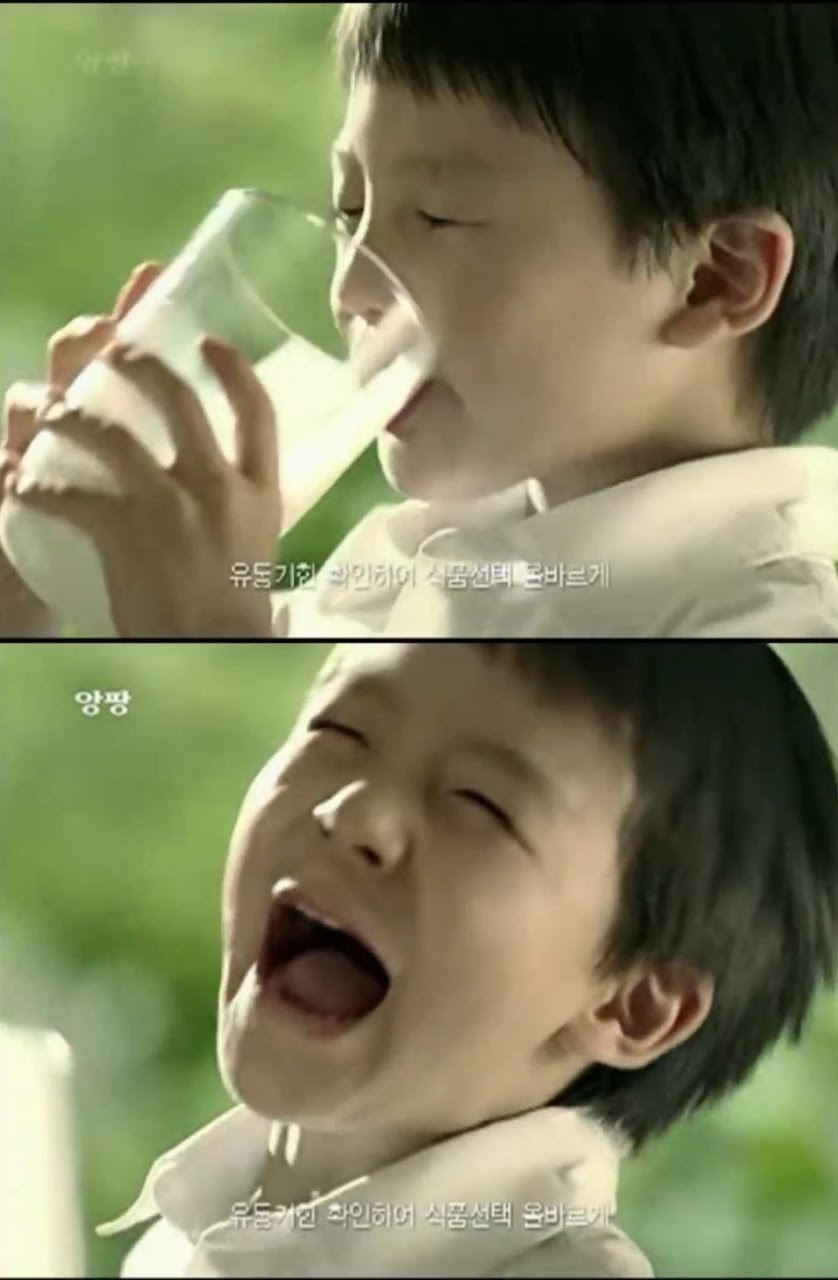 Mnet’s TMI News ranked NCT’s Jeno #2 on the list of “Idols with The Most Unique Birth Names”. The show’s host was quick to point out just how much confusion his real name can cause.

21-year-old Jeno, who is NCT Dream’s main rapper and visual, was a budding star long before his group debuted. By the age of just 5, he was already starring in commercials for Seoul Milk.

On stage, he goes by Jeno. But what’s his real name?

Well, it’s just that—Jeno, or Lee Jeno in full. So, what’s so confusing about Jeno? For Koreans, quite a lot.

When TMI News revealed Jeno’s stage name is also his real name, the hosts were surprised. To overseas fans, the name may sound quintessentially Korean. But to Koreans, it actually sounds foreign. Most people assumed it was just a stage name, and many even thought the name was English.

TMI News speculated that Jeno’s parents may have chosen the name because it’s easy to pronounce in all languages. It does have special meaning in Korean, though. The Hanja (Chinese) characters used to spell his name are 努 (dì), which means, “king”, and 努 (nǔ), which means “strength”.

The hosts remarked on how Jeno’s name suggests he was born to become a man of fame and power—something that’s even reflected in his powerful muscles and king-like visuals.

But the foreign sound of Jeno’s name isn’t the only reason Koreans get confused. Since many netizens don’t instantly recognize Jeno as a Korean name, they often misread sentences about him.

For example, when someone posted a photo of Jeno online asking “Who is this?”, a fan responded, “Jeno-yeyeo” (in English, “It’s Jeno”). But the reader mistook the sentence for “Je-noye-yeo”, which means “my slave” in English!

Many similar incidents have occurred. Another time, someone posted “It’s time to play now” on social media—in Korean, “ije noneun geoji”. But since Koreans often don’t just spaces when typing online, a confused NCTzen read the sentence as “Lee Jeno-neun geoji”, which would mean “Lee Jeno is a beggar”.

The TMI News hosts joked there have been so many incidents around his name, he could write a book about them. Of course, he’s not a slave or a beggar—he’s a strong king, just as his Chinese name revealed.