THE BOYZ’s Juyeon And Haknyeon Spark A Viral Mystery After New Instagram Update Leaves Fans Puzzled Over Who The Selfie Really Belongs To : Entertainment Daily 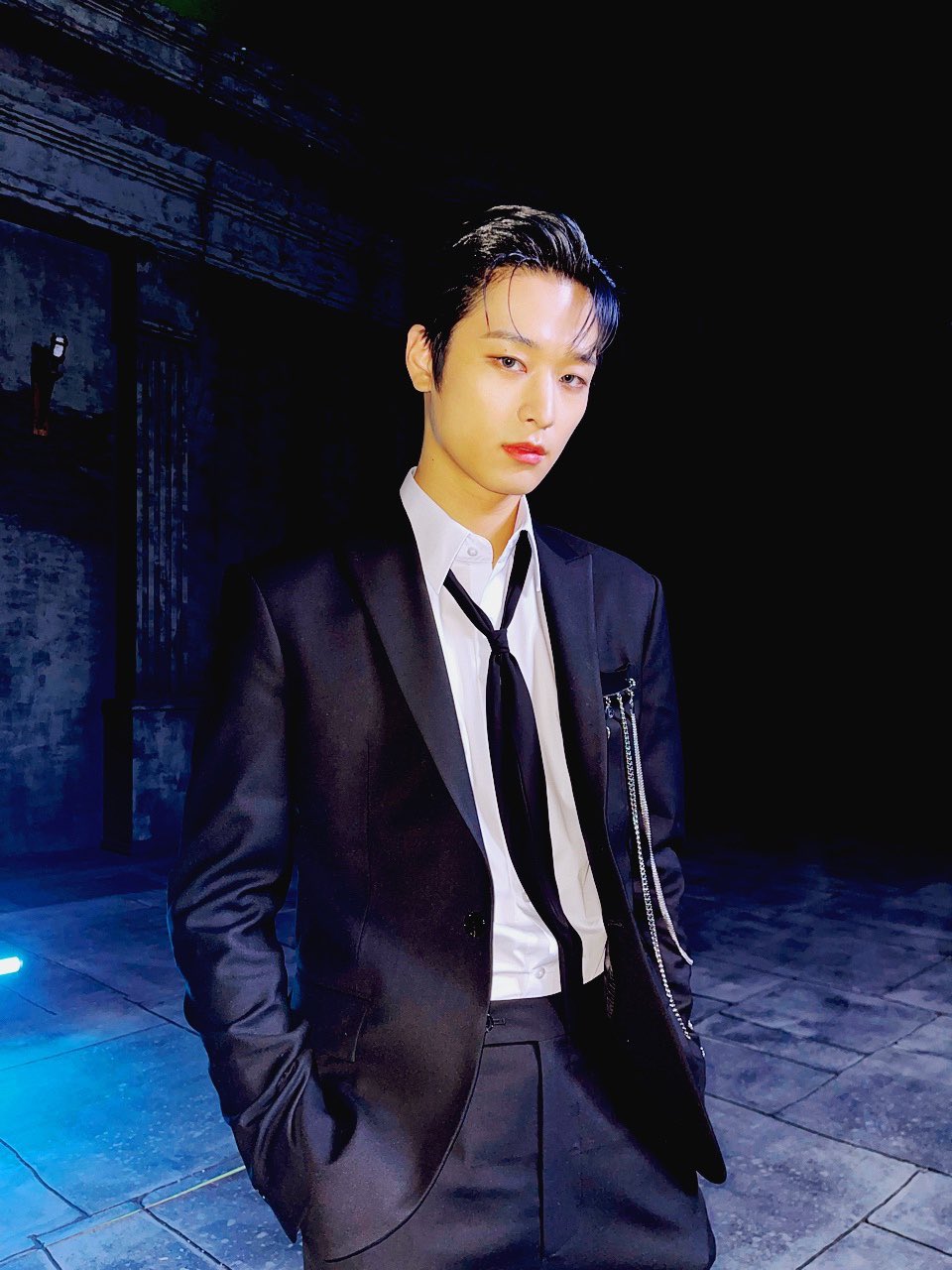 A selfie posted to THE BOYZ‘s Instagram account recently went viral after sparking debate among fans over who the selfie belongs to, Juyeon or Haknyeon. Fans were so undecided that even when Younghoon stepped in to confirm whose selfie it was, they didn’t believe him!

Some of the members, such as Hyunjae and Eric have been said to be quite similar before…

…and while THE BOYZ are all known for their unrivaled visuals, Juyeon and Haknyeon have not often been said to be similar in the same way that Hyunjae and Eric have. They both have superior visuals, though in different ways.

Yet, the latest Instagram update from THE BOYZ’s account left fans baffled as to the identity of the member in the picture.

Some fans strongly believed it was Juyeon due to the bad quality of the selfie, as Juyeon is affectionately known for not having the best selfie skills…

…while others were certain it was Haknyeon because the subject in the selfie is in the center, as opposed to Juyeon’s typical selfies that have him to one side (dubbed the ‘memo pad’ selfies by fans).

Things should have been cleared up when Younghoon waded in to the debate and seemingly confirmed that it was Juyeon.

Younghoon comfirmed in PM that its juyeon and not Haknyeon!

“No matter who sees, its juyeon
Really it’s so funny
Our frustrated deobi has survived
No like ㅋㅋㅋㅋ I’m telling its juyeon what’s with you all denying it” #THEBOYZ #더보이즈 @WE_THE_BOYZ pic.twitter.com/NjIh1gV8YF

But fans hilariously refused to believe him…

younghoon confirmed it was actually juyeon not haknyeon…. but it seems like some of deobis didn’t believe him 🤣🤣 he also said he saved deobis who were getting frustrated about it pic.twitter.com/0aiP4yJeFa

…and are still suspicious about what the truth is, with some saying that they won’t believe it’s Juyeon until he or Haknyeon confirms it.

Some people likened this debate to the ‘blue dress or gold dress’ debate from years ago in which the internet was divided over the color of a dress, with some people seeing blue while others saw gold, except now it’s ‘who do you see, Juyeon or Haknyeon?”

Some have also pointed out how amusing this must all be to the members in question, seeing as the viral mystery may not have been anticipated by them.

But hopefully Juyeon or Haknyeon will soon shed some light on this entertaining debate!