Here’s How The Most Handsome And Famous North Korean Actor Looks Like : Entertainment Daily 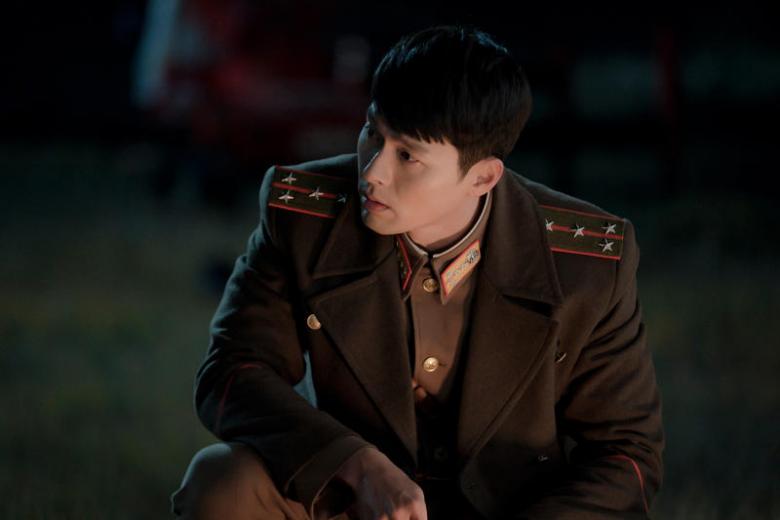 When someone mentions “handsome North Korean” perhaps you might jump to Ri Jeong Hyuk from Crash Landing On You straight away. While the actor who plays Ri Jeong Hyuk, Hyun Bin, is South Korean, his character in the show stole hearts as a dashing North Korean soldier.

So some viewers might begin to think that North Korean actors might look a little like Hyun Bin himself. While there’s certainly no one quite like Hyun Bin anywhere in the world, North Korea does have their own stock of famous actors.

Meet Ri Young Ho. He’s known as North Korea’s most handsome and most famous actor. Born in 1963, he shot to fame in his youth through the movie Hong Gil Dong.

It is said that North Koreans prefer men with thick features and deep lines.

Later, as he aged, he retained his handsome looks but grew facial hair.

He has aged quite a bit since his heyday but is still highly regarded in the North.

He’s not the first North Korean to make headlines for their looks. Previously, a short-track athlete made waves for his handsome features.