ATEEZ’s Mingi Has A New Hair Color, And ATINYs Are Obsessed : Entertainment Daily 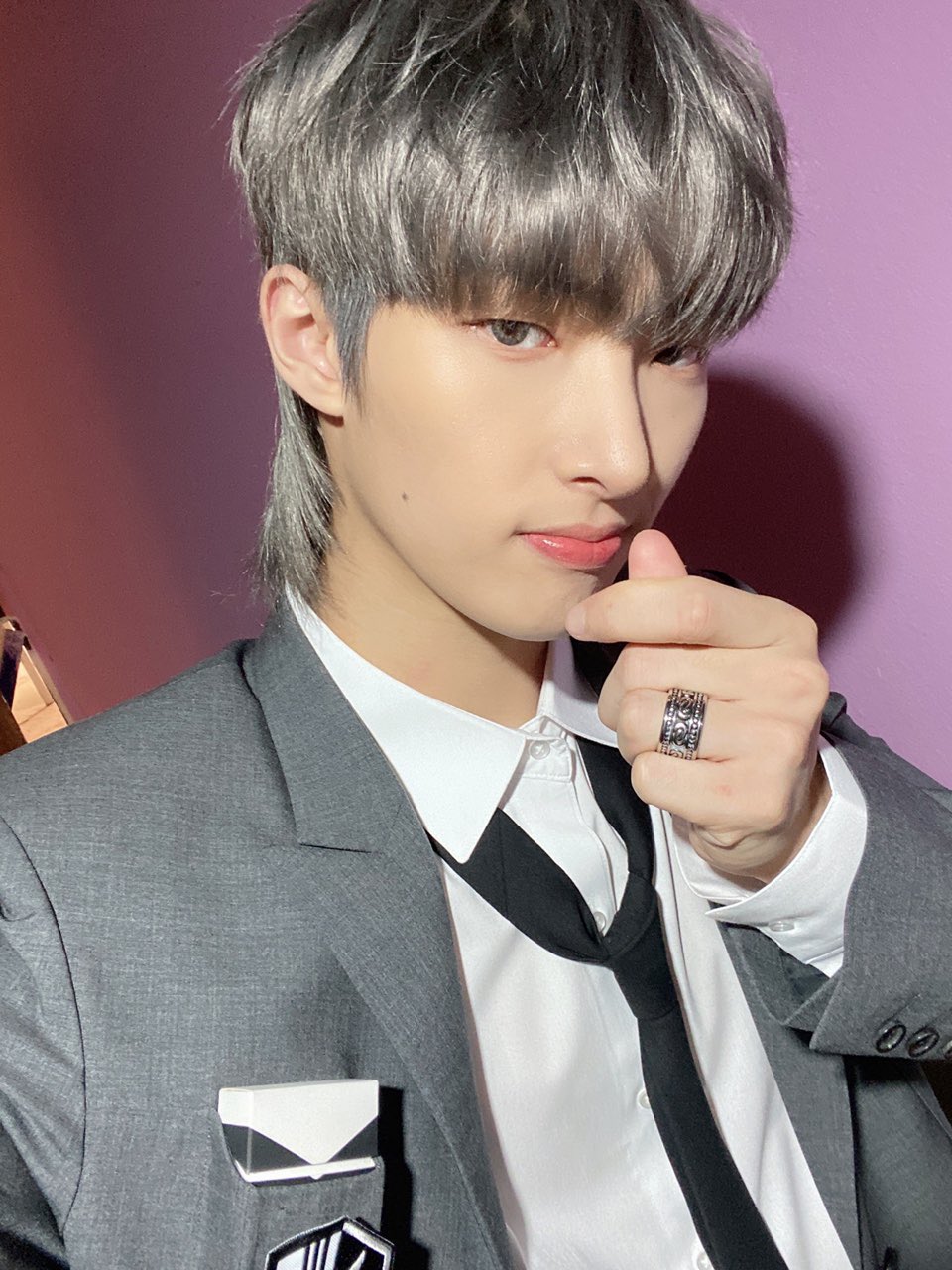 Recently, ATEEZ‘s members made a public appearance while they were on their way to vote in the South Korean presidential election, and the visuals of some members caught people’s eyes!

Mingi, in particular, has ATINYs talking due to his unexpected and drastic hair color change.

He has gone from his gorgeous silver hair to an equally gorgeous dark blue, and it’s no surprise that fans are swooning!

mingi and his hair pic.twitter.com/gJKzUaz5xw

In addition to this, Hongjoong and Wooyoung were both seen wearing hats that entirely covered their heads, which has ATINYs speculating that they’re hiding a hair change as well.

listen to my theory. what if hongjoong has a two toned hair? 🤔 if he had red hair he would have shown it like mingi… pic.twitter.com/kkFbObEgSu

mingi redyed his hair blue, yeosang touched up his roots and hmm something going on under hongjoong and wooyoungs hats

Oftentimes, drastic hair color and style changes are an indication of a comeback or some other big activity from the group, so fans are excited for this reason as well!

Yeosang saying he’s ready for promotions and retouching his roots, mingi going blue, san bringing back inception hairstyle, hongjoong and wooyoung playing James bond with their hair under a hat. Yeah… we’re getting a comeback soon get ready atunas 🤨

Mingi blue hair, jongho cut his hair, hongjoong is going to the studio today and Seonghwa is having a secret schedule ☕ pic.twitter.com/05WsvEA760

Besides this, though, ATINYs are just loving this color on Mingi, which is a throwback to ATEEZ’s “Pirate King” era!

it looks kind of blue-ish purple ahhhh mingi i beg you send us some selfies 😭💔 pic.twitter.com/MES6LBfSQ7

We’ll just have to wait and see what ATEEZ has in store for us next!