“Juvenile Delinquency” is a new seezn drama about Da Jung, an 18-year-old girl used by her parents as a drug mule, who winds up meeting country bumpkin Yoon Tak and his friends after fleeing to the countryside. “D.P.” star Won Ji An will play Kyung Da Jung, who hides in the countryside after a drug delivery goes wrong, while “All of Us Are Dead” star Yoon Chan Young will play model student Gong Yoon Tak.

After his mother passes away, Gong Yoon Tak becomes the breadwinner of his household at a young age, taking care of his father and his younger siblings. A kind, responsible, and hard-working young man who is completely devoted to his family, Gong Yoon Tak is considered “No. 1 son-in-law material” by the adults who live in the area. Not only is he an industrious young farmer who supports his family, but he also excels at his studies.

However, Gong Yoon Tak’s peaceful and boring life in the countryside is turned upside down by the arrival of the mysterious Kyung Da Jung. When he finds out that there is marijuana growing in the field he’s been tending so carefully, the innocent teenager gets unexpectedly caught up in a large-scale drug crime. 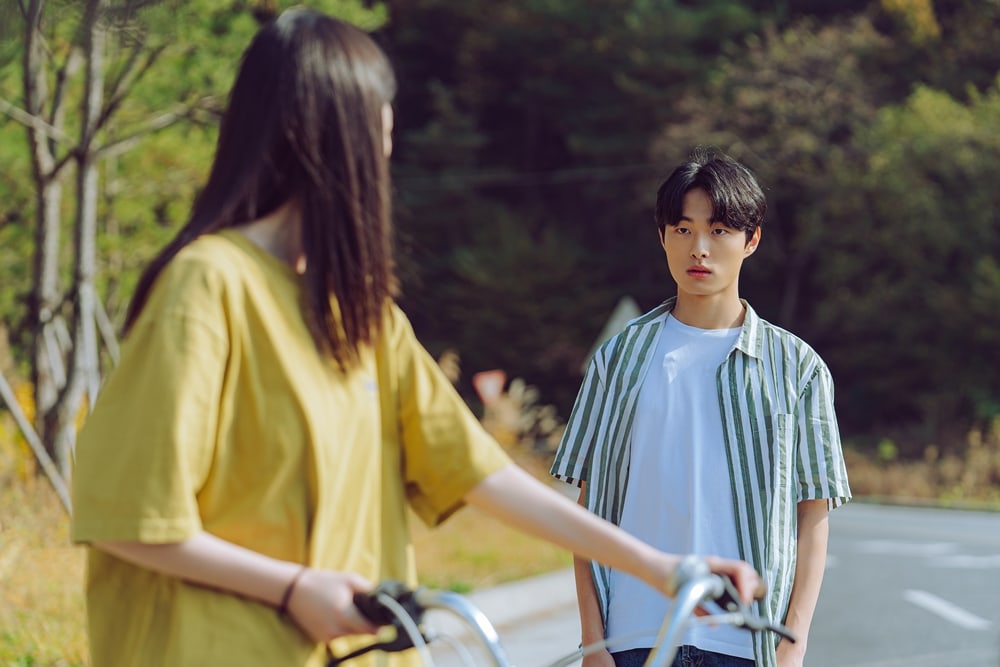 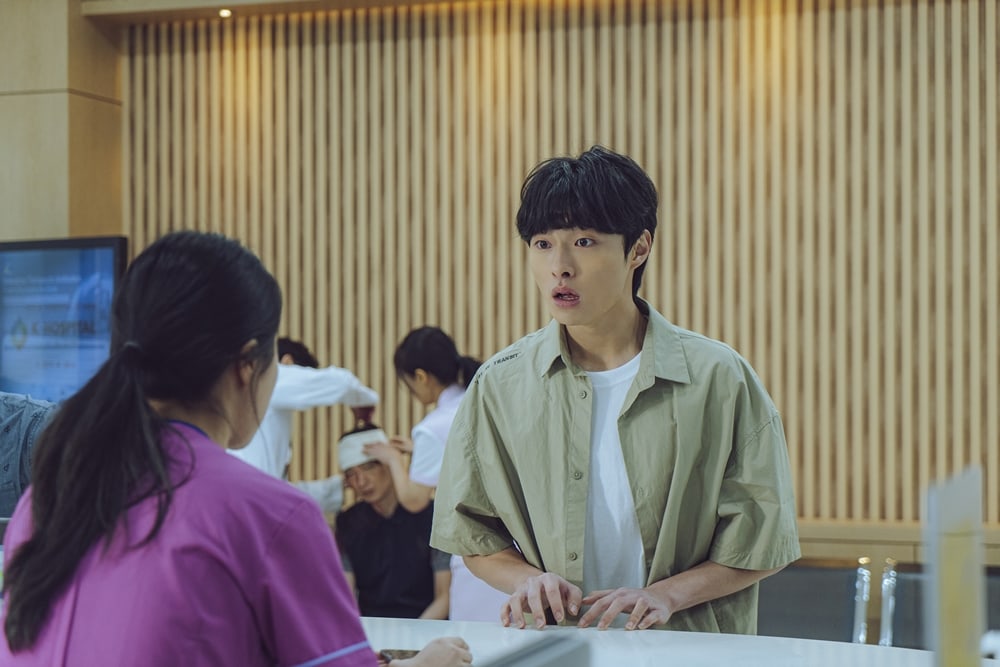 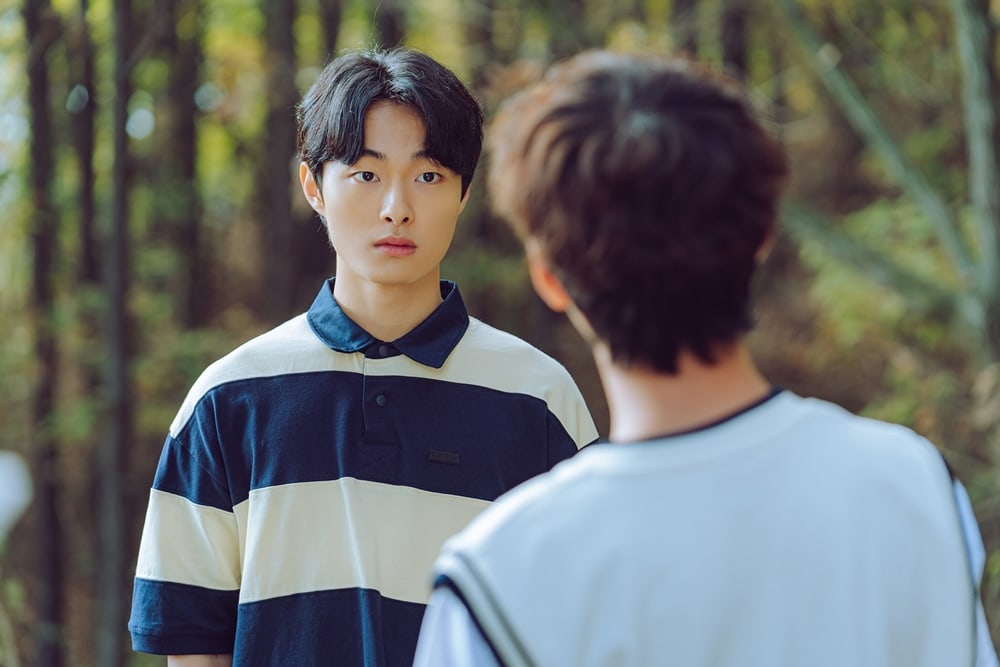 “Juvenile Delinquency” will premiere on March 25.

In the meantime, watch Yoon Chan Young in “Everything and Nothing” with subtitles below!