A Video Of An Anti-BTS Sign In London Goes Viral, But ARMYs Had The Perfect Response : Entertainment Daily 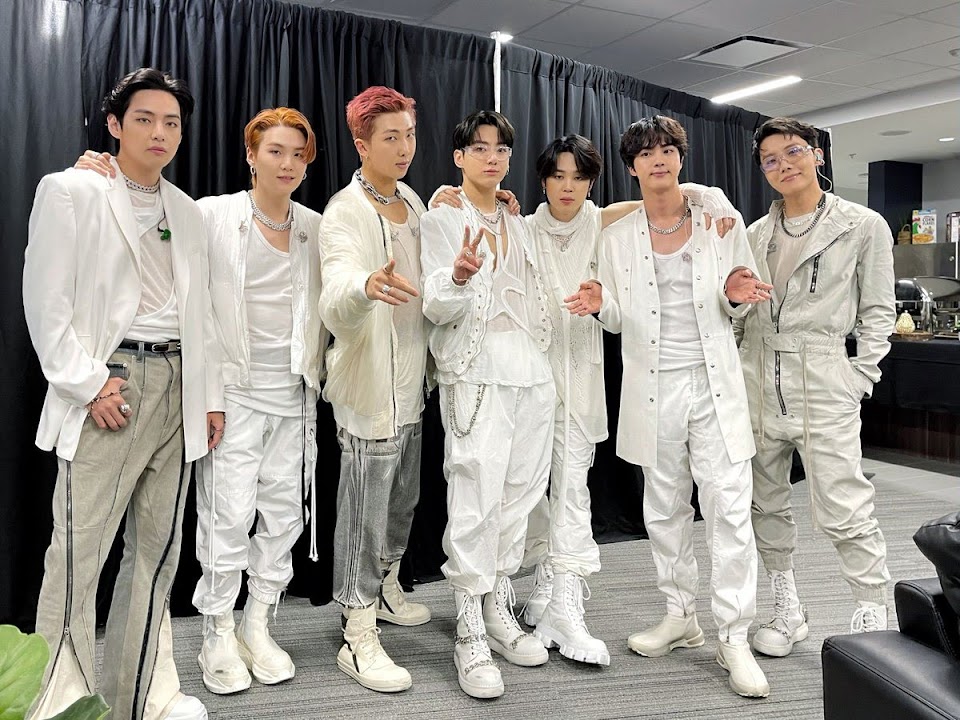 When it comes to one of the biggest artists in the world, BTS is definitely on that list, and it isn’t just for K-Pop. Yet, with such huge fame and recognition, there will always be haters around with no real reasons for their opinions. Recently, a video of an anti-BTS sign has gone viral, but ARMYs have had the best response.

On March 5 (KST), a video went viral after an ARMY (@voguesfetish) in London shared a video of a sign driving around the capital city with the words “#STOPBTS” with all the members’ names on it. The sign was traveling on a black fan and was extremely noticeable.

An even closer picture showed the members’ faces in detail and the hashtag written in big, white letters saying “STOP BTS.”

Stop BTS from what? 🤣 Probably from not letting the person who paid for this sleep at night. This is a plead for help 🤣🤣

However, if there’s one thing ARMYs are known for, it’s finding any way to protect the group. When the video was shared, they used their humor to change a positive into a negative. Although the hashtag “STOP BTS” is seen as negative, fans added their own additions to the sentence to showcase the best things about the members.

Stopping them from deleting their Instagram stories (which is probably aimed at member V who is known for that habit.)

And one even changed it to the iconic phrase “STOBIT” quote from Jin. ARMYs have showcased that despite prejudice against the group, they have found a mature and hilarious way to prove the haters wrong.

Many explained that they thought the person who bought the sign must be petty, while others said that it is common for people to undermine successful musicians. Yet, many joked that their attempt to disregard the group was actually a free promo for the group and thus counterproductive.

People: walking on the streets of London and see “STOP BTS” sign on a truck driving around. They contemplate who’s BTS if they don’t know them.
They search BTS and boom, free promo

Once again, ARMYs have proved that they always have the members’ back no matter what happens. They have shown loyalty, and the hilarious comments show what happens when you try to “hate” on BTS.