The drama premiered on February 28 with strong ratings of 5.263 percent, the highest rated drama in its time slot of the night. The second episode, which aired on March 1, set a new personal best for the drama at 7.009 percent.

Here are three reasons why viewers are already hooked on the fast-paced legal action drama:

The birth of a new genre 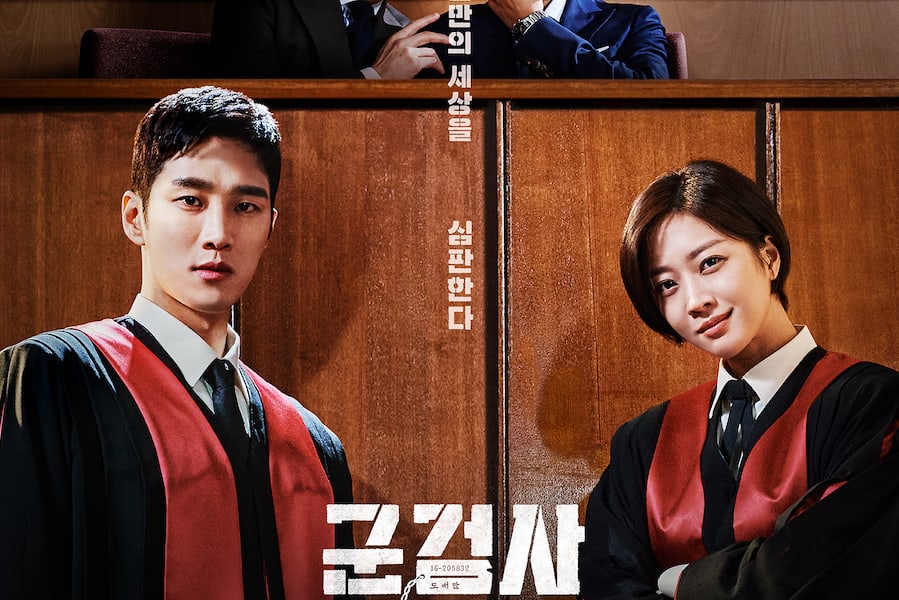 In just two episodes, “Military Prosecutor Doberman” established its own unique color and the birth of a genre that is different from the ones viewers had seen before. Although there have been countless legal dramas, this is the first drama to focus on cases that occur in the military court and the specific job of military prosecutors who handle those cases. Despite the unfamiliar setting, the drama is firmly grounded in realism and tells a compelling story that anyone can enjoy no matter their background.

Screenwriter Yoon Hyun Ho said, “I was excited to work on a project that was the first in Korea to be based on the military court, but when I started writing, I felt a lot of pressure. I approached the script like I was writing a historical drama, checking each scene for errors and accuracy.”

The drama also tackles head-on military issues that have recently been hot topics in the news, such as preferential treatment for certain soldiers. However, the drama portrays the world of the military in a humorous way, allowing viewers to approach the story in a way that’s easy for them to understand. As “Military Prosecutor Doberman” dives further into the world of military court cases, viewers can expect to see more of the interesting twists and turns of the new “military law drama” genre. 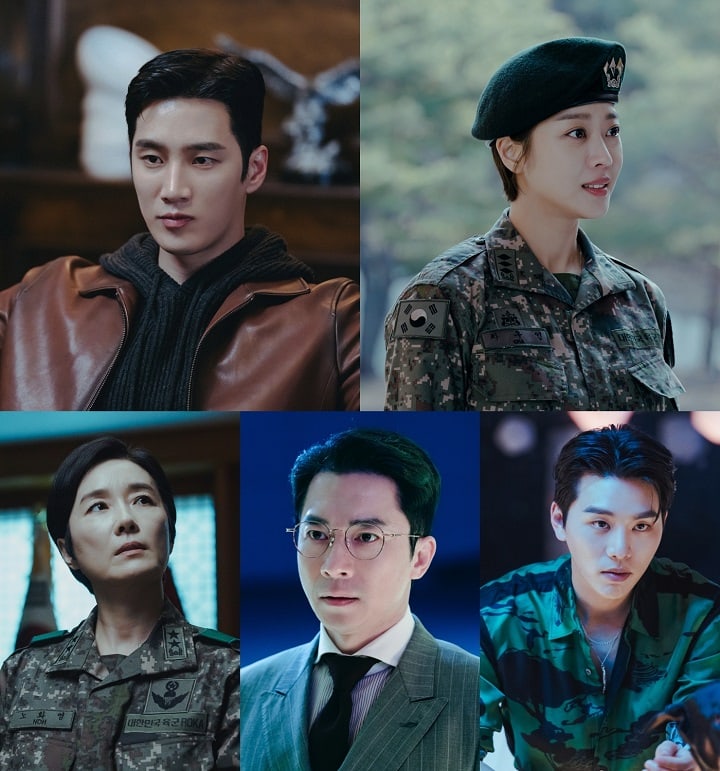 It goes without saying that the two major players behind the early success of “Military Prosecutor Doberman” are its two lead actors: Ahn Bo Hyun and Jo Bo Ah. Ahn Bo Hyun perfectly pulls off the role of Do Bae Man, who only cares about money, and Jo Bo Ah tackles a new kind of role for her as Cha Woo In, who chooses the path of a military prosecutor to get revenge. Other stand-out cast members include Oh Yeon Soo, who plays the tough villain Noh Hwa Young, Kim Young Min, who plays the ambitious lawyer Yong Moon Gu, and Kim Woo Seok, who plays the crazy, young, and rich company president Noh Tae Nam.

Ahn Bo Hyun shows his acting chops in portraying the moral ambiguity of Do Bae Man, who cannot be clearly labeled as evil or good. Jo Bo Ah shows her character’s ability to lie and disguise herself as she dons a red wig and adopts an alter ego. Another key point in the drama is the chemistry between these polar opposites—not just emotional chemistry but also their physical chemistry. At the end of episode 2, the two military prosecutors show off their fighting skills as they battle a gang that has been sent after Do Bae Man. Do Bae Man begins to suspect Cha Woo In is more than what she seems, while Cha Woo in sees the advantages in controlling him for her own ends.

A fun blend of action and comedy 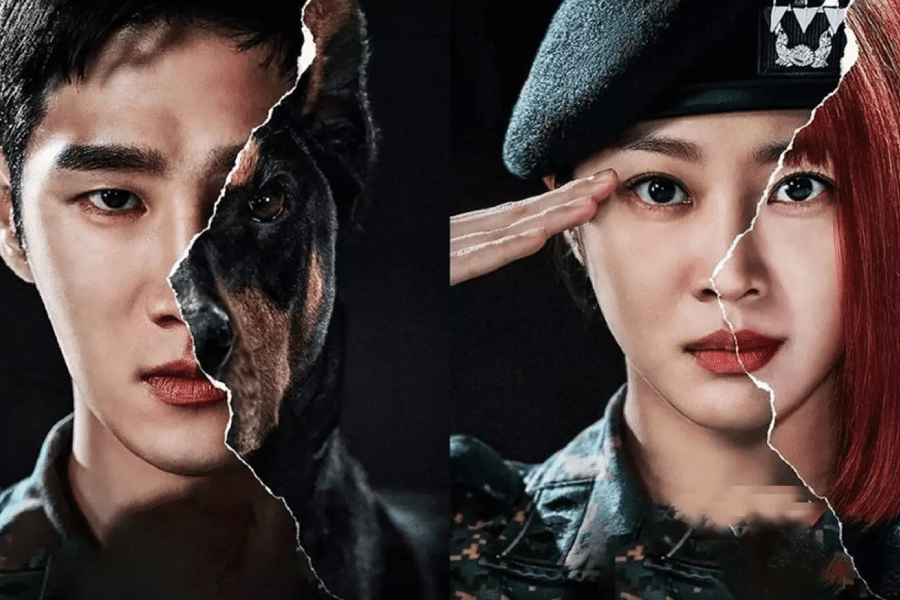 As soon as “Military Prosecutor Doberman” aired, people nicknamed it the “time-flash” drama, for how fast the time goes by when you’re watching. The dynamic story keeps viewers hooked from start to finish by never slowing down its pace. In just two episodes, Do Bae Man and Cha Woo In’s histories are clearly revealed, and cases like preferential treatment and illegal filming are handled quickly without frustrating viewers by dragging out scenes.

The drama also draws viewers in to the unfamiliar genre of “military law” by satisfying their senses. It uses energetic, fast-paced action scenes to get rid of bad guys, particularly to create forceful endings. In episode 1, Cha Woo In puts on a red wig and uses her bare hands to take down an idol named Allen (Park Sang Nam) and his friends, who are guilty of illegal filming and distributing the footage. In episode 2, Do Bae Man and Cha Woo In showed their physical chemistry and partnership by fighting back against the gang together. Cha Woo In uses the car wipers in a creative way during the fight, while the background music adds an exciting rhythm that raises viewers’ heartbeats during the scene.

There are also comedic notes sprinkled throughout the drama. Although the subject matter could easily become too dark, the script lightens the overall tone with wit and comedy, keeping viewers interested in what happens next.

What did you think of the first two episodes?