The Secret Behind Girls’ Generation Taeyeon’s Immense Success, According To Her Hairstylist : Entertainment Daily 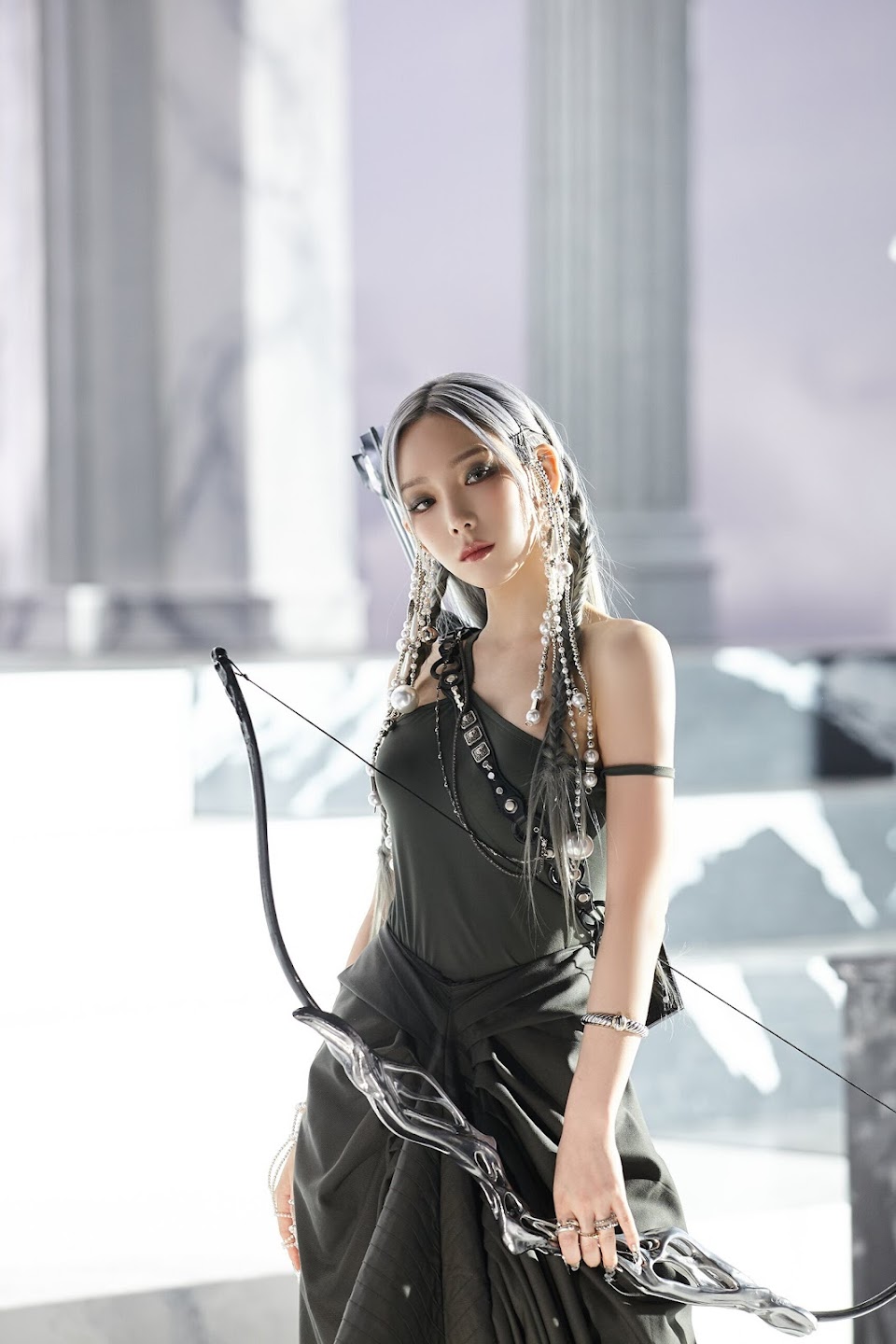 “INVU” singer Taeyeon is a rarity in the K-Pop industry.

She originally made her name as the main vocalist of Girls’ Generation, one of the most popular girl groups to date.

As a solo artist, her songs always top charts around the world, which is no easy feat.

It wouldn’t be an exaggeration to say that she is one of the most successful soloists in the history of K-Pop. But what exactly is the secret behind it? Is it her incredible voice?

It’s all of that and a lot more. According to her very own hairstylist in a recent vlog, it’s the fact that she continues to practice hard, even if she has years of experience under her belt.

Even with all her experience, she still practices very hard. No wonder you’re so successful.

The comment came after Taeyeon told her that she practiced early in the morning for her performance in Killing Voice.

Upon hearing the praise, Taeyeon expressed embarrassment and asked her not to say that.

Her pleas fell on deaf ears because it only brought more praise, with the hairstylist calling her humble. That, however, was something Taeyeon genuinely tries to live by. With a laugh, she said, “Always stay humble.”

In the same video, Taeyeon unboxed a gift from Louis Vuitton but was more surprised by a different box. Check out why here:

Girls’ Generation’s Taeyeon Received A $3,400 Watch From Louis Vuitton But Was More Surprised By Another Thing