Lee Joon Gi Goes After Those Who Took His Life In New Revenge Drama : Entertainment Daily

In the newly released teaser poster, Kim Hee Woo glares fiercely into the camera, determined to take revenge on the evil and corrupt forces who took his life. Meanwhile, the two overlapping images of the character represent Kim Hee Woo’s two lives—the one before his death, and the one afterwards.

The poster’s caption dramatically reads, “The tale of a passionate prosecutor punishing pure evil after a life reset.” 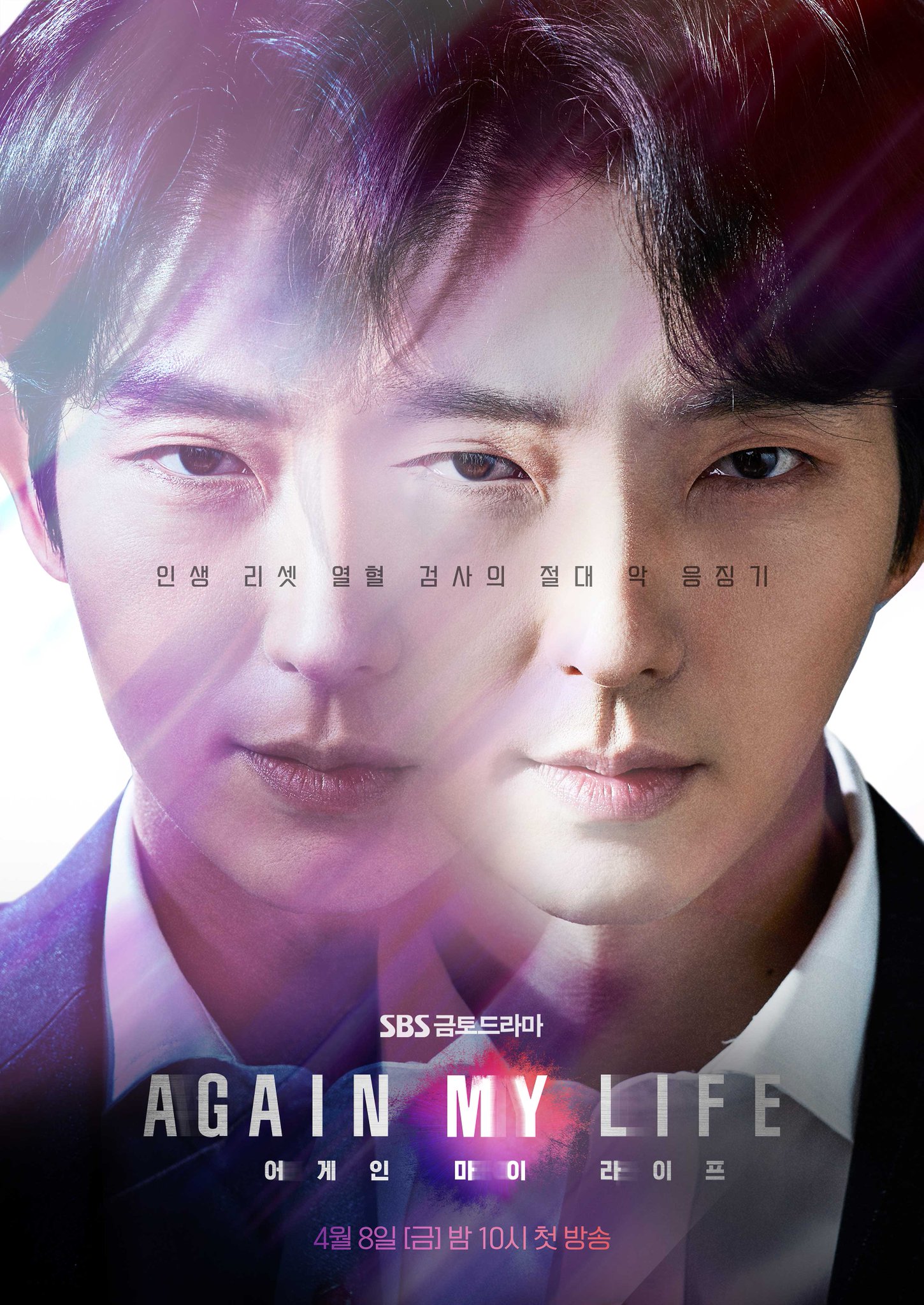 The producers of “Again My Life” commented, “Just as he is known for being an actor you can always trust, Lee Joon Gi’s acting leaves no room for doubt. His acting adds strength to Kim Hee Woo’s story, and his portrayal of the character’s detailed but explosive emotions will shine [on screen].”

They went on to tease, “To find out whether Kim Hee Woo, who returns as the embodiment of revenge after his life is reset through a stroke of fate, will be able to succeed in his revenge, please keep an eye on the detailed saga and [revenge] plot that will unfold.”

“Again My Life” will premiere on April 8, following the conclusion of SBS’s currently airing drama “Through the Darkness.” Check out a teaser for the drama here!

In the meantime, watch Lee Joon Gi in his previous drama “Flower of Evil” below…

…or check out “Through the Darkness” below!