Girls’ Generation’s Taeyeon Received A $3,400 Watch From Louis Vuitton But Was More Surprised By Another Thing : Entertainment Daily 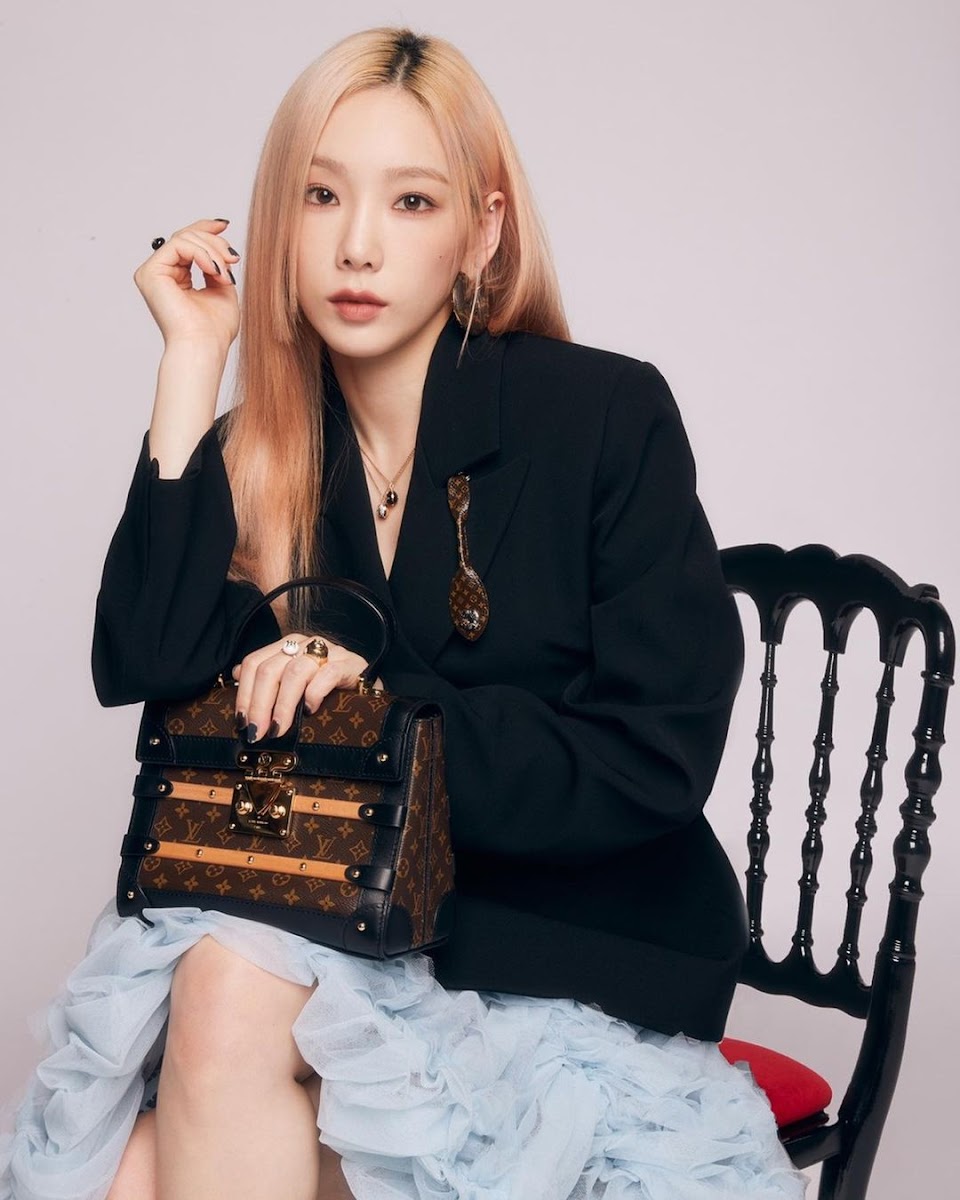 She can frequently be seen sporting goods from the brand, including bags, clothes, and accessories.

In fact, the “INVU” singer has such a good relationship with them that they even send her gifts!

In a recent vlog, she received the ever so familiar orange box. The first thing she did was to read the accompanying letter, which began with the line, “Your friends at Louis Vuitton…”

Polite and grateful, she muttered, “Thank you” as she proceeded to unbox the gift.

It was none other than the new Tambour Horizon Light Up smartwatch, which has a starting retail price of $3,400 USD.

Taeyeon loved it at first sight, but there was one problem—it wasn’t charged yet. She took the charger out and was disappointed when she saw that it didn’t have a Korean plug.

“What do I do? Did they give an adapter?” she asked. She then opened a separate box and was even more surprised than with the watch itself! I didn’t just contain one adapter but six.

Later on, she showed off the watch in Instagram, looking amazing in each photo.

Can’t get enough of Taeyeon? Watch the full video here: