BTS’s Jungkook May Have Dyed His Hair, Here’s Why Fans Are Suspicious : Entertainment Daily 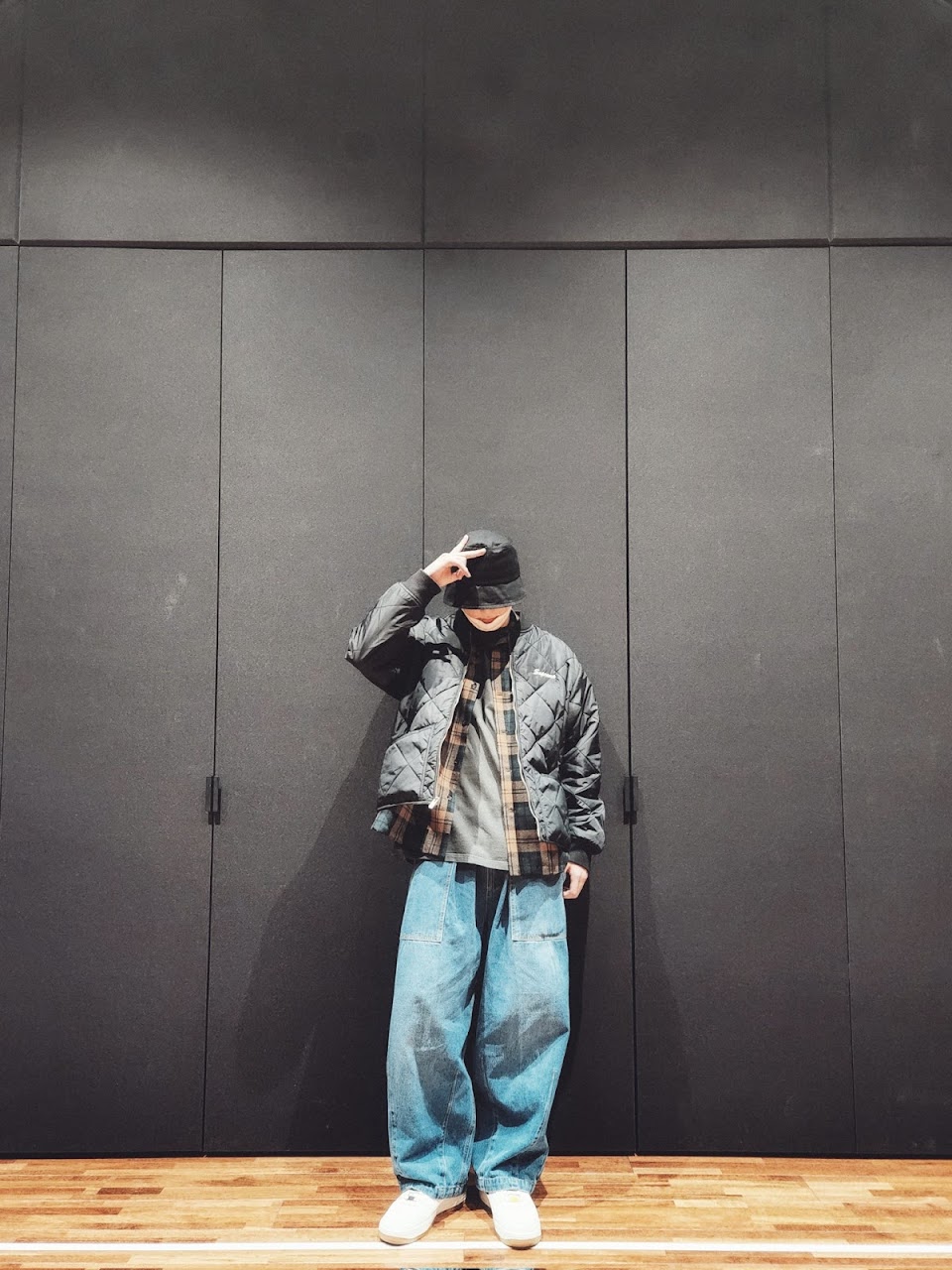 BTS‘s Jungkook once again took Twitter by storm as the idol uploaded two photos of himself.

As always, Jungkook’s outfit was stylish, and fans were excited to see an update from him, especially on Twitter, where he less frequently posts.

Fans speculated that since Jungkook’s Twitter post included the caption “D-6,” just like J-Hope, who posted yesterday with the caption “D-7,” each of the members will count down the days until the Seoul concert of BTS’s PERMISSION TO DANCE ON STAGE tour.

Are we getting bts countdown with their selca?😆

And, given the upcoming schedules, fans took Jungkook’s commonly worn bucket hat as a possible clue.

Although they’re a common fashion choice for Jungkook, bucket hats are often worn by K-Pop idols when they are trying to hide new hair colors or hairstyles, often before a comeback.

Since BTS is kicking off their PERMISSION TO DANCE ON STAGE tour in six days, as Jungkook reminded fans, fans are wondering if the idol will debut a new hair color for the concert. Especially since, unlike in some of his other bucket hat photos, you can’t see any of his hair.

Fans noticed that they actually haven’t seen Jungkook’s hair in a little while. In all of his recent Instagram updates his hair is always hidden by a bucket hat.

Even in a recent dance video he uploaded, you still can’t see a strand of Jungkook’s hair.

Which only makes fans more suspicious.

jungkook has been hiding his hair lately why do i have a feeling a new hair color for the concert pic.twitter.com/7qT7IuqjbS

And convinced that Jungkook is definitely hiding something that he’ll reveal at the concert.

Fans even pointed out that Jungkook isn’t the only one recently wearing a hat to cover his hair. Members RM and J-Hope also have been hiding their hair.

And some sharp-eyed fans even spotted some papers hung on the wall behind Jungkook. Leaving them to wonder if the sheets possibly contain the setlist or tour dates for the concert. Although the paper is definitely too far away to make anything out.

And while, of course, Jungkook may not be intentionally hiding his hair at all given his love for bucket hats…

Fans can simply be excited that he seems to have “installed Twitter” again.