BTS Suga’s Dog Holly Is Both A Model And A Mood In Suga’s Latest Instagram Update : Entertainment Daily 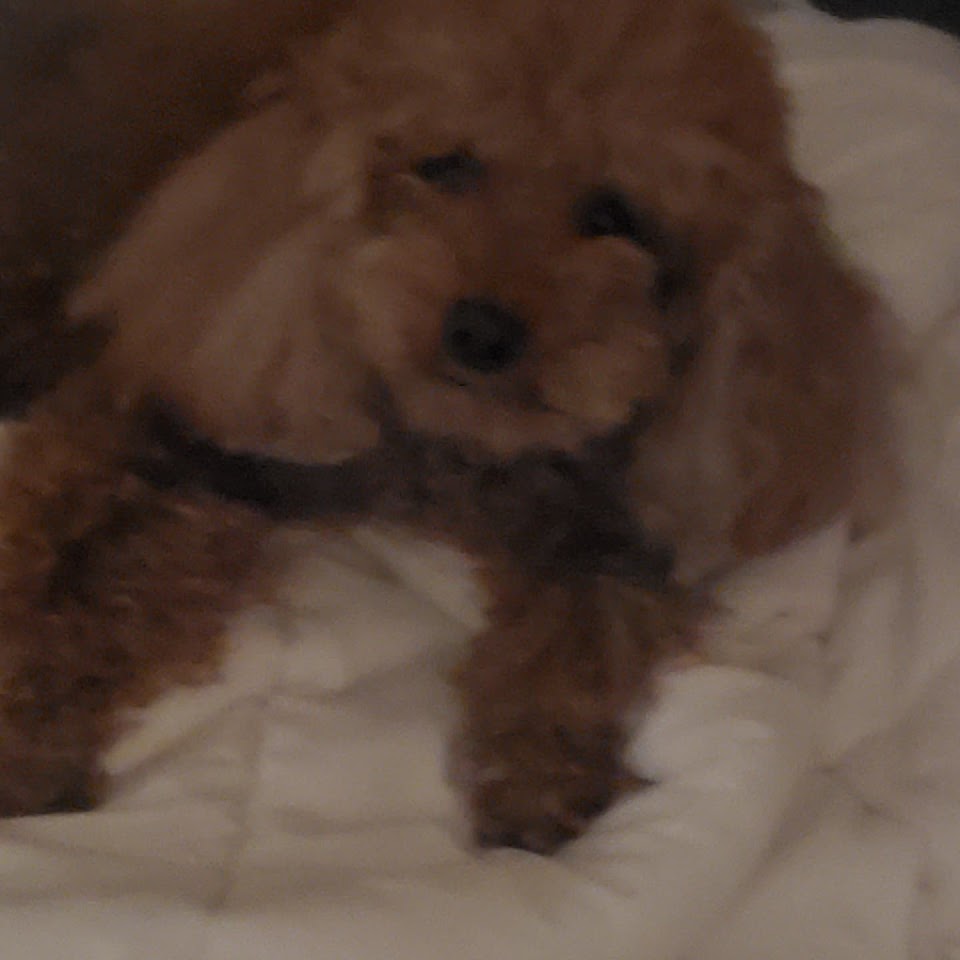 BTS’s Suga recently uploaded photos of his adorable poodle, Holly, and, as expected, fans took to Twitter to express their excitement.

Min Holly is a whole sweetheart like his father pic.twitter.com/quFGQwVU59

And now the idol has supplemented the first photo with two new, precious pictures.

In the first picture, Holly looks like a model.

Almost like he’s ready to be the next cover model for Vogue.

Holly looks relatable in the second picture, lying on the floor seemingly tired.

no bc holly actually represents my state rn pic.twitter.com/MJPUB1Savh

And, of course, fans were excited by the new photos.

holly has to be one of the cutest dog anyone has seen pic.twitter.com/2v46s1mc1S

But some fans have gotten to watch him grow up.

And it definitely feels sentimental to see how much larger he’s gotten.

holly has grown so much now 😞 pic.twitter.com/b429rIpW62

Fans are even saying that Holly’s poses are adorably similar to some of V‘s Yeontan’s pictures.

this tannie with this holly pic.twitter.com/6iD6IgdFY3

And one of Jungkook‘s Bam’s pictures.

But one thing’s for sure, Suga knows exactly what photos his fans like to see on his Instagram.

yoongi’s feed being just holly, his pretty face and his music 🥰 pic.twitter.com/ir8Km4CxvL

min holly i love u pic.twitter.com/IMq6Gn8qpc

You can read more about Suga’s endearing relationship with Holly here.