SBS’s upcoming drama “Again My Life” unveiled a video from the script reading! 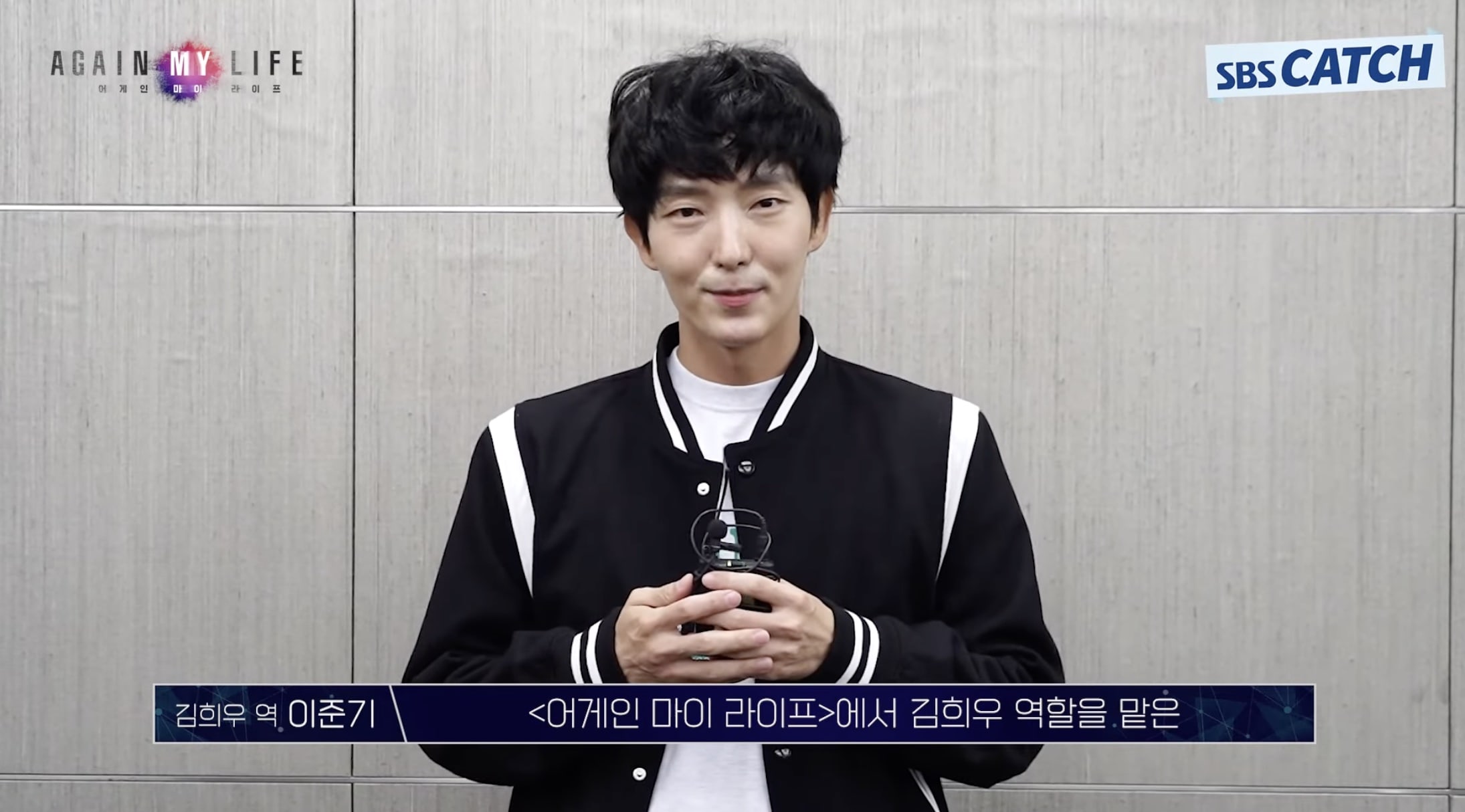 In behind-the-scenes interviews, Lee Joon Gi says, “Hello, this is Lee Joon Gi, playing the role of Kim Hee Woo in ‘Again My Life.’ It’s been a long time. [Kim Hee Woo] is unjustly killed while trying to get rid of the corruption and power of a great evil in the political world, but gets a second chance at life and continues to fight against that great evil.” He adds later, “I was so excited to join a project like ‘Again My Life’ that I couldn’t sleep last night. I’m looking forward to creating a cool project with these great people.” 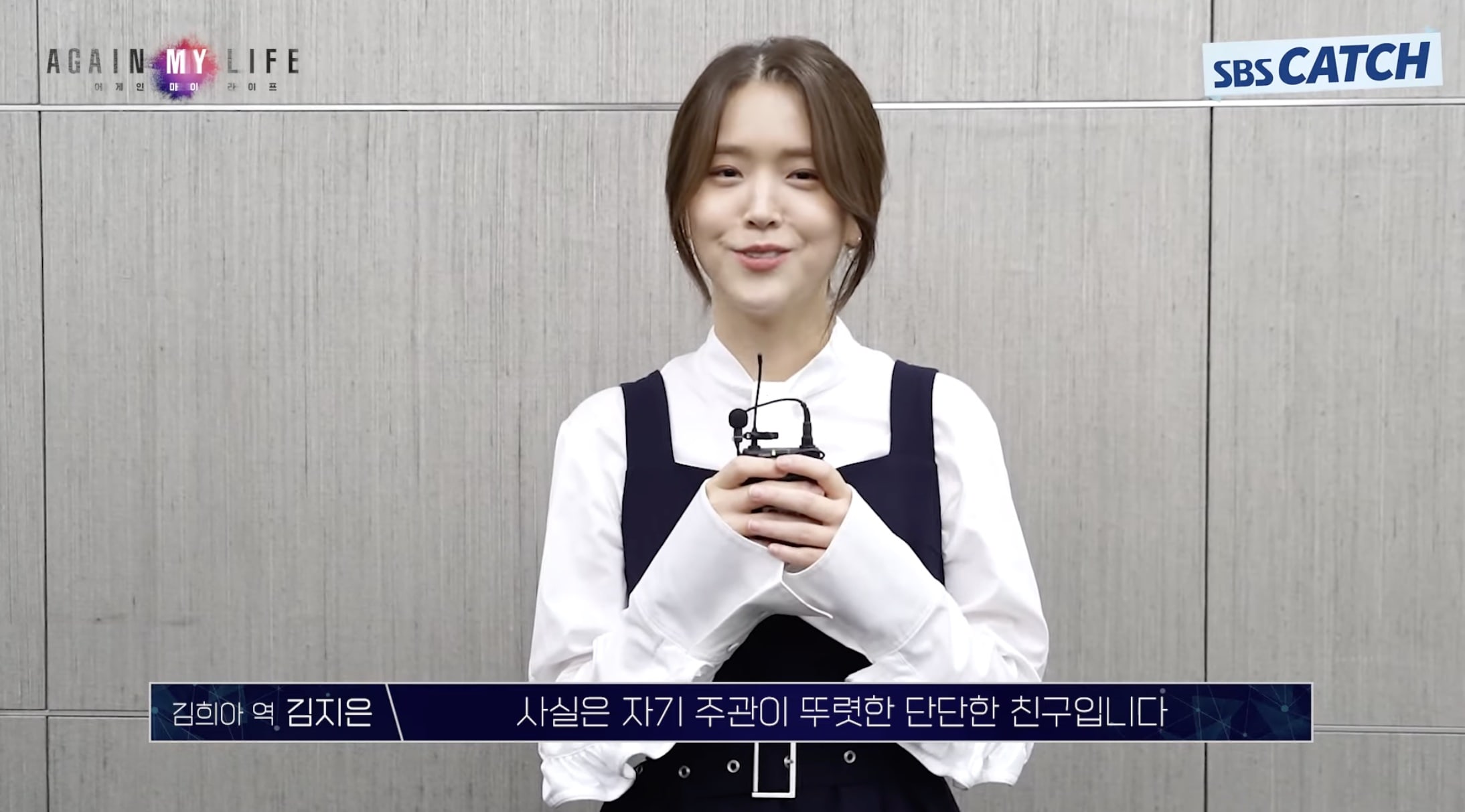 Kim Ji Eun says, “I play the role of Kim Hee Ah. She appears very soft and mild on the outside, but she is a strong person who has a clear sense of her own values.” The video shows her reading a scene in which Kim Hee Ah confronts a person who is taking secret photos of a female part-time worker’s legs. The actress adds later, “Working with such great seniors and juniors is so fun and exciting.” 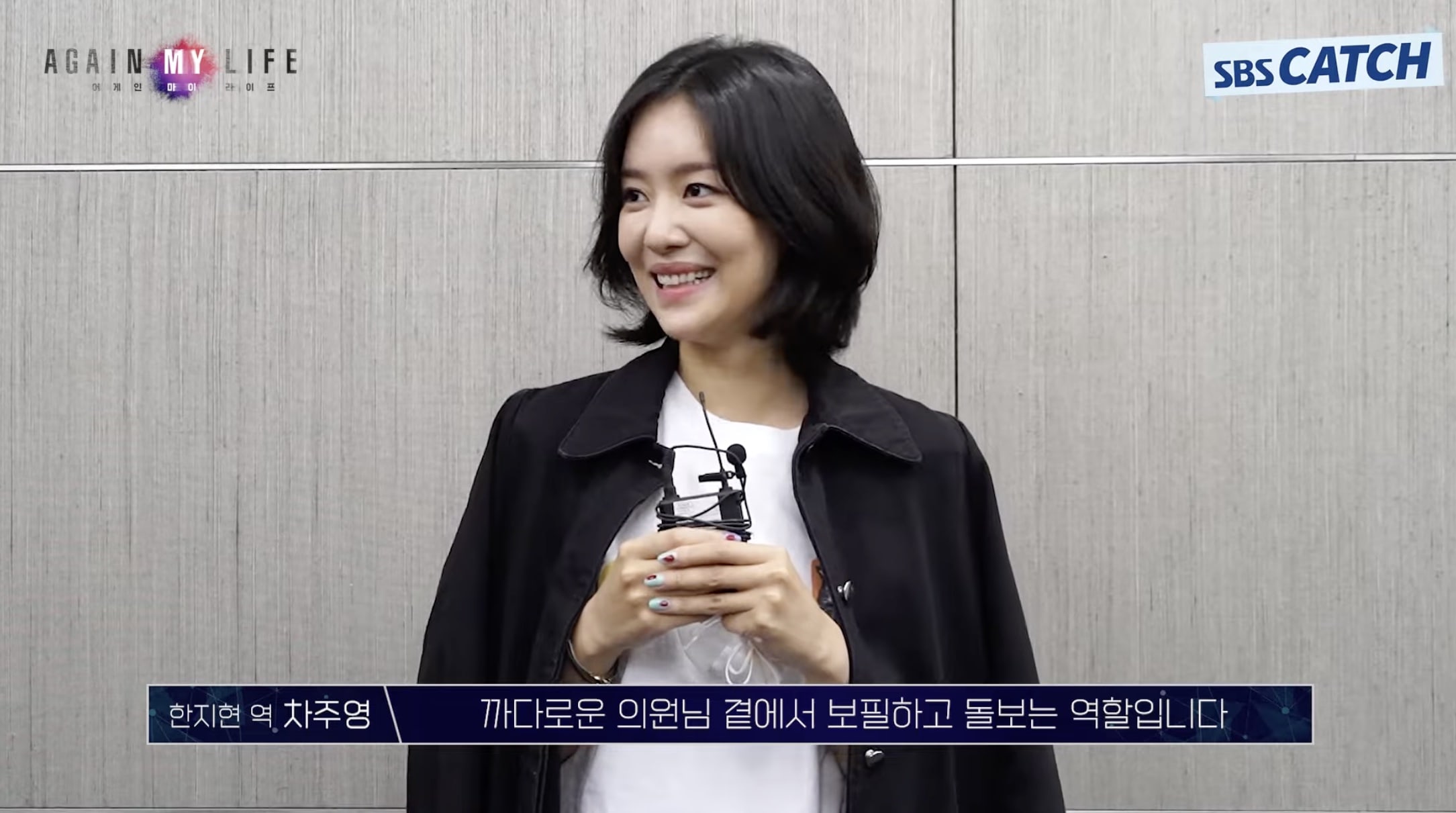 Cha Joo Young has an intriguing introduction to her character, Han Ji Hyun, saying, “I play the grim reaper and also Assemblyman Jo Tae Sub’s chief secretary.” She describes chief secretary Han Ji Hyun as, “With her cold personality and hard-headed judgment, she takes care of and protects the fussy assemblyman.” But the scene she reads shows a different side of the faithful secretary as she says, “The hell in the afterlife comes too late. Show them that there’s hell on earth too.”

The actress says later, “It’s an honor to be working with such great senior and veteran actors. The atmosphere was really good, so I think that we’ll have a lot of filming. Please show us a lot of love and interest.” 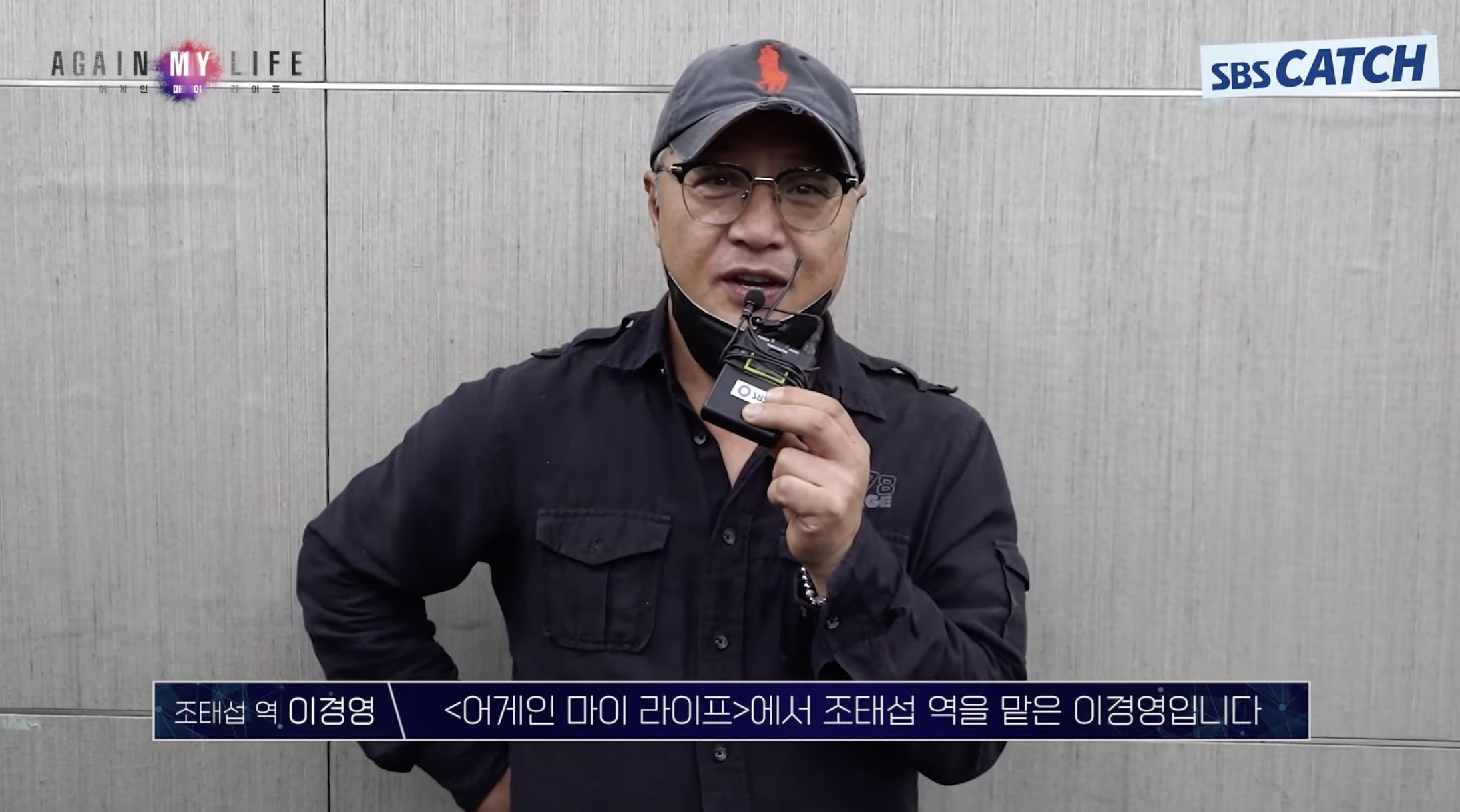 Lee Kyung Young’s character, Assemblyman Jo Tae Sub, is not the president, but holds the real president in the palm of his hand. He is absolutely powerful, absolutely corrupt, and absolutely evil.

The video concludes with Lee Joon Gi saying, “It’s a very frustrating and difficult time right now for many reasons, but we’ll work hard in order to entertain, amuse, refresh, and move our viewers.”

“Again My Life” premieres on April 8. Check out the script reading video below!