“My Liberation Diary” is about three siblings who want to escape their stifling lives and a mysterious outsider who comes to their town. Directed by Kim Seok Yoon (“Law School”) and written by Park Hae Young (“My Mister,” “Another Oh Hae Young“), it stars Kim Ji Won, Lee Min Ki, and Lee El as the three siblings Yeom Mi Jung, Yeom Chang Hee, and Yeom Ki Jung, and Son Seok Gu as the mysterious outsider Mr. Gu.

In Lee Min Ki’s poster as Yeom Chang Hee, he stands alone in a corner on a train, staring into space. Although the window is right beside him, he does not turn his eyes to it, and the sunset light does not touch his face. The caption reads, “My destiny is to be like drizzle. I get many people damp without them realizing it was me.” The poster represents both his desire to live directly as himself but also his loneliness and emptiness. 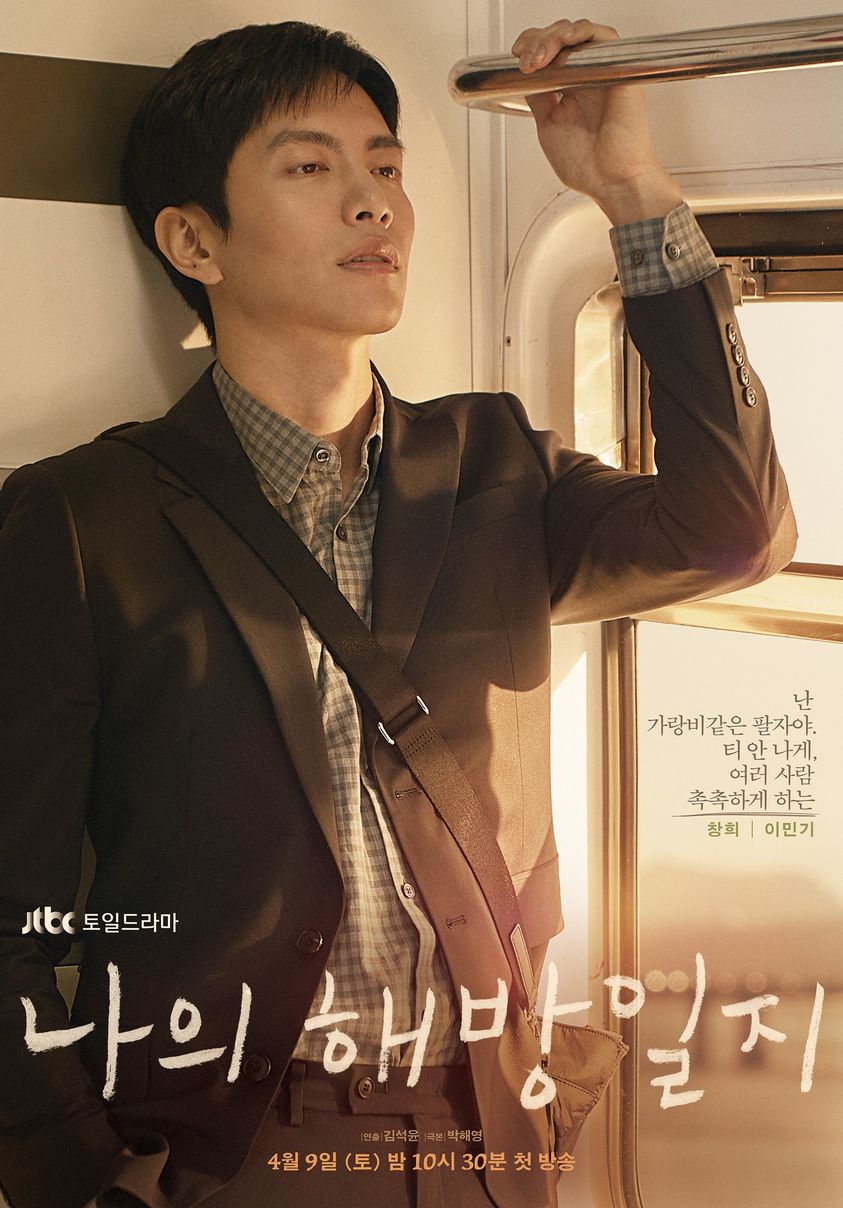 In Kim Ji Won’s poster as Yeom Mi Jung, she is on the same train but staring out the window, the sun shining faintly on her face. Her face is sad, but there is an expression of longing and the beginning of a sparkle in her gaze. Her caption reads, “I’ve never been full. I want to be full for once,” showing her desire to pursue happiness instead of continuing to live her drab everyday life. 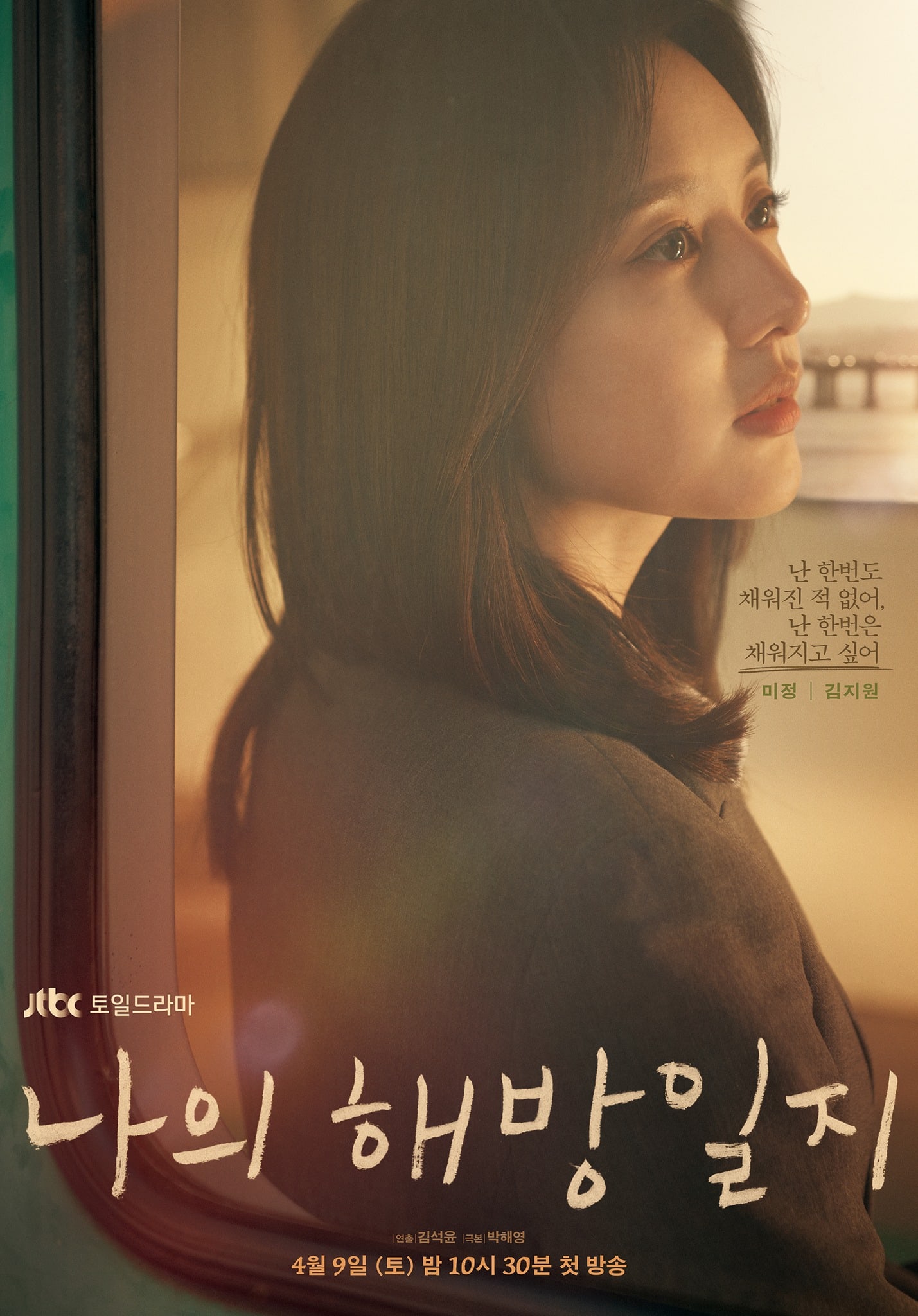 In Son Seok Gu’s poster as Mr. Gu, he turns his back on the rest of the train and peers out the door, perhaps symbolizing his search for a way out of his hopeless situation. His caption reads, “Are you sure? That you can become a different person when spring comes?”, representing his hope but also his skepticism that he can turn over a new leaf in this new town. 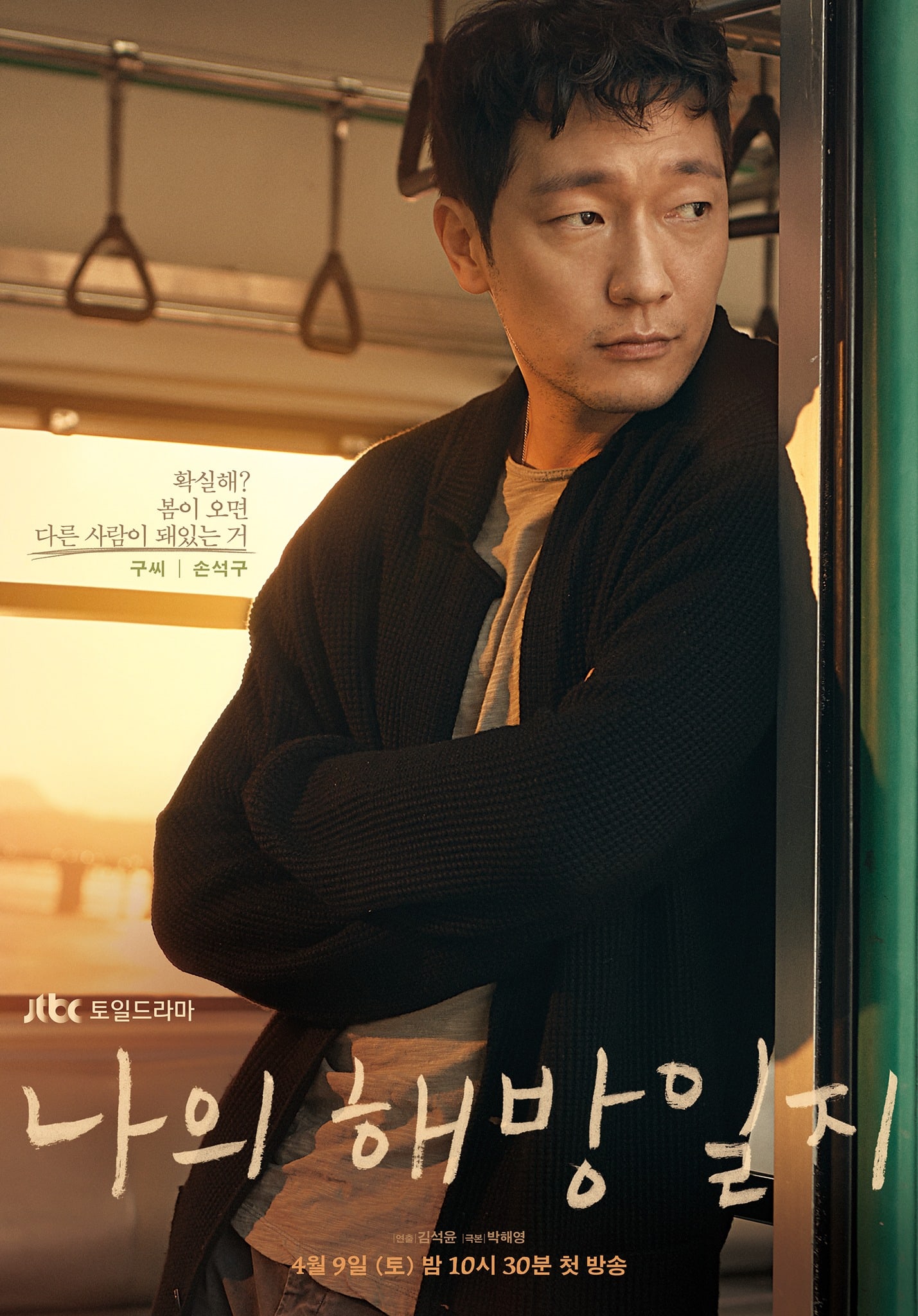 In Lee El’s poster as Yeom Ki Jung, she is the only character smiling, but has her back firmly turned to the window. Her character is described as being sick of having wasted her entire youth commuting back and forth from her hometown to her job in Seoul. She turns her back on the well-worn view and focuses on her happy fantasies as her caption reads, “This winter, I’m going to love anyone. Just anyone.” 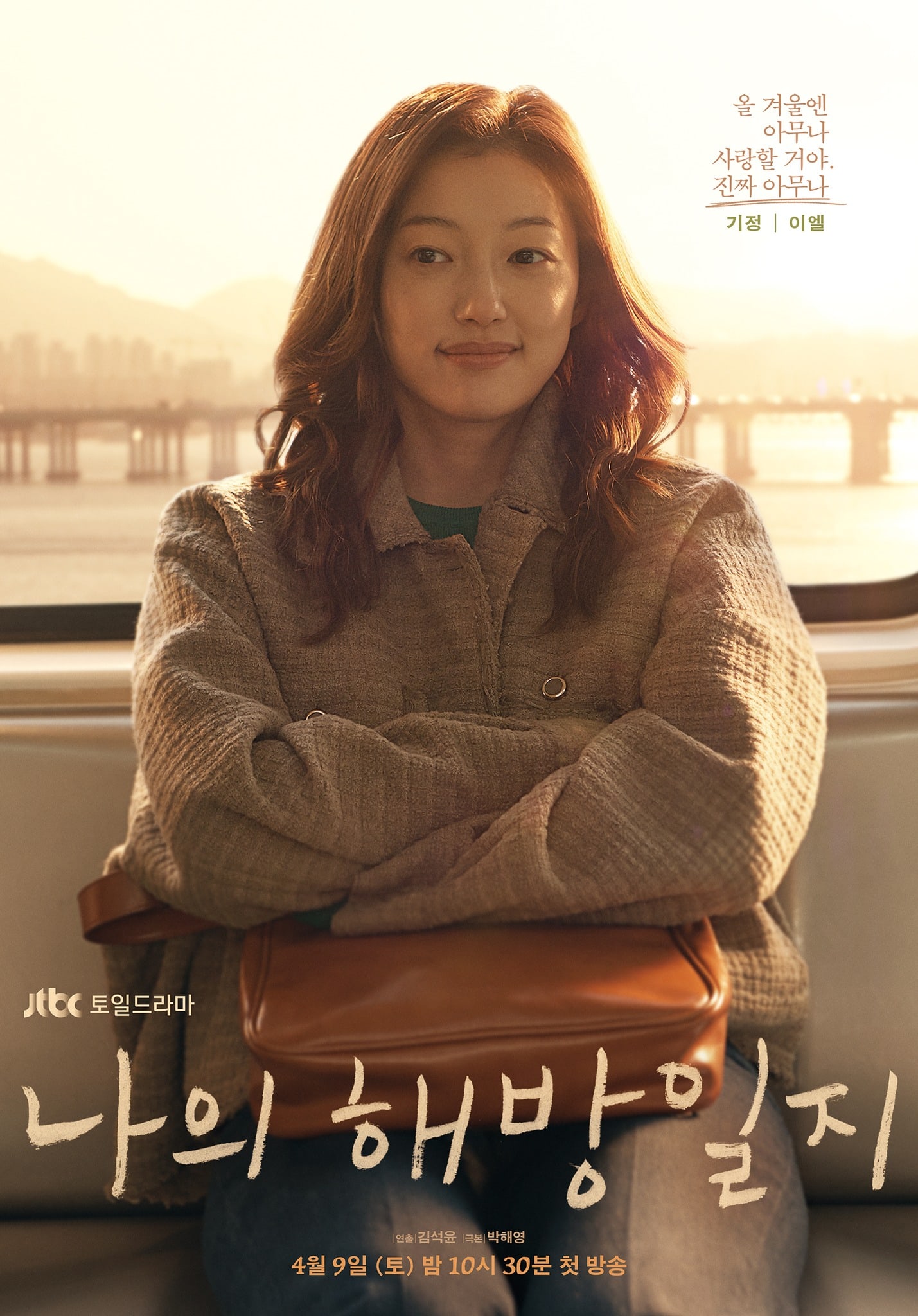