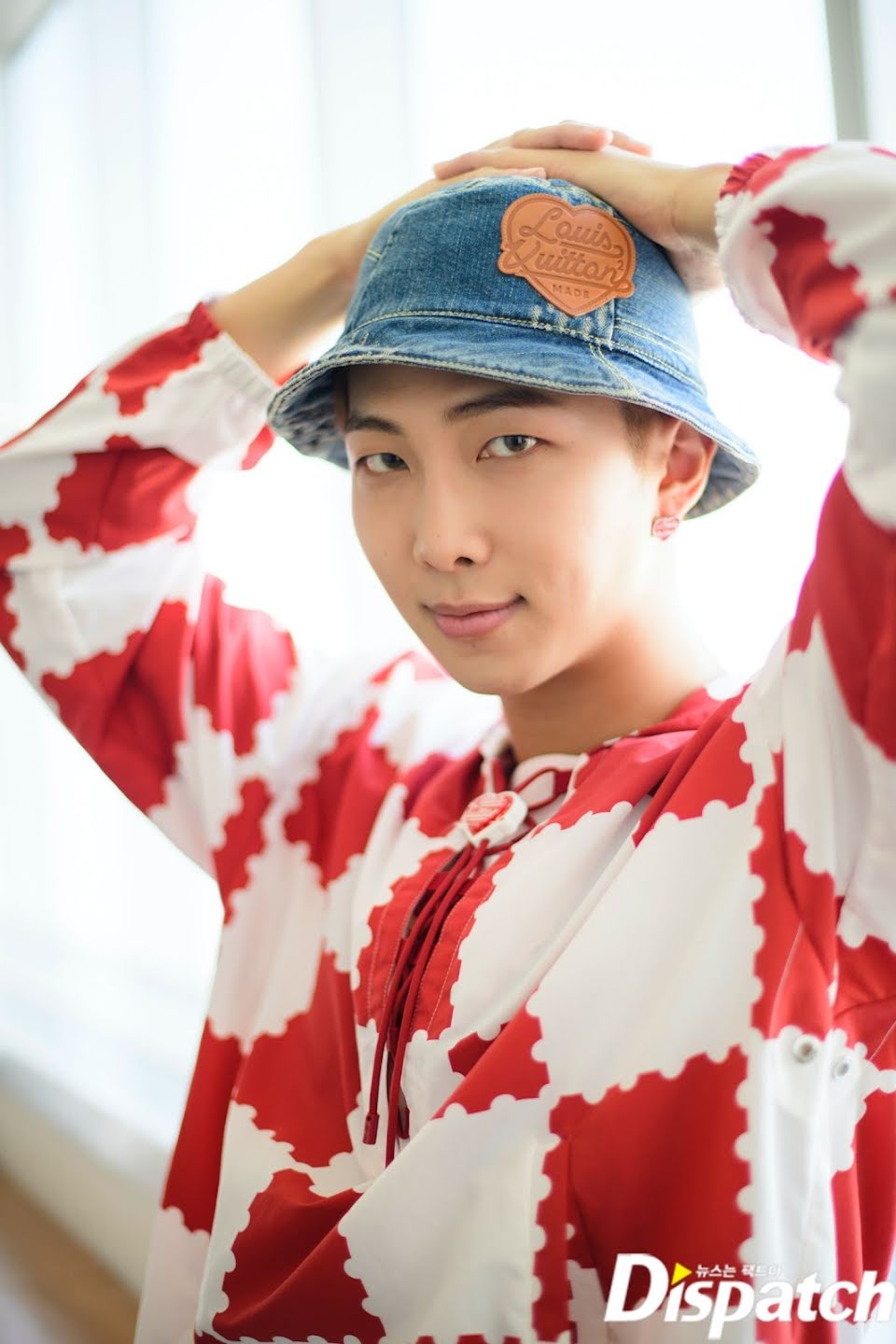 Australian “people reader” Alan Stevens believes that a person’s face can say a lot about their true personality. Here’s what BTS RM‘s outside says about his inside, according to Stevens’ criteria.

People with wider faces (70%+ as wide) tend to be less cautious and more confident than those with narrower faces (less than 60% as wide as they are long).

RM’s face falls into the narrow category, meaning that he doesn’t dive into decisions or situations without considering the consequences.

How is friendliness measured? By measuring the distance between the top of the eye to the eyebrow compared to the height of the eye. People with higher set brows tend to need more personal space than their lower-browed counterparts.

Unlike many of his BTS members, RM has lower-set brows. This means he doesn’t need as much personal space or alone time to recharge his social batteries. This might not be surprising considering that RM is an extrovert.

How tolerant are you? It’s all in the eyes. People with wider-set eyes are thought to be more tolerant of errors than those with close-set eyes.

RM’s eyes aren’t super closet-set nor wide-set, but somewhere in the middle. This could suggest that RM is someone who has learned to be more tolerant of errors over time.

RM has a short philtrum, but that doesn’t mean he’s dead-serious. He’s just not the class clown…most of the time!

“Decisive” and “action-driven” people like RM have thin eyelid folds or no eyelid folds, while people with thicker eyelid folds are “analytical” by nature.

If people with “deeper-coloured eyes” are supposedly charismatic, magnetic individuals, RM is all the proof we need! RM has naturally dark eyes that draw in anyone who meets his gaze.

For more, check out facial readings for the rest of BTS: Jin, Suga, J-Hope, Jimin, V, and Jungkook.