On March 3 at midnight KST, Kang Seung Yoon surprised fans by announcing that he would be making his return with new music later this month.

The WINNER leader also unveiled a dramatic teaser poster for his upcoming solo release, which is due out on March 14 at 6 p.m. KST. 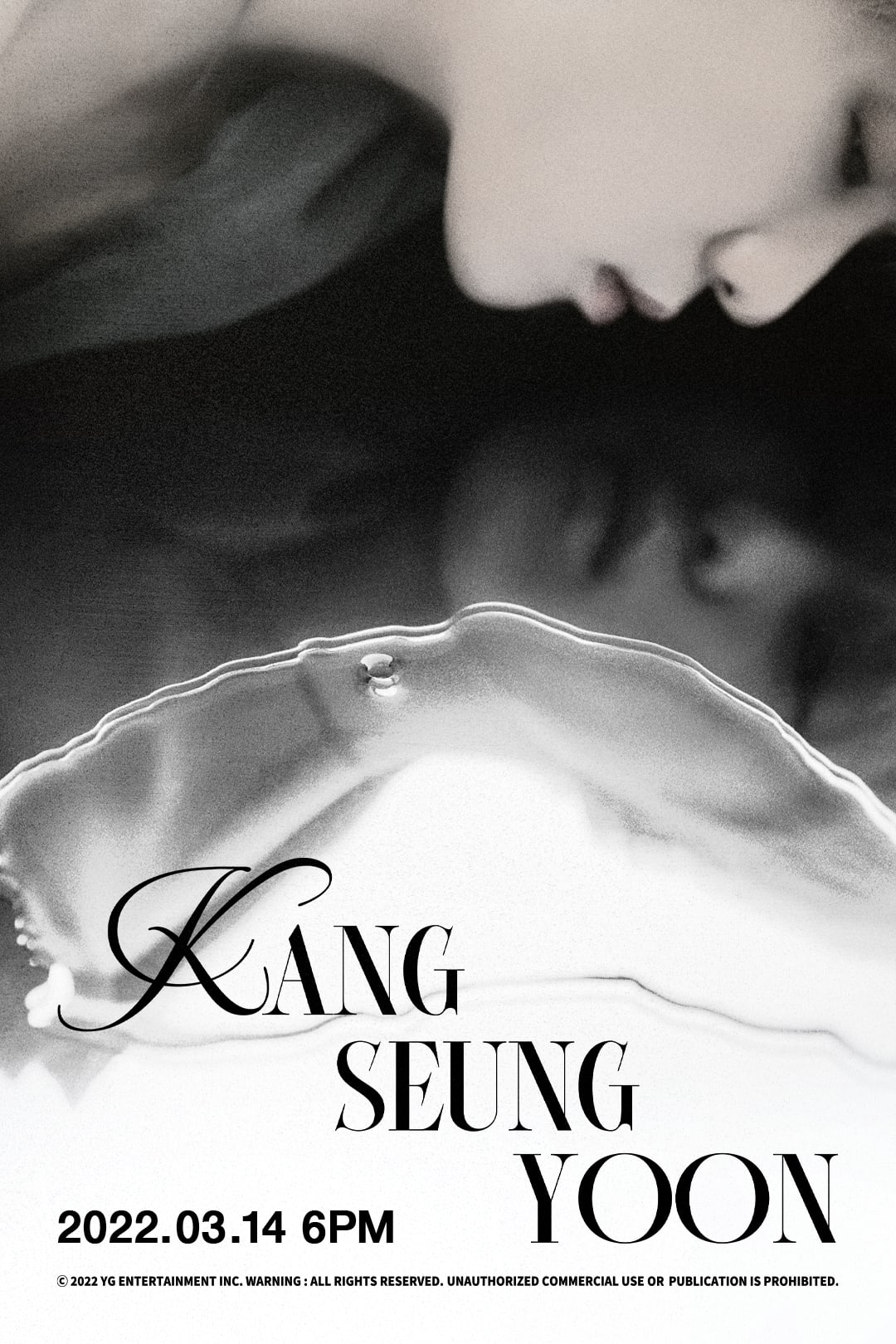 Are you excited for Kang Seung Yoon’s solo comeback?

In the meantime, watch Kang Seung Yoon in his drama “Voice 4” with subtitles here…

…and on his variety show “The Legend, The New Singer” below!