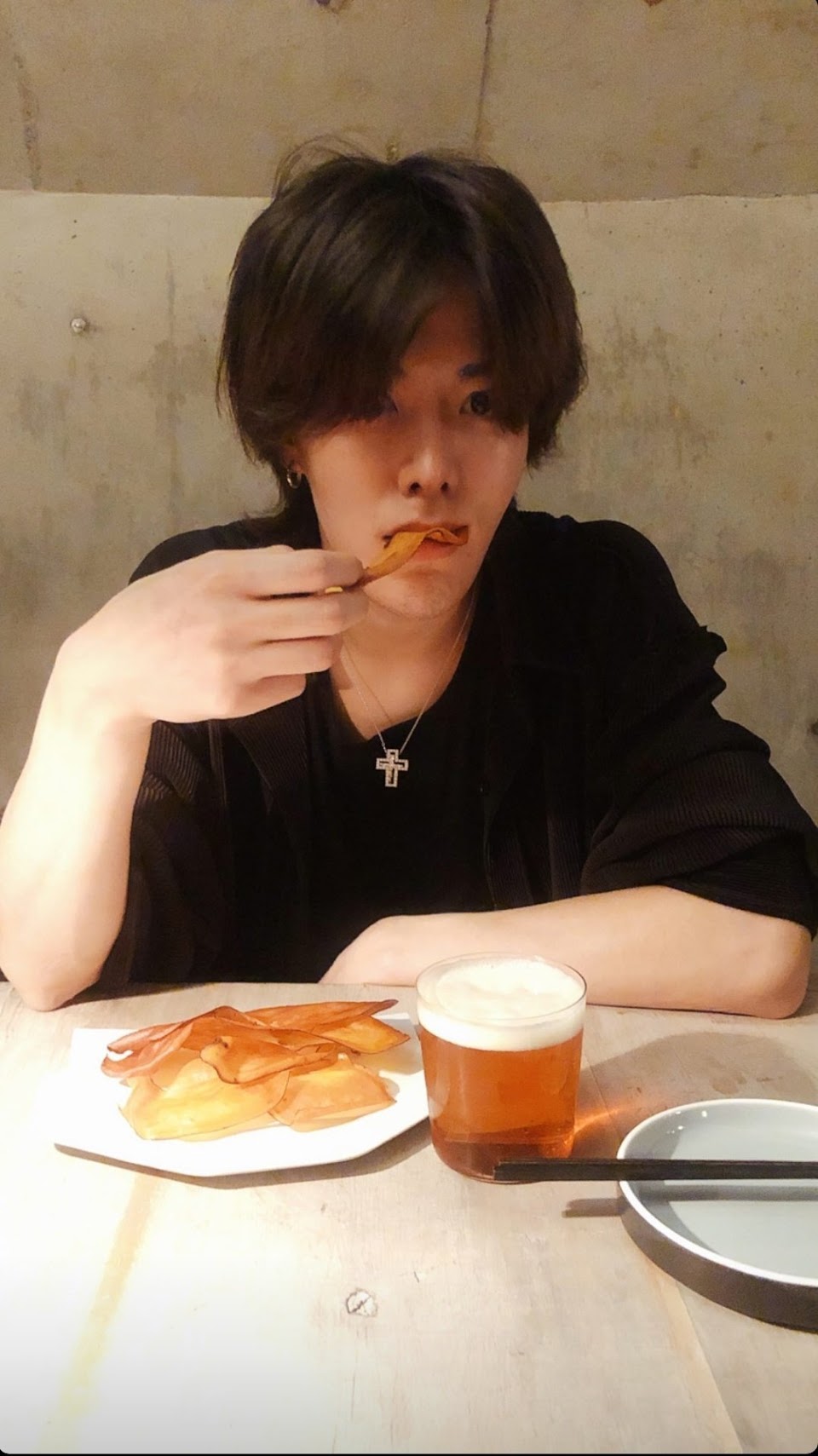 NCT‘s Yuta has returned to South Korea after spending some time in Japan, and a message he posted on his Instagram story has had fans feeling touched, especially since it shouldn’t even have to be said!

Yuta had hilariously disappeared at the beginning of February after telling fans on Bubble that he would be back to chat with them after he took a shower, only to resurface days later in Japan. At the time, fans were happy to note that Yuta had been able to travel to Japan without anyone finding out, meaning that his privacy had not been violated by news of his trip being leaked.

sm finally got an nct member to sneak through the airport without the press knowing??? the world is healing????? welcome home yuta!! deserve 🥺🥺🥺🥺

Yuta reportedly arrived quietly in Japan, with NCTzens only finding out he was there when he popped up at the newly opened NCT 127 cafe.

In his latest Instagram story, Yuta shared some sweet messages with fans, saying how much he’d enjoyed his stay at home.

“i had so much fun
i laughed like crazy~ and i worked hard.

overall, it was a youthful month.
thank you for the great time!”

he went to meguro river 🥺 pic.twitter.com/JjEvusDcAT

But more importantly, he gave his heartfelt thanks to the fans in Japan, saying that he was grateful for having been able to enjoy his time there without his location being leaked.

“tho everyone recognised/ noticed me, thank you for not spreading the information & thanks to you i get to enjoy (his time in japan)” pic.twitter.com/Rvznm18yWR

Many fans have echoed his sentiment, thanking NCTzens in Japan for being so considerate of Yuta’s privacy.

Additionally, many fans have strongly voiced their support for Yuta and how vocal he has been about his privacy.

yuta said thank you to those who knew his whereabouts in japan and didn’t spread it. i love how vocal he really. he said it himself. learn to respect his privacy.

In case any of you all forgot, Yuta values privacy and respects the privacy of others. I suggest you do the same, not only because you’re a fan of him but because that’s the decent thing you can do. pic.twitter.com/PatkZ5cBby

Thankfully, Yuta seemed to be comfortable enough with his privacy in Japan to the point where he even updated his Instagram story more often.

While Yuta’s return to South Korea was not as quiet as his arrival in Japan, fans are glad that Yuta at least got to enjoy some well-deserved rest and privacy in his home country. It was the first time in a long time that he was able to go there, so being able to go to places while feeling at ease must have been very meaningful to him.