Here’s How NMIXX Reacted When They Heard Their Debut Song “O.O” For The First Time : Entertainment Daily 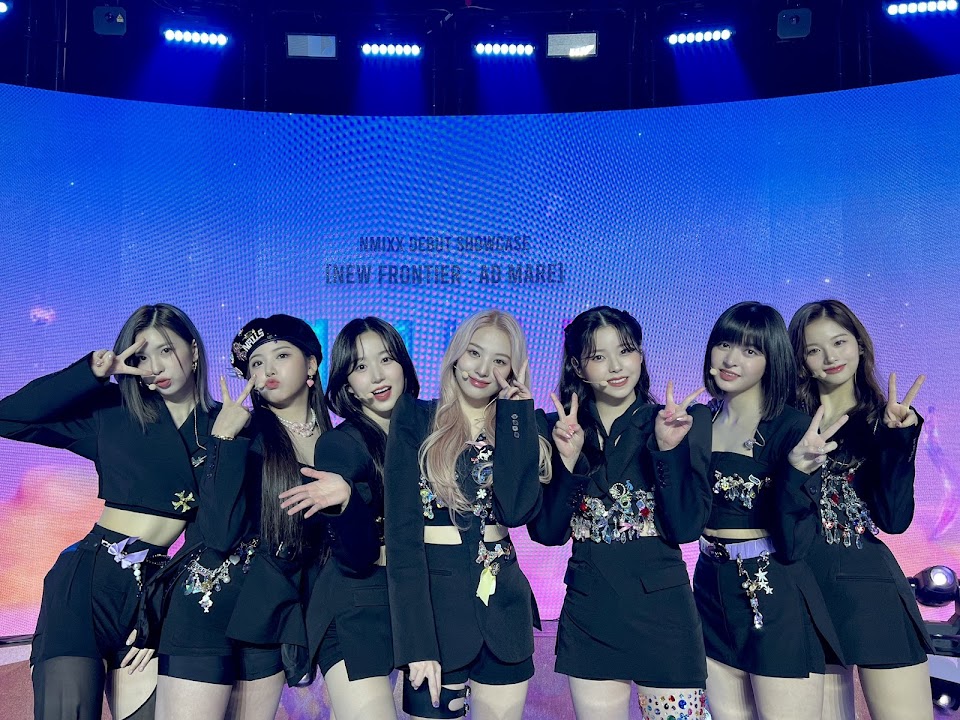 NMIXX, JYP Entertainment‘s latest girl group to debut, talked about their debut song “O.O”, and revealed what they thought of it when they heard it for the first time!

NMIXX made their debut on February 22, 2022, but due to members BAE and Kyujin testing positive for COVID-19, delayed their debut showcase to March 1 instead.

At their online showcase, the members talked about their debut with their album AD MARE, their trainee days with the members of ITZY, and more!

While talking about making their much-awaited debut with the song “O.O”, the members shared their thoughts about their debut track when they heard it for the first time! Kyujin shared how she instantly liked it, and felt that it was a bold song that fit great with their concept of “discovering a new world”.

It’s a song that shows NMIXX‘s musical identity and that we can have many charms tailored to us.

Haewon, the leader of the group, also wanted fans to watch the MV of “O.O” keeping in mind that their discovery of an unknown world is the most important element of the video…

…and Sullyoon hoped that fans everywhere are enjoying “O.O” as much they do!

I want people to look forward to our performances and, hopefully, people are enjoying “O.O” as well.

You can check out the MV for “O.O” here!