What It Was Like Really Filming The Iconic “Love And Leashes” Barking Scene, According To Seohyun and Lee Jun Young : Entertainment Daily 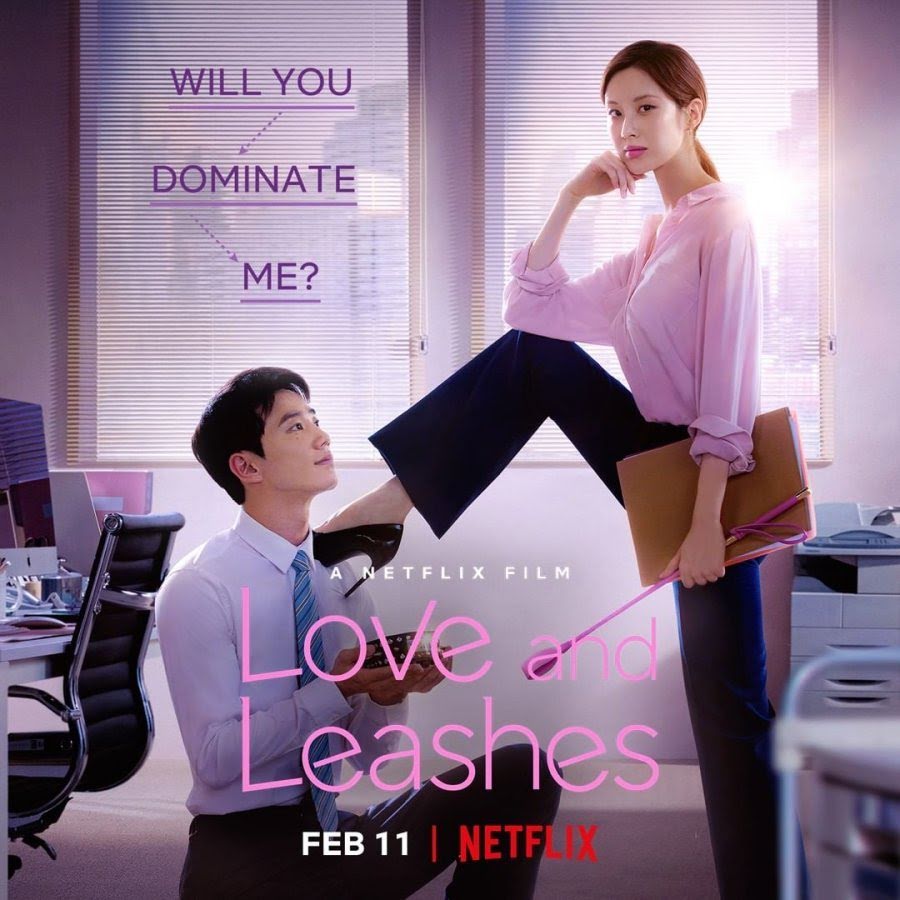 It seems as if Netflix has recently moved away from the typical romantic K-Dramas that netizens have become accustomed to. Last year, many watched JTBC‘s Nevertheless, adapted from a Naver Webtoon of the same name, starring Han So Hee and Song Kang, and it gained mixed reactions due to episodes rated 19+.

Even with this move, netizens couldn’t believe it when Netflix announced their upcoming Korean movie Love and Leashes in January, starring Girls’ Generation‘s Seohyun and U-KISS‘s Jun.

In particular, one scene went viral very quickly after the film was released, and it was when the female lead Ji Woo was “dominating” the male lead Ji Hoo and treating him like a dog.

Seohyun and Jun recently appeared in a video for The Swoon, where the duo reacted to this hilarious scene.

Despite Seohyun being seemingly embarrassed by watching the scene, she explained that a lot of thought went into the details, including the dog food used.

We thought about which kibble to use. Whether we should use round kibbles or square kibbles.

When it came to the scene, Jun definitely had the harder job, and he explained that it was tough to film from the very beginning.

It (kibble) was actually pretty difficult to eat. My mouth was so dry. It got stuck to my teeth.

Yet, when the film was released, fans joked at how accurate Jun’s barking was during the scene and even Seohyun agreed.

It seems as if that was intentional. Jun explained that he put in a lot of thought and research to ensure authenticity.

I looked up barking videos of smaller dogs as well as larger dogs. In fact, large dogs tend to howl. I came up with my own strategy.

Jun even joked that he had put in so much work for the scene that he could even be hired as a “stand-in” puppy for any upcoming releases.

Even though both actors worked hard during the scene, Seohyun admitted that she couldn’t have enough respect for Jun, who had a much tougher job. While she was just playing the owner, Jun took on the role of a naughty puppy who had to be obedient.

Yet, Love And Leashes actually gained more love and respect from viewers, particularly females, in the representation of sex and the idea of consent.

love and leashes is good and is WAYYY more than the fake dog barking you think it is. it actually teaches you a lot about boundaries and seems to represent the community well without having to make it all about the 18+ stereotypes people have about it. #LoveandLeashes

Considering how traditional Korean society can be, it is refreshing for many netizens to see a film speaking about “taboo” topics. Even with scenes like this, the cast put in a lot of hard work to ensure the details were perfect.