tvN has shared a new making-of video for “Twenty Five, Twenty One”!

Set in 1998, “Twenty Five, Twenty One” tells the story of youth whose dreams were taken from them due to the IMF crisis. Kim Tae Ri stars as Na Hee Do, an aspiring fencer, and Nam Joo Hyuk stars as Baek Yi Jin, whose family was torn apart due to the financial crisis. The two characters first meet at 18 and 22 years old, and they fall in love years later at age 21 and 25.

Filming starts, and Choi Tae Joon excuses himself for a moment. Kim Tae Ri sweetly tells him to hurry back before attempting to eat her pork cutlet. However, she can’t help but laugh at her pork cutlet that is still in one piece even after Choi Tae Joon cut it up for her. The caption teases, “Are you sure you cut up the pork cutlet?” As soon as the director yells “cut,” everyone cracks up. While monitoring their scene, the three actors can’t hold back their laughter. 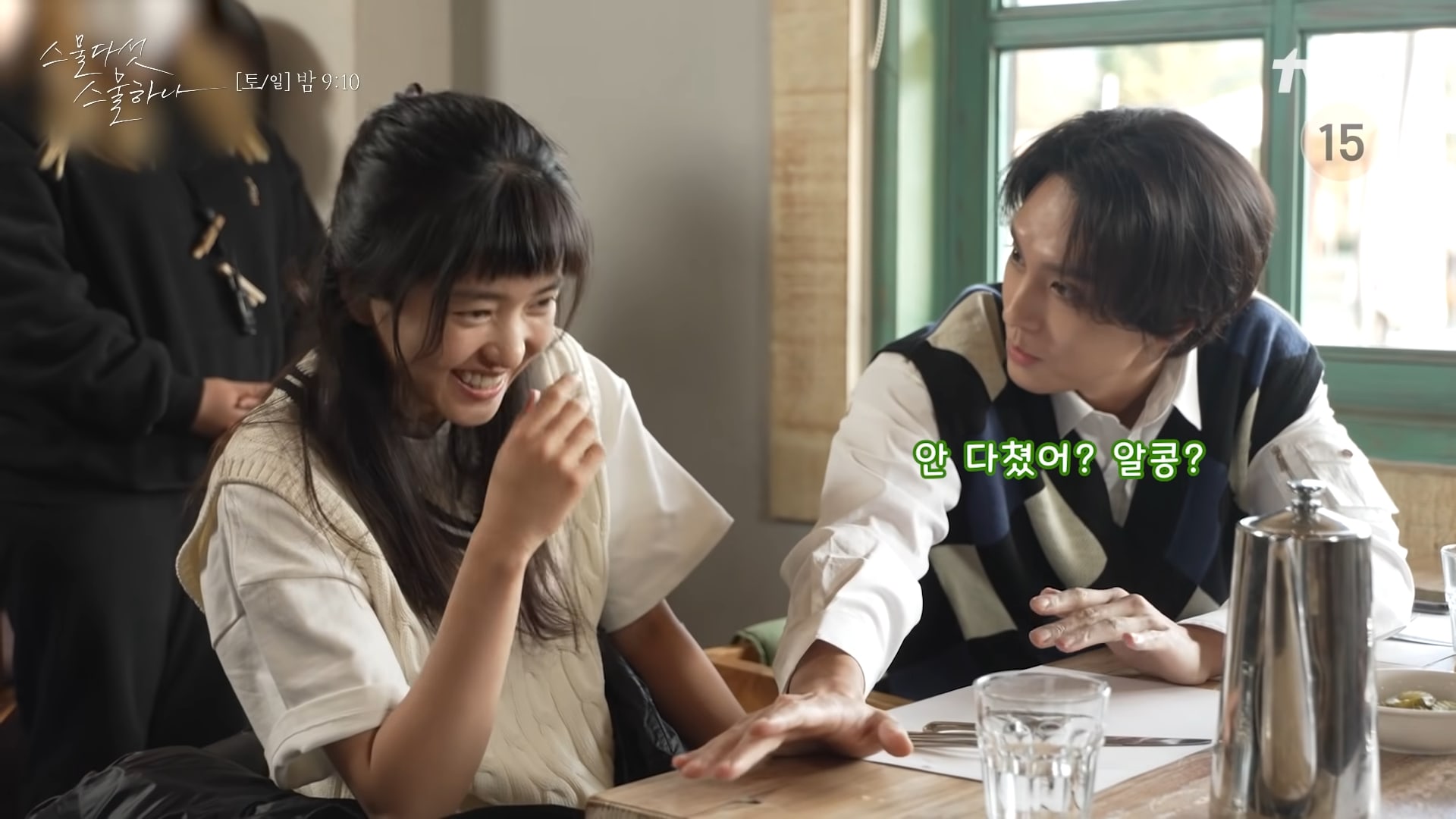 The video also shows Nam Joo Hyuk having fun with puppies. His eyes are filled with affection as he plays with them, and he even attempts to teach them tricks. Nam Joo Hyuk especially falls in love with a brown poodle as he says, “It looks like Ga Eul.” When a staff member asks who that is, the actor replies, “My dog. It looks exactly [like Ga Eul].” 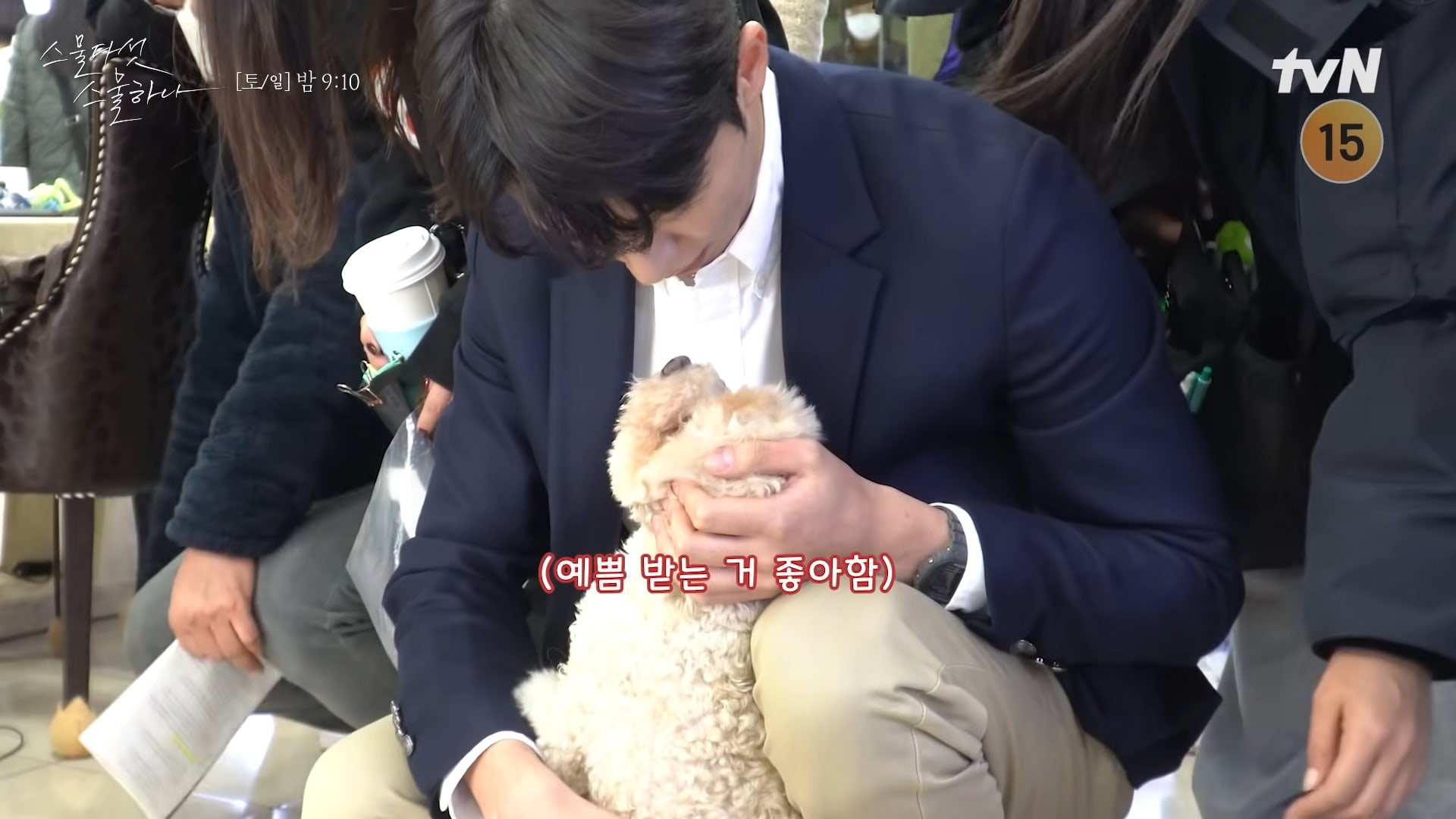 Viewers can also catch a glimpse of Nam Joo Hyuk and Kim Tae Ri filming different scenes where they run hand-in-hand. Despite the fact that they have to run over and over again, they don’t show they’re tired, and they put on enthusiastic performances to show their characters’ blossoming romance. 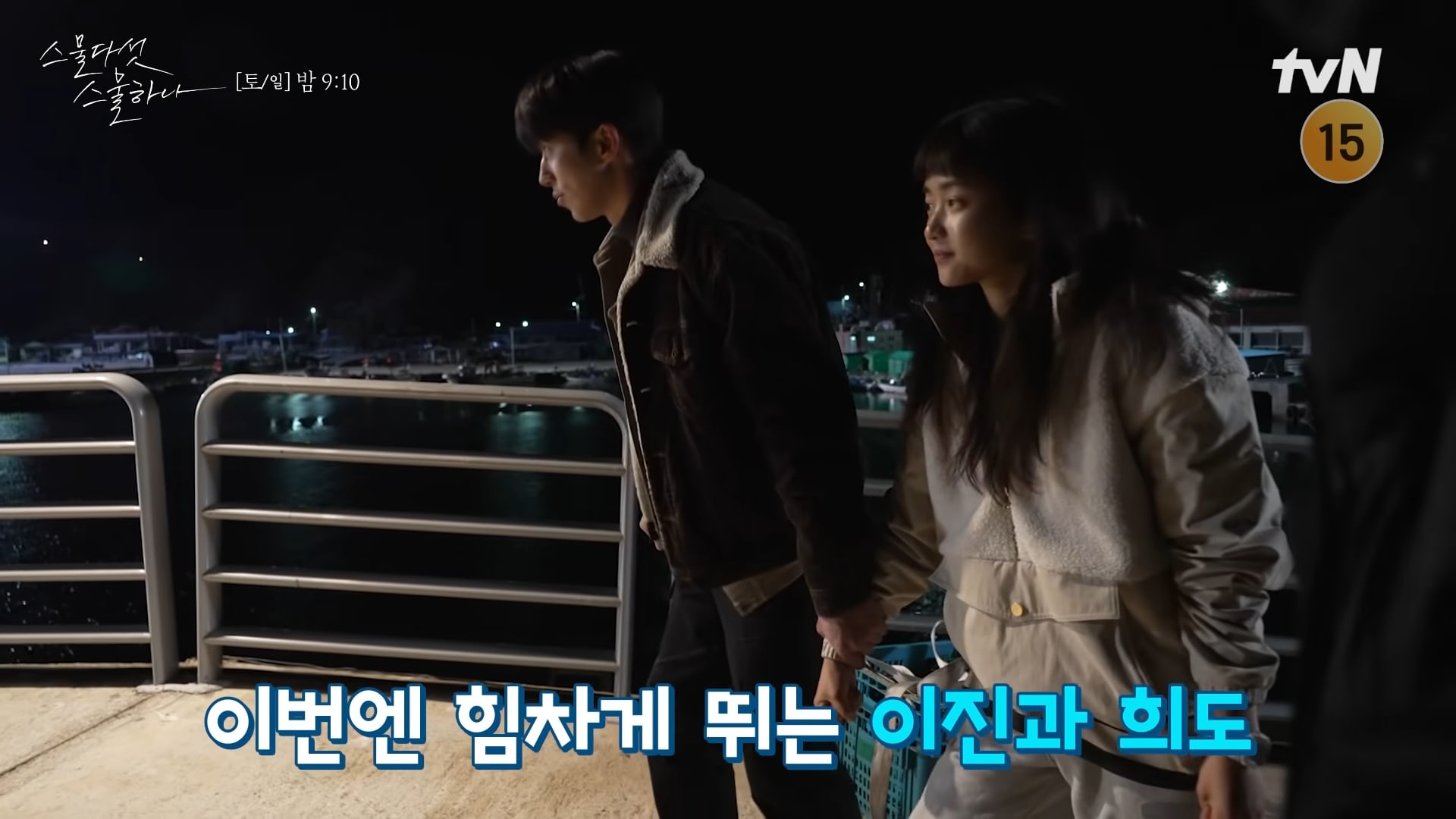 Check out the full making-of clip below!

In the meantime, watch Choi Tae Joon in “So I Married the Anti-Fan“:

Previous Post
Han So Hee Makes An All-Cash Purchase Of A Luxury Apartment In Achiul Village — Here’s Why The Public Is Reacting Positively To It : Entertainment Daily
Next Post
“Squid Game” Actors Lee Jung Jae And Jung Ho Yeon Had The Most Priceless Reactions To Their SAG Awards Wins : Entertainment Daily