“Squid Game” Jung Ho Yeon Had The Best Response To An “Ignorant” Question By An Interviewer At The Screen Actors Guild Awards : Entertainment Daily 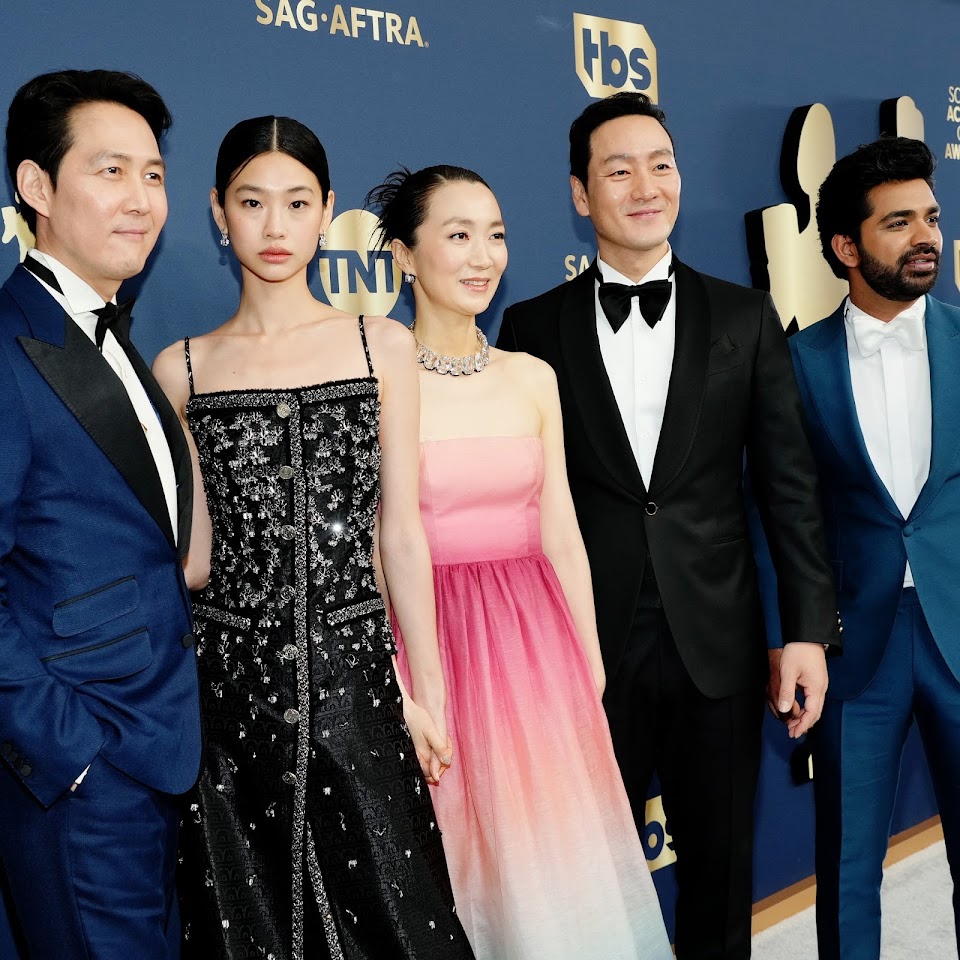 The cast from Squid Game recently raked in the awards at the 28th Screen Actors Guild Awards (SAGA). The top-watched Netflix K-Drama was nominated in several categories in the prestigious award show: Female Actor in a Drama Series, Male Actor in a Drama Series, Stunt Ensemble in a TV Series, and Drama Ensemble. They took home all but Drama Ensemble.

However, during an interview session with stars Jung Ho Yeon and Lee Jung Jae, one of the interviewers asked a question that rubbed the public in the wrong way. A reporter from Access Hollywood had asked the actors the following question.

Now that you’re SAG winners, what are you going to miss the most about being anonymous?

The translator had edited the question slightly before posing it in Korean to the cast.

Now that you have won SAG awards, what would you miss from the time where you were less famous in America?

Nothing could wipe the baffled looks on the faces of the actors though — and for a good reason.

Prior to the Squid Game, Lee Jung Jae was a prominent actor in South Korea. He made his debut in 1993, close to three decades ago! On the other hand, Jung Ho Yeon was a famous model in the industry.

Furthermore, Jung Ho Yeon has been known to flaunt great english skills, so she may have directly understood the question. She’s handled multiple interviews fully in English. Check out one from i-D below,

Jung Ho Yeon had the best answer — “Nothing!”

The interviewer met with criticism about the question.

This is not the first time that American media has been criticized for their journalism, especially with Squid Game cast members. Previously, they had posed a similar question to Lee Jung Jae about fame and recognition post-Squid Game. Read about it below.