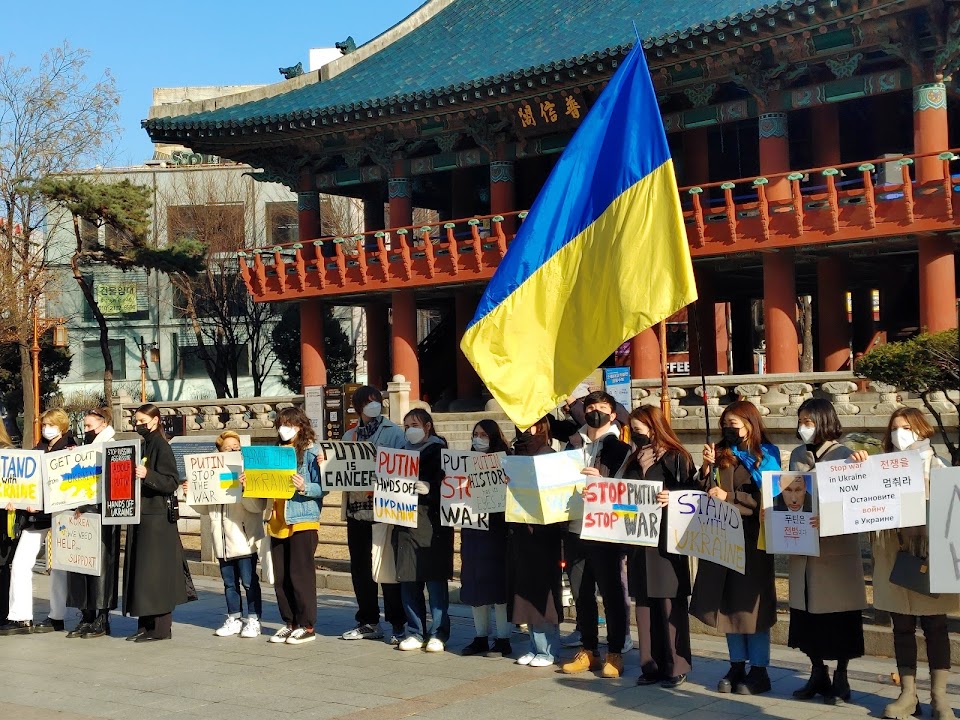 South Korea has relaxed its travel laws for Ukrainians who are currently living in the country.

Citizens of Ukraine were given the go-signal to remain in South Korea until their situation back home stabilizes. The Ministry of Justice said on February 28 that they will be granted special stay permits following Russia’s invasion of Ukraine.

There are currently 3,843 Ukrainians who have been living in South Korea on long-term and short-term visas. Among them, 538 hold visas that were set to expire in June. They will now be allowed to stay in the country indefinitely.

The special stay measure was taken out of humanitarian concerns for Ukrainians living in South Korea who cannot go back to their home country due to external factors such as war.

This special stay permit most benefits graduating students and other short-term visa holders, the latter having an original limit of just 90 days in the country. Those with expired visas will also be allowed to stay in South Korea and will not be deported. They will instead be encouraged to leave voluntarily once the political climate eases in Ukraine.

South Korea has relaxed its internal border restrictions for Ukrainians following Russia’s invasion of their territory. On February 24, citizens began seeking refuge in other nations after Russia launched military strikes across Ukraine in the sea, air, and land.