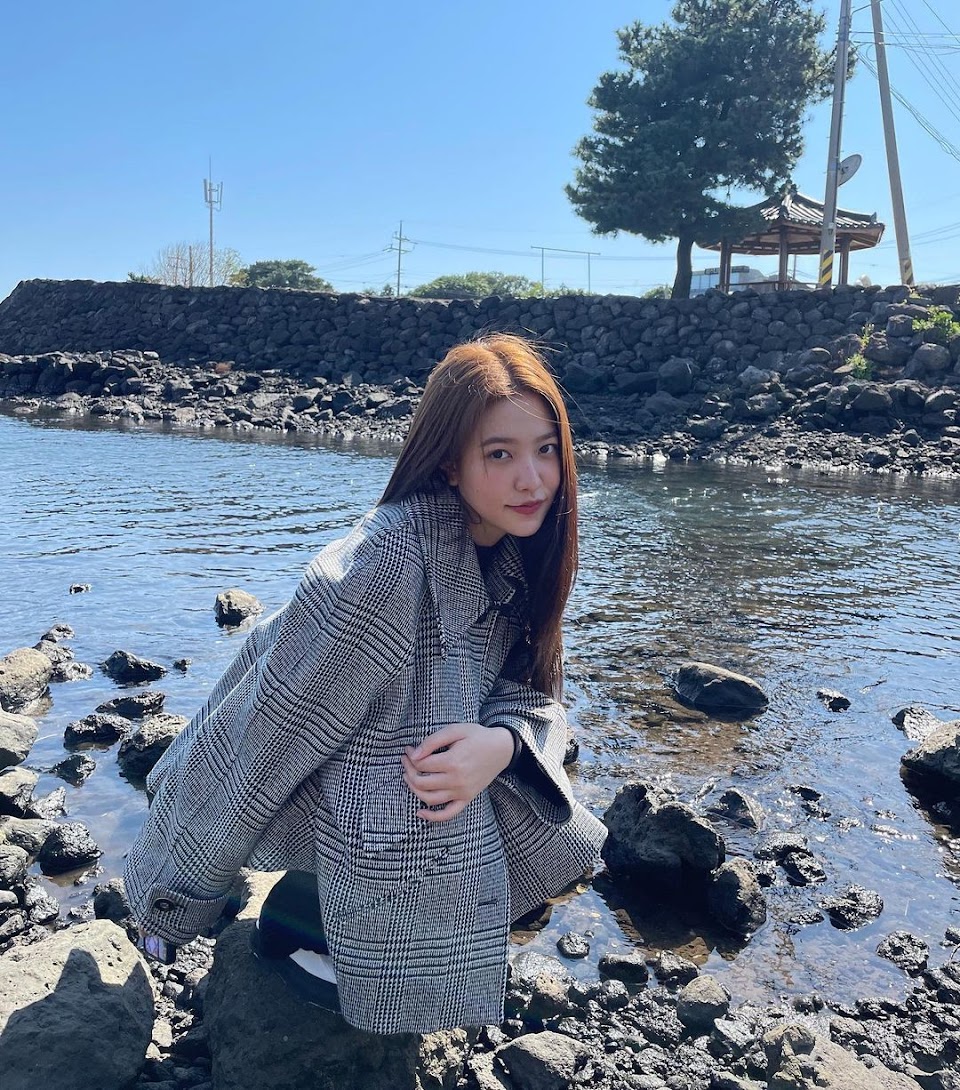 Red Velvet’s Yeri has recently been praised for being vocal about the events going on in the world, following Russia’s large-scale invasion of Ukraine on February 24.

On February 27 (PST), Yeri shared images on her Instagram account that caught the attention of netizens. In one of the photos shared on her account, Yeri posted an image of a camera with the words “No War Please” written on the front.

The actual image posted on Yeri’s Instagram came from a camera that was signed by a famous Russian tennis player Andrey Rublev after winning his semi-final match during the recent Dubai Tennis Championships.

After winning his match, Andrey Rublev walked towards the cameras and signed the camera with the words “No War Please.” In an interview following the action, he shared his thoughts on the situation.

So it’s not about my match, how [it affects] me. Because what’s happening is much more terrible. You realize how important it is to have peace in the world and to respect each other no matter what and to be united.

Czech tennis player Jiří Veselý later followed Rublev’s example, writing his own “No War” message on the camera during his match.

🇨🇿 Jiří Veselý follows up 🇷🇺 Andrey Rublev’s message from the other semifinal with a similar message of his own.

When Yeri shared the image, netizens praised the idol for being so vocal about the issues going on in the world. In particular, although it was a small gesture, netizens pointed out that it was significant considering Yeri’s status as a public figure in K-Pop.

It comes after citizens of Ukraine were given the go-signal to remain in South Korea until their situation back home stabilizes. The Ministry of Justice said on February 28 that they will be granted special stay permits following Russia’s invasion of Ukraine.

South Korea has relaxed its internal border restrictions for Ukrainians following Russia’s invasion of their territory. On February 24, citizens began seeking refuge in other nations after Russia launched military strikes across Ukraine in the sea, air, and land.

You can read more about South Korea’s response to the ongoing situation below.