NU’EST To Cap Off Group Activities As Exclusive Contracts Come To An End : Entertainment Daily 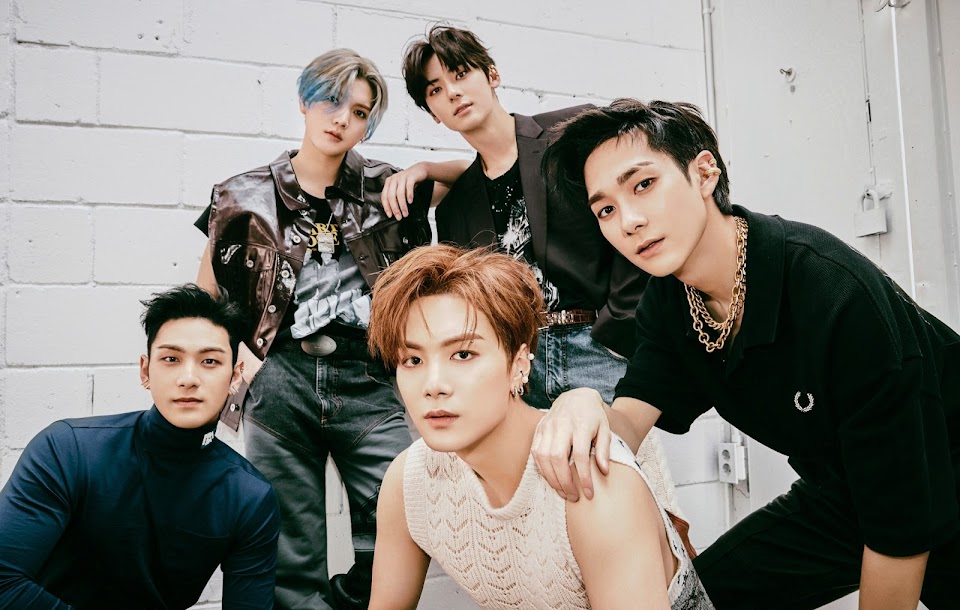 NU’EST have announced that they will officially finish their official activities as a group after their exclusive contracts finish on March 14 with PLEDIS Entertainment.

We would like to express our sincere gratitude to all the fans who have shown boundless and unwavering support for NU’EST over the past ten years.

The exclusive artist contract with NU’EST will be concluded as of March 14. Our company and the members of NU’EST went through careful consideration and discussions on the future of the individual members and on what would be the best path for everyone and how they can present their best selves.

The company then shared the future of the members. While Baekho and Minhyun will renew their contracts with PLEDIS, the others will leave the company.

JR, ARON and REN have decided to start afresh after leaving our company. BAEKHO and MINHYUN will renew their contracts. We respect and support the decisions of every member, as they are the result of careful and extensive consideration and discussions.

The statement finished by explaining that the group will finish their activities in March after releasing their final album. It also thanked the fans for their support, hoping they continue this as the members embark on a new stage of their careers.

We would like to express once again our gratitude to L.O.Λ.E who have always stayed by NU’EST’s side. We ask you to give your unchanging love and support to the members as they embark upon the next chapter of their careers.

NU’EST first debuted on March 15, 2012, with the single titled “Face.” They have since amassed a loyal fanbase with their unique sound and image.