ITZY’s “Not Shy” Almost Went To A Different Group, Why The Songwriter Is Glad It Didn’t : Entertainment Daily 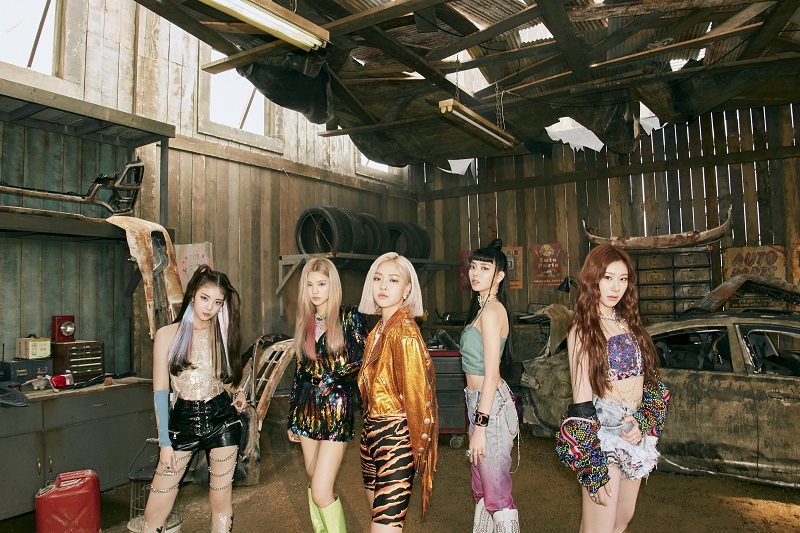 The songwriter of ITZY‘s “Not Shy” recently revealed how she wrote the hit track and how it almost went to another group entirely.

Writing for ITZY became Charlotte’s goal after meeting the group when they recorded their first album. She remembers thinking, “This group looks dope. I think I want to write for them. They’re my style.”

Charlotte had heard their debut track “Dalla Dalla,” and she wanted to give them her sound.

A year later a music publisher emailed her with a song for ITZY and a 48 hour turn around time to complete it. Companies will often send a brief for a song with what they want it to sound like. Charlotte accepted.

Though she usually plays around with several melodies before landing on one, she went with the first one she made for “Not Shy.” It flowed naturally, and she finished the entire song in an hour and a half.

It was influenced by her style which she describes as a mix of Missy Elliott, Lizzo, and Doja Cat when writing for girl groups.

Charlotte notes that Missy Elliot’s influences are clear in “Not Shy.” The main idea she had for the song was to use “ITZY” in the lyrics, which she was able to work into the chorus.

But then, the song almost went to another group. JYP Entertainment took the song, but to use for NiziU, something that is common in the industry.

It took a year before the song became ITZY’s again.

Charlotte was contacted by the producer who let her know that it was going to be ITZY’s title track.

She had no idea and reflects on what that meant to her, “I remember crying that day because that was my goal.”

“Not Shy” was specifically written for ITZY, and it shows! They make it their own, but Charlotte Wilson’s vision for the song was absolutely brought to life.