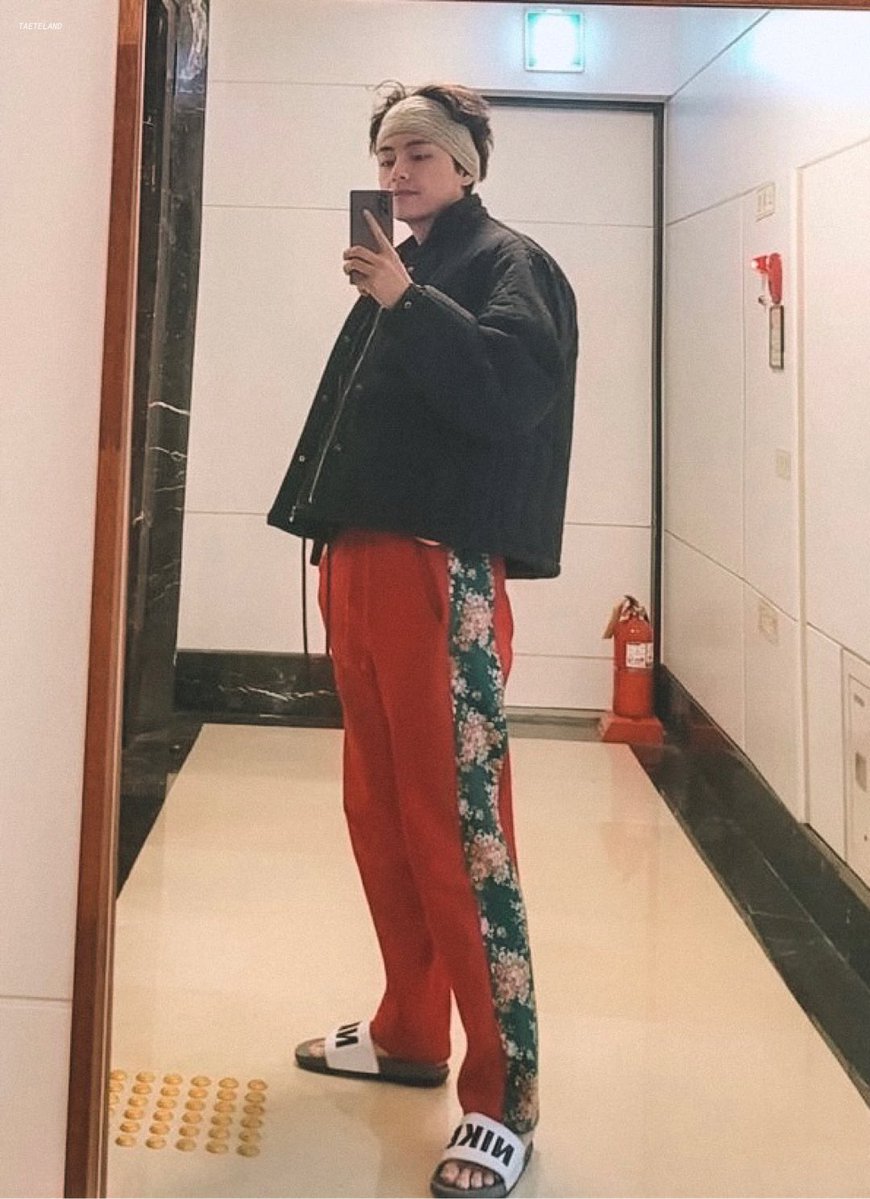 BTS‘s V is such a prankster!

Back in September 2014, when the BTS members were still in the early stages of their career, V tweeted a photo of a gorgeous orange sports car and told ARMYs that he bought a new car.

Your oppa got a new one~v

Later, he tweeted a photo of the car, and it turned out that his beautiful sports car was actually a toy!

Less than a month later, V tweeted another photo of a beautiful sports car. This time, it was a sleek, black car.

However, like the orange car, the black car was actually a toy!

Although these hilarious tweets were posted years ago, ARMYs still leave comments on them. Many fans leave messages to 2014 V to let him know he’ll be so successful in just a few years that he’ll be able to buy any car he wants.

after 6 years you’ll be owning this car and i’m so proud of u….. just hang in there 🥺 pic.twitter.com/y2pxE0ahCa