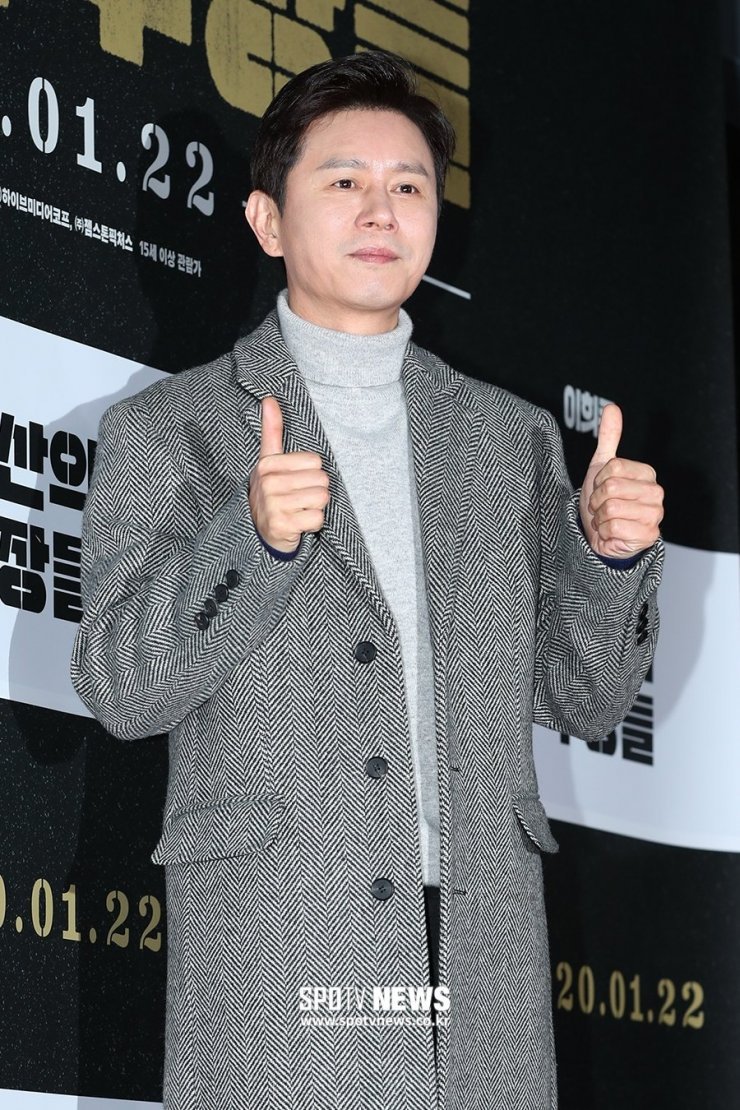 Kim Min Jong, an SM Entertainment board member and singer, recently guested on an episode of Showterview With Jessi.

Midway through the episode, Jessi expressed shock when she read that he was the first person to bring in-ear monitors to Korea.

In-ear monitors are considered necessities in live performances because singers use them to listen to their music as it is being played.

Kim Min Jong explained that in-ear monitors were practically unheard of in the 90s Korean entertainment scene. It was only when he visited the United States that he saw American singers wearing them.

Strangely enough, I was obsessed with singing live. But back in the 90s, the system for live singing wasn’t well-established. One day, I visited the States to perform, where I first found people wearing in-ear monitors. So I bought one in the States and tested it out for the first time in Korea!

He returned back home and many Korean singers were instantly drawn to it. Some even asked if they could borrow it after his performance! Not wanting to turn them down, he generously lent it to them and waited for them to finish, even if it meant going home late.

So my fellow singers saw me wearing it and would ask me what it is. They were like, ‘Can I borrow it?‘ I had to leave after the opening, but I couldn’t turn them down cold-heartedly. So I came back home after it was returned.

If it weren’t for Kim Min Jong, in-ear monitors may have taken much longer to appear in Korea!

In the same interview, he revealed one SM Entertainment “secret.” Check it out here:

SM Entertainment Board Member Was Asked To Spill Some Tea, And He Revealed One Thing