These 10 Hairstyles Prove That SEVENTEEN’s Jeonghan Can Pull Off Anything : Entertainment Daily 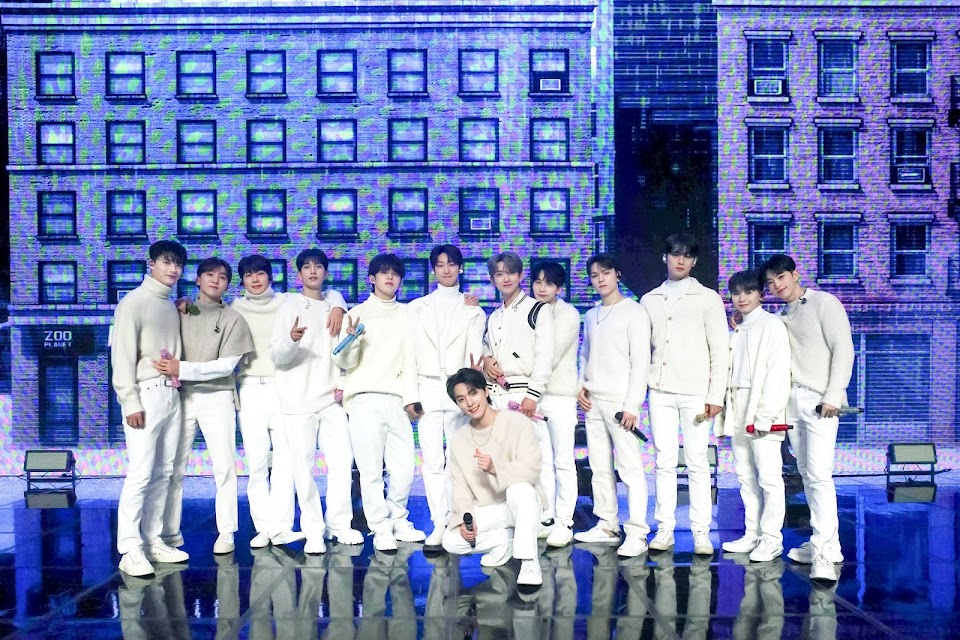 SEVENTEEN are coming up on their 7th anniversary this May, so it’s a given they’ve gone through a lot of different eras over the course of their career.

With a new era often comes a new hairstyle, and few have had as much variety in their hairstyles as Jeonghan has. These 10 styles are evidence that he would look good with just about anything.

Jeonghan is the reigning king of long-haired male idols, and with good reason. We still haven’t recovered from his debut look. This long, silky hairdo was as iconic as they come.

Another long-haired look, this lavender color made Jeonghan look absolutely otherworldly. Even though his hair is short now, we’d love to see this color again.

Venturing shorter than his previous styles, Jeonghan rocked this black bob so hard that K-Pop fans voted him as the idol who looked best with a bob cut, beating out numerous female idols.

This was the shortest he went after debut, and he really showed us that length has no impact on him. This edgy cut with bangs that caressed his face was legendary the moment we saw it.

The fluffy blond trim he had for this era totally gave him this boy-next-door charm that was to die for.

Jeonghan looked like a prince with the baby pink hair he had during “Clap” promotions!

He was totally adorable with this style!

With soft locks framing his face, Jeonghan looked like an angel fallen straight from heaven with this gorgeous style.

Slightly longer hair has proven time and time again to look phenomenal on Jeonghan, and with this entrancing color to match, he suited this style with ease.

Is it blue? Is it black? Is it silver? Whatever it is, Jeonghan looks great in it, showing that even unconventional colors look perfect on him.