Set in 1998, “Twenty Five, Twenty One” is a tvN drama about two young people who fall in love amidst the aftermath of the IMF crisis. Kim Tae Ri stars as Na Hee Do, an aspiring fencer, while Nam Joo Hyuk stars as Baek Yi Jin, whose family was torn apart due to the financial crisis.

Their reaction to the situation becomes clear through the newly released stills. What starts out as a verbal dispute soon escalates after Go Yu Rim voices her complaints, only to be ignored by Na Hee Do. Soon enough, the two athletes begin tussling on the floor as Go Yu Rim grabs Na Hee Do by her hair. Na Hee Do fights back as she attempts to pry her rival’s hands from her head. 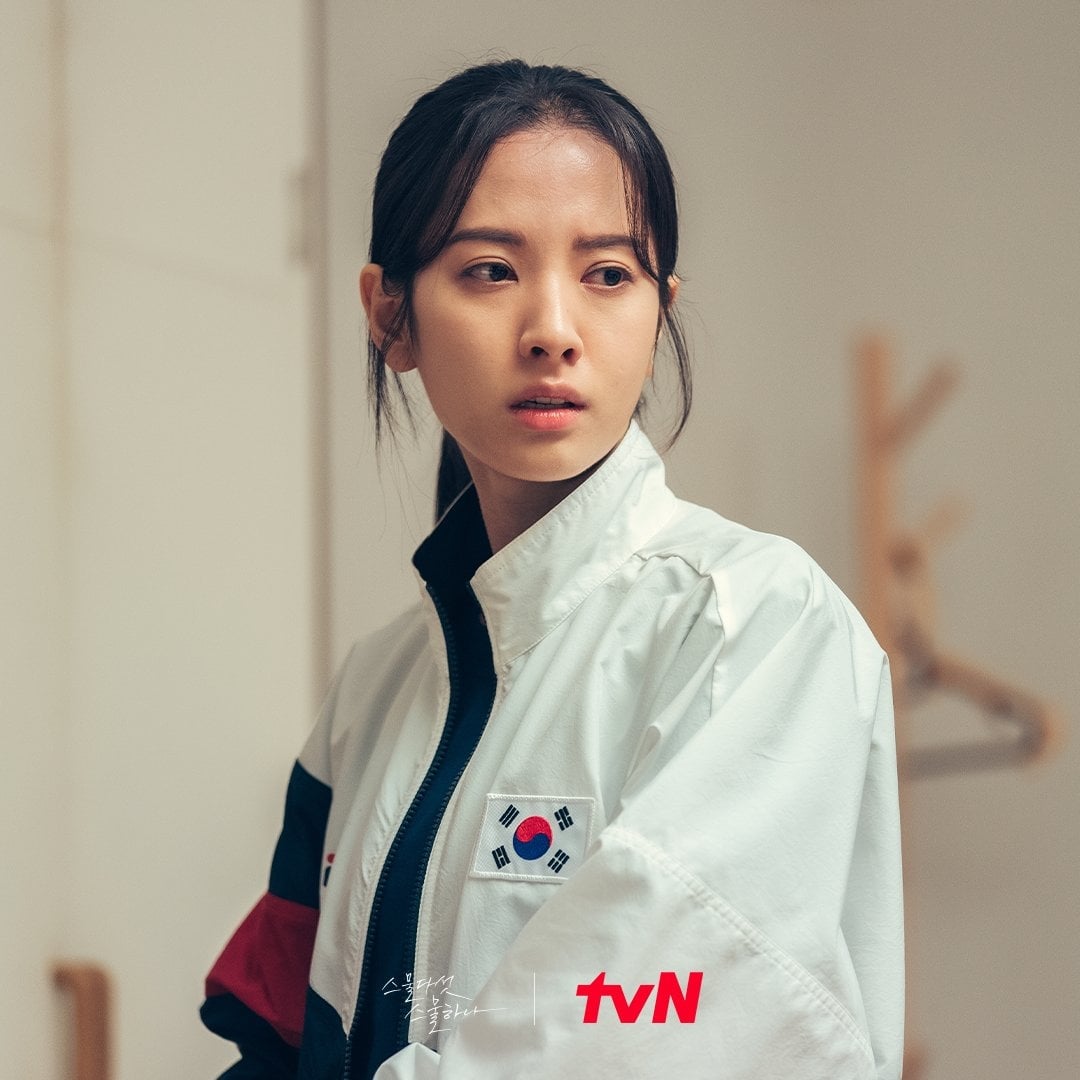 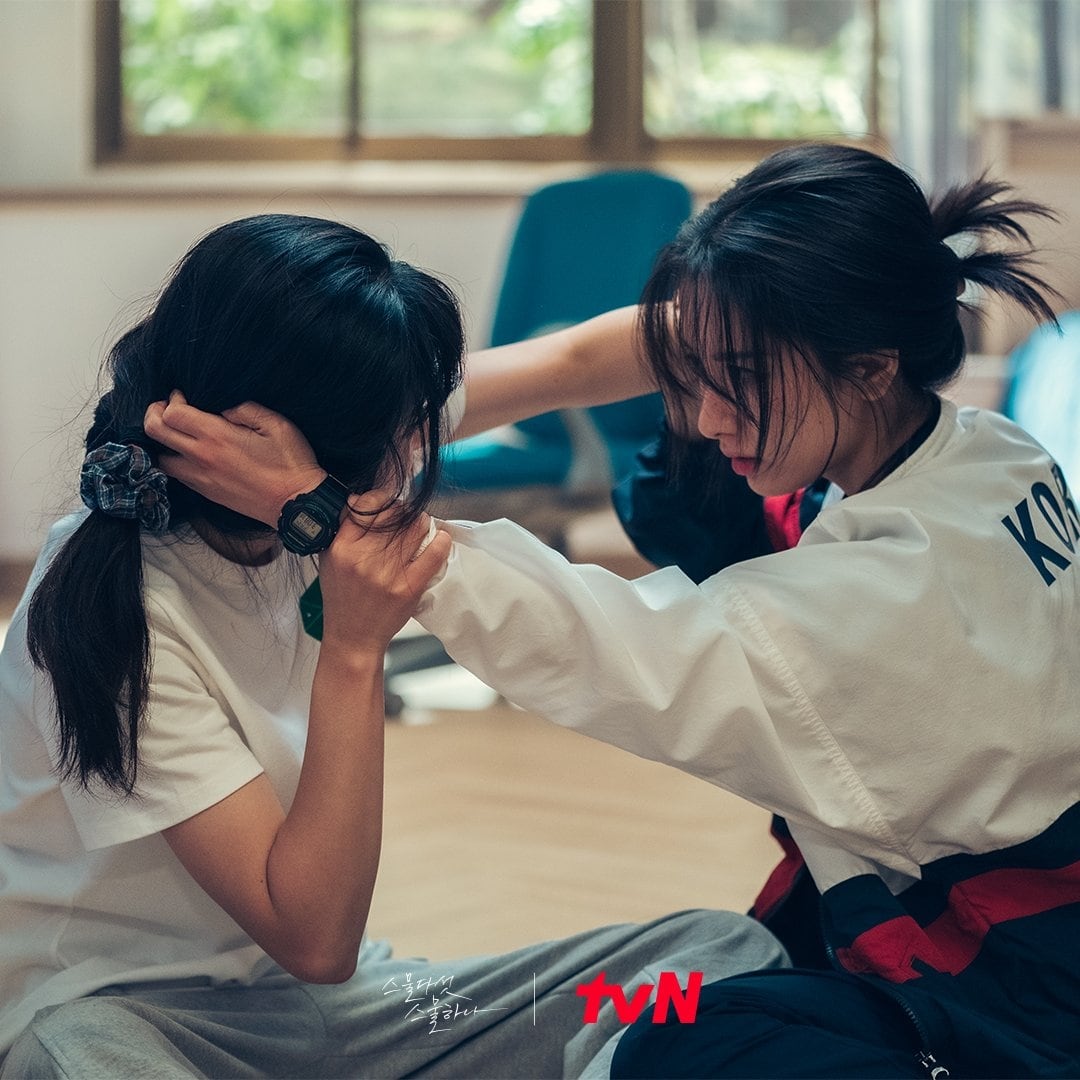 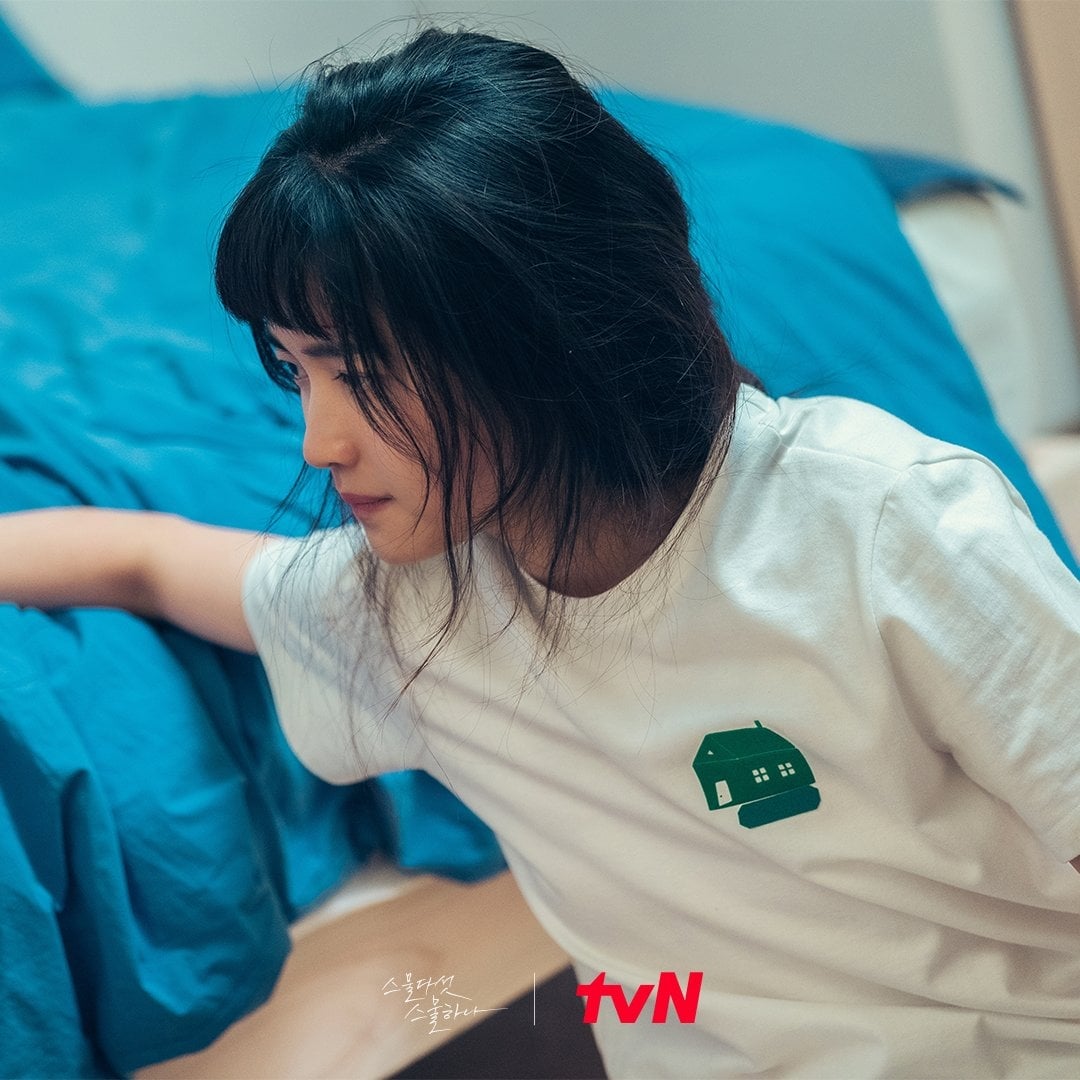 While preparing for their fighting scene, Kim Tae Ri and Bona were said to have concentrated only on their lines and actions despite the bustling atmosphere on set. They worked together to coordinate their movements for a detailed scene, which they executed with astonishing realism. Afterwards, they both laughed and made sure the other was okay.

The drama’s producers commented, “Kim Tae Ri and Bona didn’t back down from such a difficult scene and instead brought it to completion with their best efforts. Look forward to today’s episode, where their passionate acting will increase your immersion in the scene.”

In the meantime, check out Kim Tae Ri in “Little Forest” below: